North Shields Fish Quay a fishing port located close to the mouth of the River Tyne, in North Shields, 8 miles (13 km) east of the city of Newcastle upon Tyne.

The quay began life in 1225 as a simple village of shielings (seasonal huts used by hunters or fishermen - the term appears in place names throughout Northumberland) around the Pow Burn (stream or river) from which the town of North Shields takes its name. The quay was originally located here to serve the nearby Tynemouth Castle and Priory. The original site is now largely derelict industrial land which lately belonged to the original Tyne Brand canning company.The pow Burn runs from nearby Northumberland Park and disappears underground at Tynemouth Road and the Metro urban transport line. It eventually reappears at the 'Gut' at the eastern end of the Fish Quay flowing into the Tyne.

The growth of North Shields was at one time restricted due to fear that it would take trade from neighbouring Newcastle upon Tyne, which was the region's leading port at the time and its Trade Guilds resented trade outside of the city, so much so that coal mined in North Shields within 300ft of the river had to be transported on land 8 miles to Newcastle to be loaded onto boats.

The most striking buildings are the now defunct High Lights and Low Lights lighthouses which, in the 18th and 19th centuries, provided a line of sight for vessels entering a fairly treacherous river mouth. Until the north and south piers were built many ships foundered on the treacherous rocks known as the 'Black Middens' which lie to the east of the quay and can be seen daily at low tide.

The quay is still a working fishing port with a trade fish market. Its proximity to the Dogger Bank has meant that a number of fishing boats from Whitby and elsewhere on the north east coast have relocated there.

The Quay was once the biggest kipper producer in the UK, but the fall in herring stocks has reduced the trade to a single smokery. A number of traditional smokehouses still exist but have been converted to other uses.

Today the area is best known nowadays for a lively collection of restaurants, pubs and gastropubs - great for traditional fish and chips!

Clifford's Fort, located on the Fish Quay was built in the 17th century (1672) as a coastal defence against the Dutch. The Fort also played a role during the Napoleonic Wars. The fort was named after Lord Clifford of Cabal. It is now a scheduled Ancient Monument. The old Low Lights building has been converted into a heritage centre as part of the recent improvement of Cliffords Fort.


Every Spring Bank Holiday (since 1987) the Fish Quay hosted a mammoth free family festival, with hundreds of stalls and entertainments stretching the full length of the Quay. The Fish Quay Festival generally has several stages featuring different styles of music from the area and around the world, along with copious amount of food, and the traditional "blessing of the fleet". The Festival was sponsored by the mobile phone company Orange in 2001 and 2002 and was known as the Orange WOW (Window on the World) festival at that time but they discontinued their support as part of a redirection of marketing when they were taken over by a French company. The 2001 was held over the weekend of 26-28 May. The line up included The Levellers and Arthur Brown.

The 2002 line up included performances from over 80 artists and bands from all over the world, including Bob Geldof and Iona. There were five stages of music - Jazz, Dance, World Music, folk music and local bands. It was the biggest free festival in Europe, attracting thousands of visitors.

The festival was scaled back in 2003 and relocated to east of the Quay.

In 2006 North Tyneside Council decided not to hold the Fish Quay Festival, due mainly to the long-term redevelopment work (including construction work) that was ongoing on the Fish Quay - the original western Quay, over 100 years old, and built over the river was unsafe. A council report recommended that the future of the festival should be heritage based. The building work in the Fish Quay area was completed but the area was redesigned making it unsuitable for large scale events. The Mouth of The Tyne festival currently continues the local festival tradition. This annual free festival is held jointly between Tynemouth and South Shields and includes a world-class open-air concert at Tynemouth Priory. 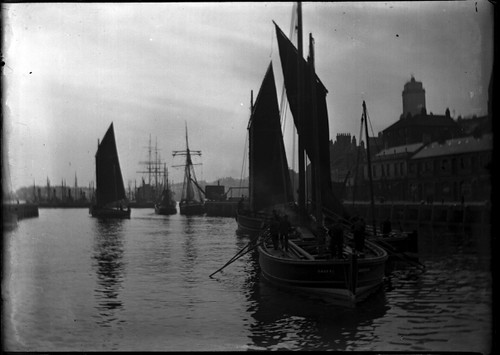 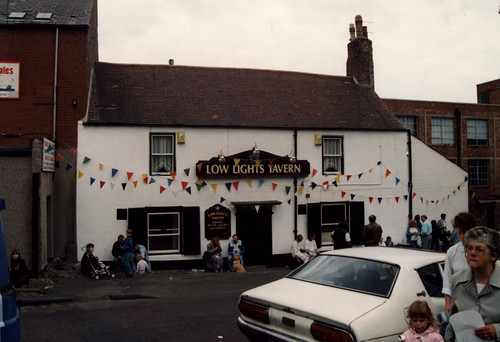 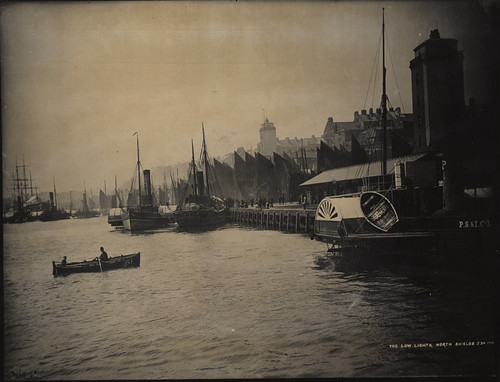 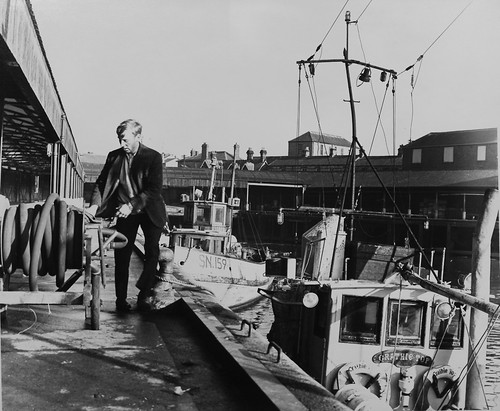 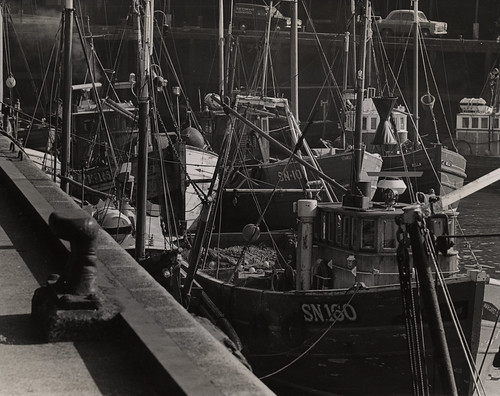 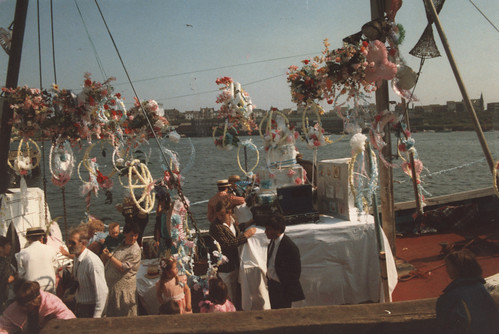 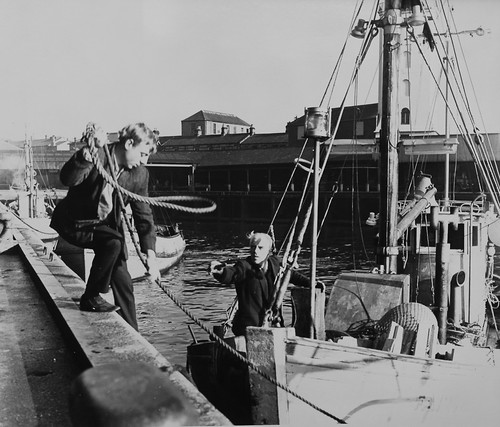 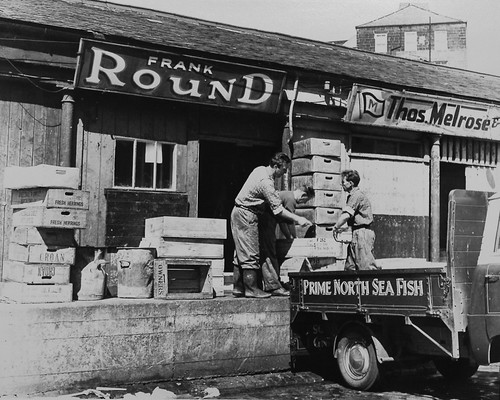 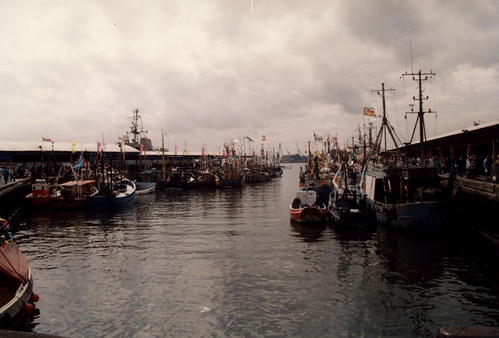 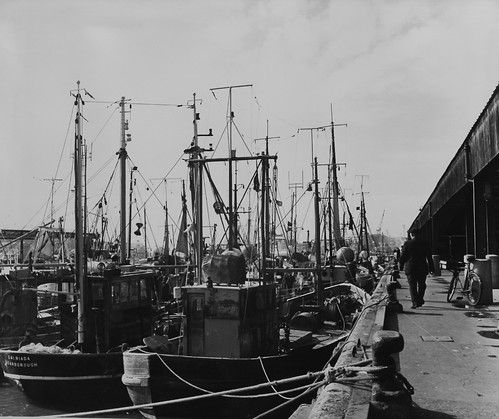 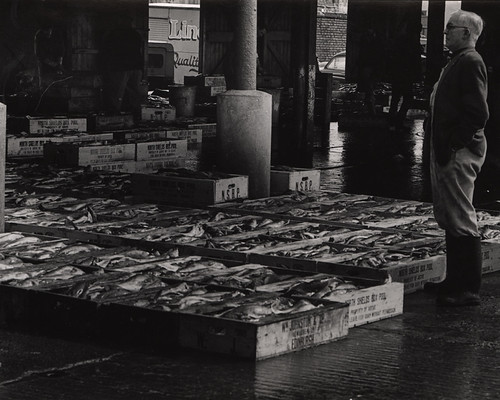 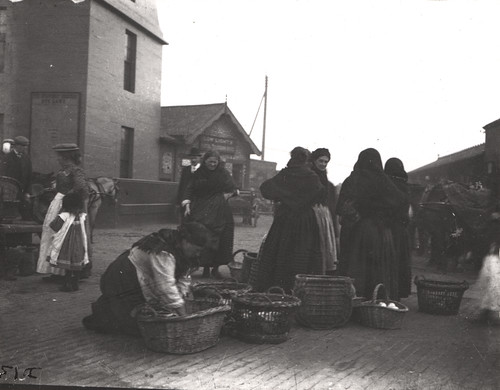 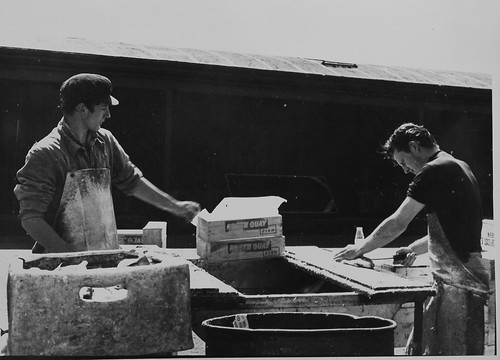 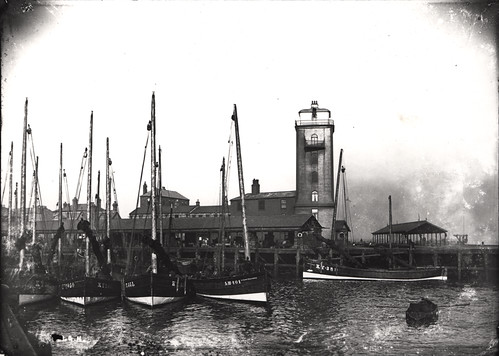 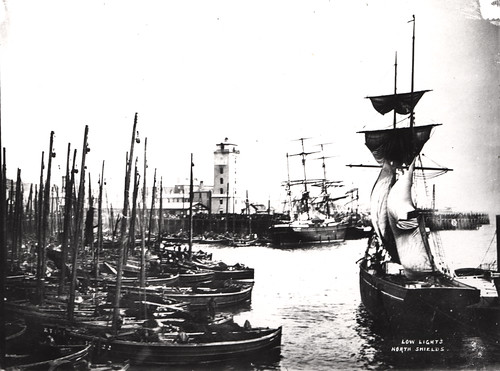 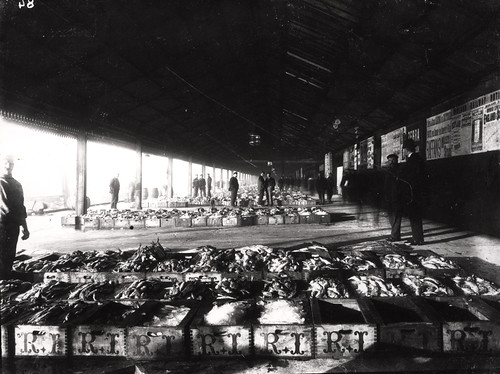 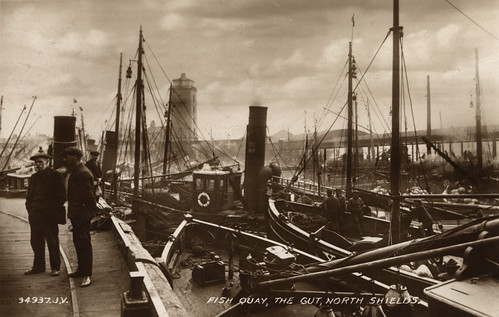 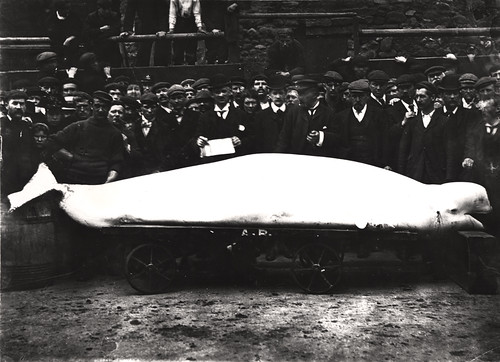 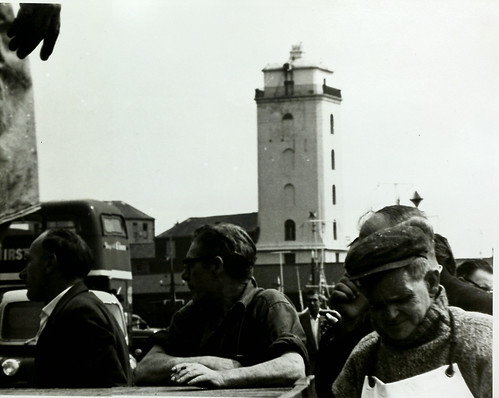 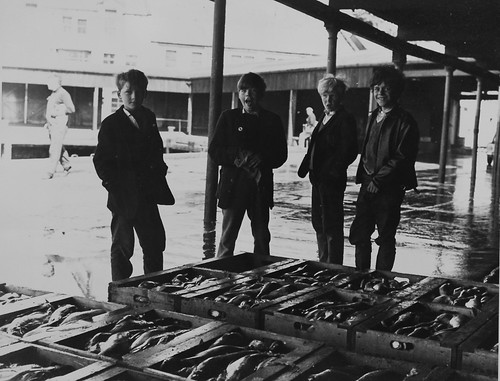 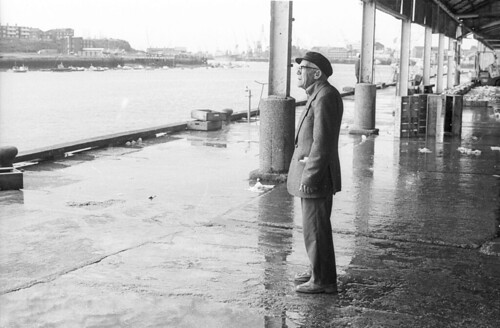 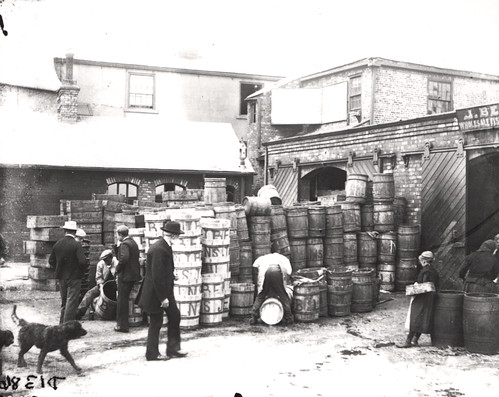 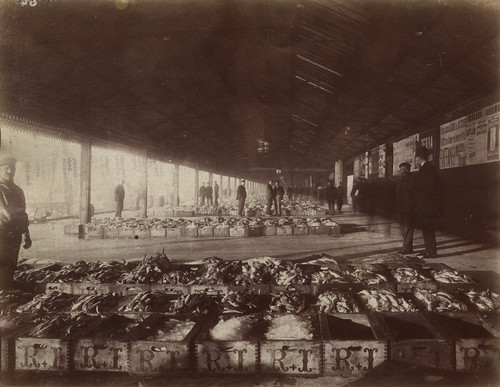 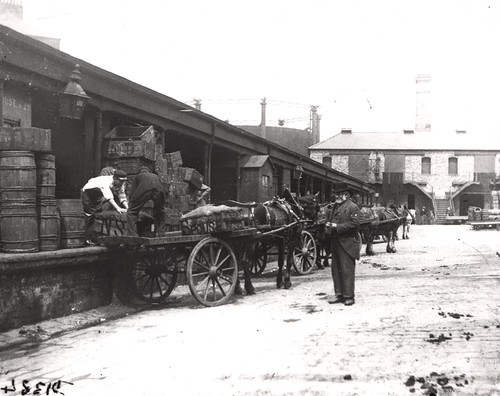 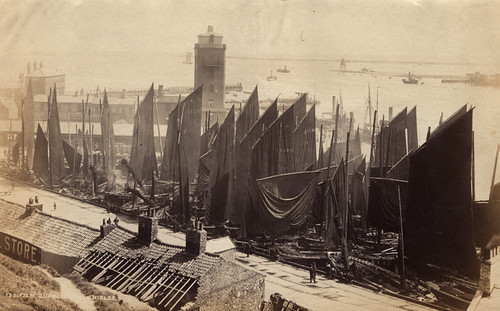 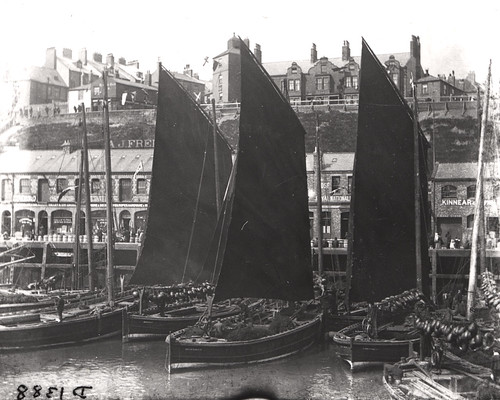