Sailors’ Bethel built at a cost of £2,000 to the design of Thos. Oliver Junior was opened on the 12th of April 1877. The word “Beth-el” is Hebrew for “House of God”, and in the 130 years of its existence this building has served as a nonconformist chapel, a community centre, a Danish seamen’s church and now, finally, offices.
In the late 19th century regular trade between Newcastle and Danish ports resulted in cargoes of butter, eggs and fresh meat arriving at the mouth of the Ouseburn, and the Sailors’ Bethel was the ideal place for the Danish seamen to stay overnight whilst their cargo was unloaded. 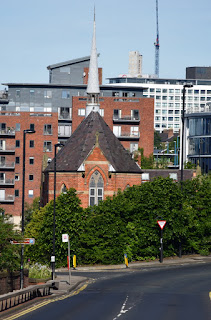 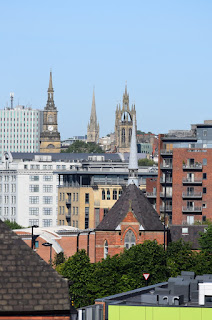 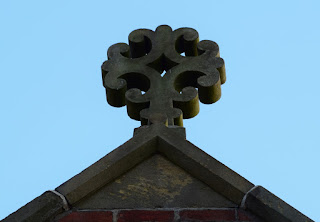 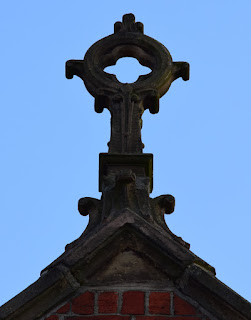 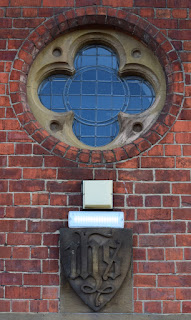 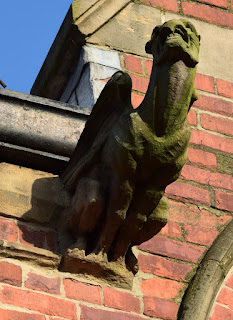 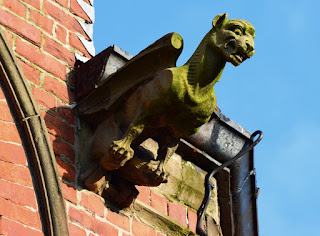 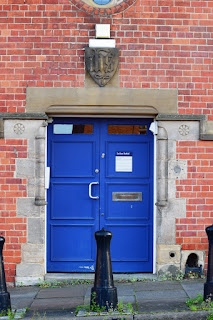 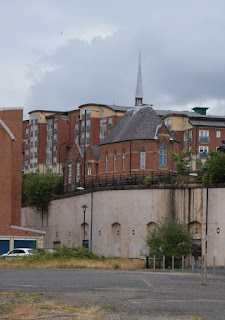 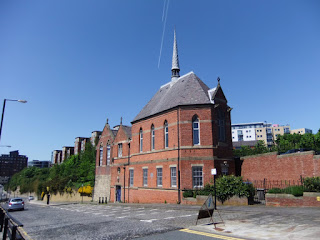 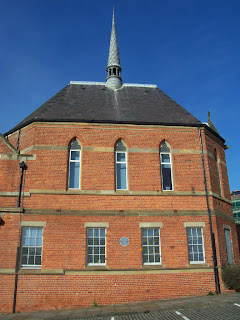 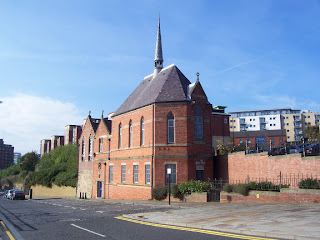 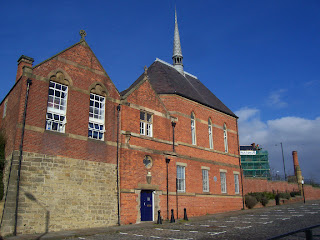 I actually used to work there. It was the shortest commute I ever did - from St Peters Basin.

Seeing as I was very lazy I still drove (even the memory shames me).

But I did find that if I hit play on Papa Was A Rolling Stone - I could set off, drive along the quayside, turn the corner, park, switch off the ignition and, as the engine died, the words would kick in after the long intro.

The slightest delay and the intro would be over before I arrived. It's all down to timing.

Simple things and all that.

My grandma was born in 1889 in the Battlefield. When she was a child she used to go to see magic lantern slides in the Sailor's Bethel.