Between the medieval market street (Newgate Street) and Pilgrim Street ran Brother, Friarminor, Barefotfriar or Greyfriar Chare from 1251-59 onwards. Named after the Franciscan Friary which stood on the western side of Pilgrim Street.

Known as High Friar Chare or Street from 18th century to the time of its demolition. Matched by Low Friar Street on the other side of Newgate Street, linking Westgate with Newgate Street (named after the Blackfriars precinct).

High Friar Street never achieved any prominence or prestige. Once the town walls had been built it was no longer the northernmost boundary of the town.

It's real claim to fame is that it was the birthplace of Richard Grainger in 1797. Ironically it was Grainger who condemned High Frair Street to its status of "a dirty and ill-kept lane" by redeveloping Blackett Street leaving just a short section which was renamed High Friar lane.

In the C19 High Friar Street was occupied by warehouses and workshops and a small number of houses. There were three public houses - Gardener's Arms, Friars Cell and the Crown and Sceptre.

Modern day High Friar Lane is little more than a narrow alley linking Pilgrim Street and Grey Street with an entrance to the Tyneside Cinema and Latin American culture bar called Castro's and a few largely bricked up entrances to shops on Grey Street. There are though some old looking street lamps and a great piece of graffiti, featuring in the first photograph, which merits this lanes inclusion on this site. 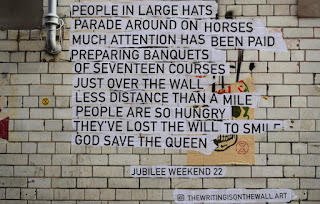 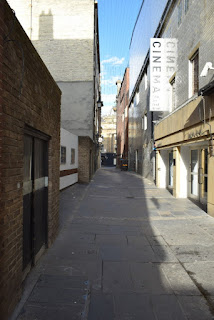 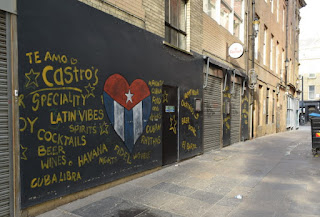 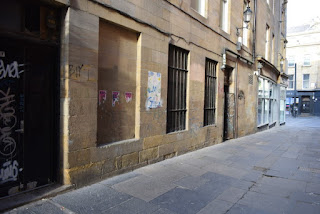 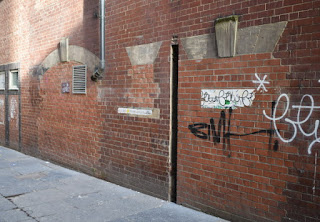 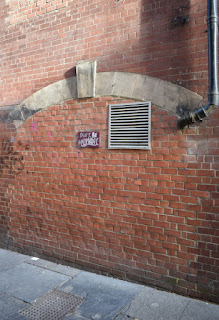 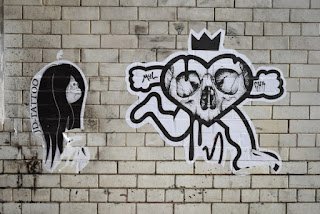 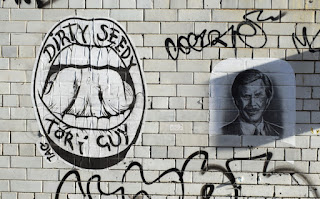 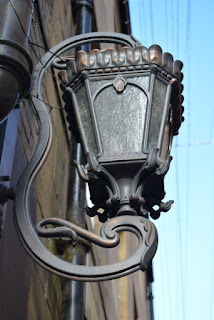 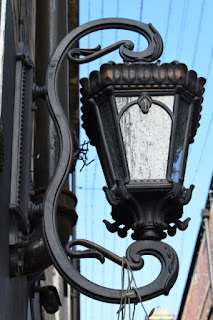 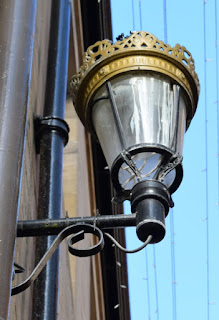 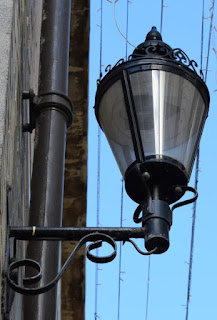 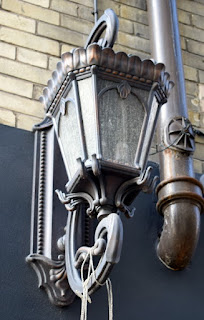 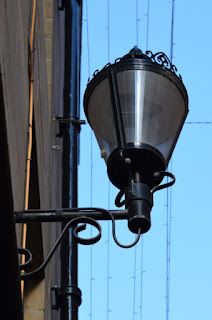