HMS Ark Royal(Wikipedia) was the former flagship of the Royal Navy. One of three Invincible class aircraft carriers she was affectionately known as The Mighty Ark. Her keel was laid by Swan Hunter at Wallsend on 7th December 1978, she was launched on 20th June 1981 and completed in 1985. Major deployments included the Bosnian war (1993) and the invasion of Iraq (2003). More recently, she assisted in the repatriation of air travellers stranded by the 2010 volcanic eruption.

Most photographs and images in this set are taken from the Swan Hunter Collection held by Tyne and Wear Archives Service. 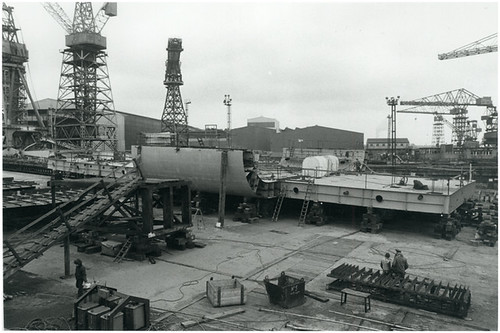 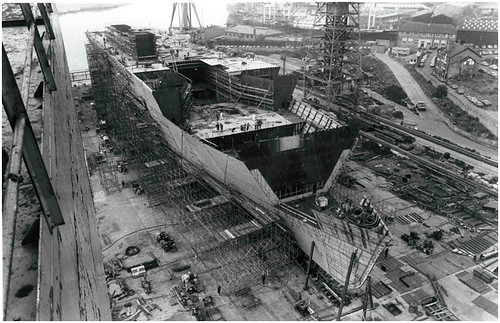 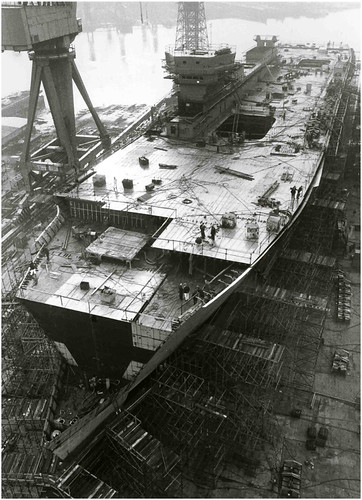 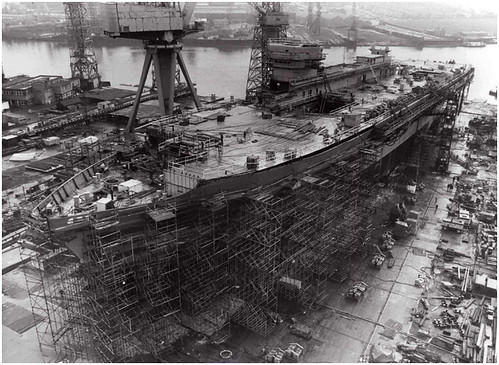 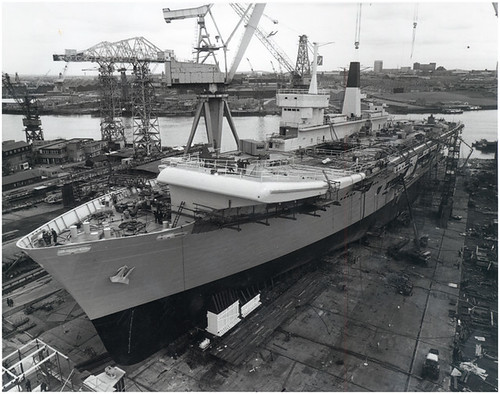 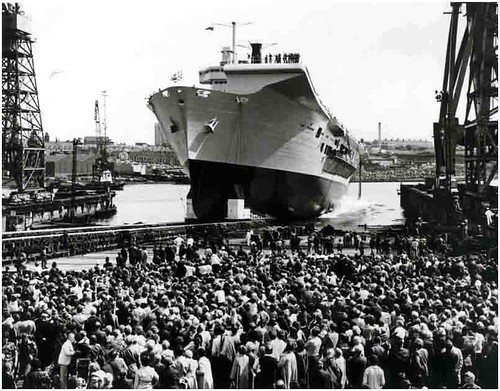 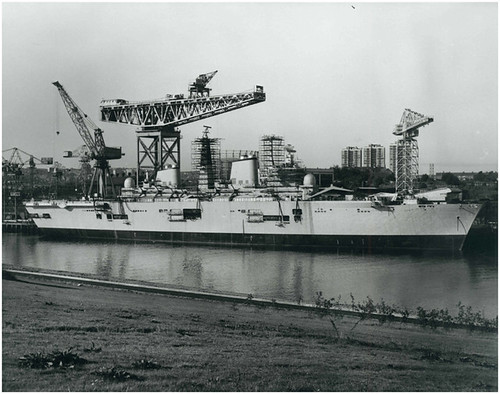 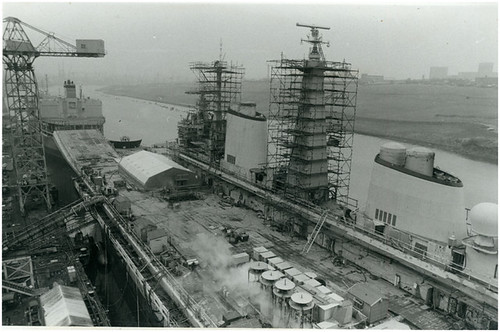 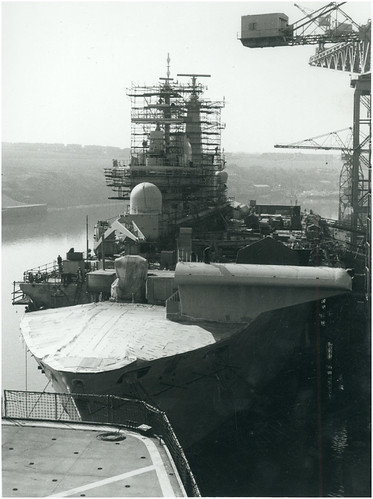 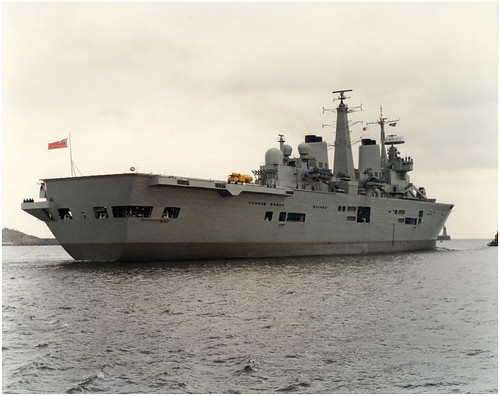 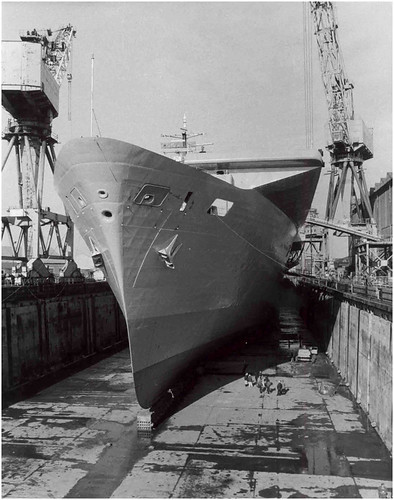 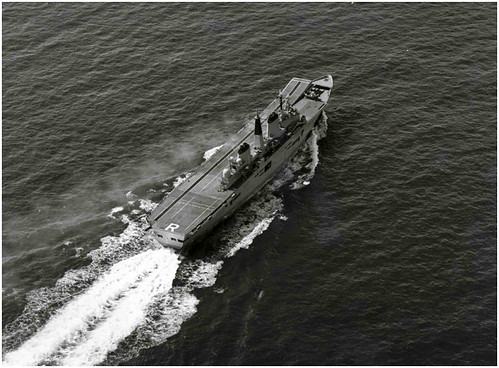