The Westgate Hill Cemetery Company was established in 1825 in order to raise £3500 in shares to build a cemetery open 'to the whole human family without difference and distinction'. ('A Fine and Private Place', 2000, Alan Morgan, p7) The cemetery itself (also known as Arthur's hill) was designed by John and Benjamin Green and built in 1829 and consisted of three acres of unconsecrated ground situated opposite the earlier graveyard of St. Paul's Chapel.

The now unused cemetery has been overgrown and in a terrible state for some time now with countless graves smashed up and daubed with graffiti. I've had my eye on this place for a while now but was always frightened away from photographing it by large groups of alcoholics who frequent the place most day times. Check the video below for more on that subject.
Some of the description came from The Landscape Design of the Cemeteries in Newcastle upon Tyne which has more information on the cemetery.


Thanks to The Northumbrian Association and Tyneside Grave Matters we know some of the deceased who are buried in the cemetery.


The goths and grave robbers at Westgate Hill

A story, in the Evening Chronicle in November 1984, showed grave robbers had plundered family crypts which had lain undisturbed for more than 130 years.

The story became even more gruesome when they traced the crime to a group of men calling themselves the Gentlemen Of The Club, otherwise known as a weird pop group called Metgumbnerbone, who specialised in Tibetan trumpet music. These young men had used the bones they had taken from the crypts to make musical instruments by drilling small holes in them.

When police raided the home of one of the men in Northcote Street, Newcastle, they found a welcoming sign above the door - an imitation axe and the Metgumbnerbone emblem of a skull.

Inside the house they found several bones lying around the living room, thigh bones and skulls on the kitchen table and bags of skulls waiting for attention. There were also books on sexual deviation and black magic, as well as other aspects of the occult.

Hanging on the living room wall was the black magic symbol of inverted triangles in a circle. A huge flag covered one wall with its gold on black emblem.

When the five men were arrested they admitted attacking three graves and removing skeletons. Altogether there were 10 bodies of men, women and children. The group also kept a manuscript of their dark deeds. They told how on a midnight raid at the Westgate Hill Cemetery in Newcastle they smashed crypts and entered the vaults where complete families lay at rest, their bones incased and neatly stored. Using shovels and torches they dug their way underground, risking becoming trapped under the ancient stone and marble.

A CID spokesman said the case was a sickening misuse of the sanctity of the dead. From their inquiries detectives were left in no doubt that the club members had been indulging in ritualistic rights of the black arts.

Stewart and English were given 12 months' jail and Mylotte, described by Judge Cohen as the "lynch pin" behind the offences, 18 months.

Dower and Smith, both students, were said to be the least involved. Smith was given 160 hours' community service and Dower, who was at Newcastle University, 100 hours.

The members of the Metgumbnerbone group, also calling themselves the Gentlemen Of The Club, documented their deeds in manuscripts, which read: "It was not a long walk to our goal. And once there we speculated as to where at first we should strike.

"On what piece of ground should we first lift the spade to the earth. Name, sir, which grave that man has made to incarcerate.

"Christian, in undisturbed rest, sent in tomb to lie in peace, inviolate, shall we in turn violate?

"Our destination, which you will perceive, was to the cemetery given into the parish of Elswick.

"Here we did find our first objective. A crypt belonging to a family.

"It had been much labour to shift the uppermost piece of brickwork upon which the grave slab rested.

"We charged Mylotte (John), being of slightest build, to take the honour of entering first ...

And so it went on. 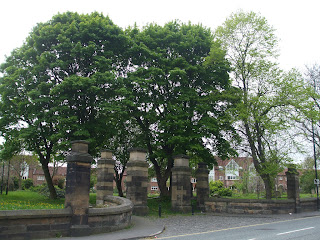 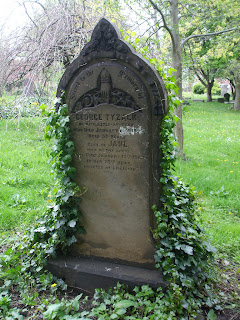 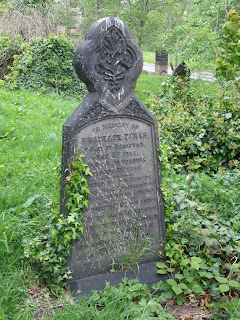 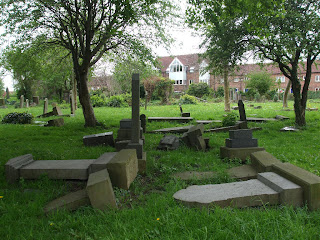 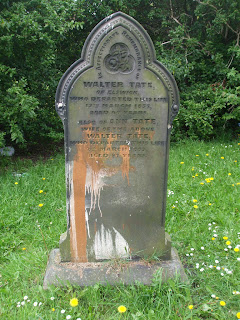 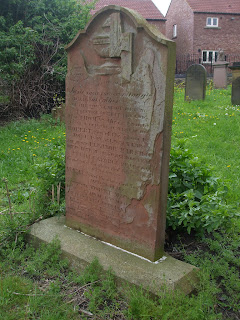 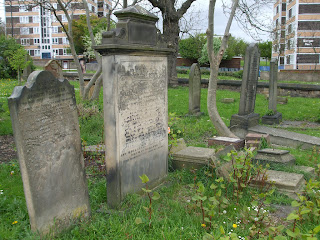 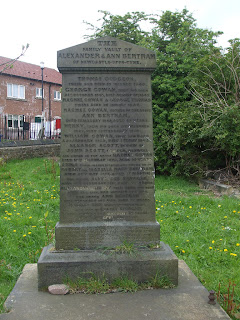 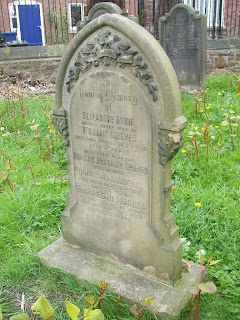 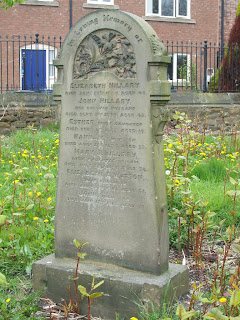 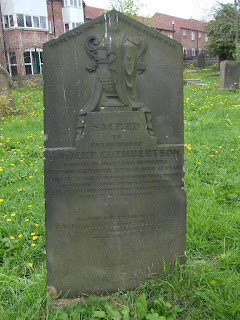 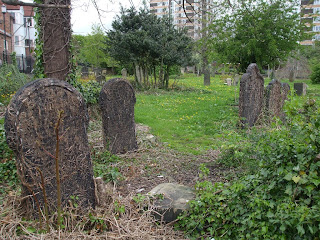 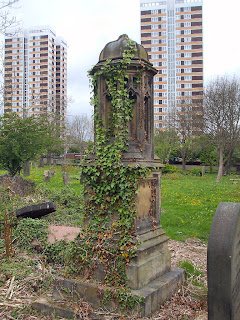 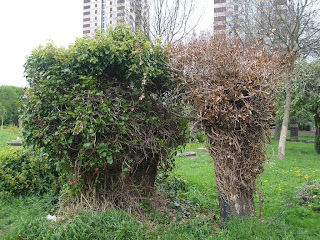 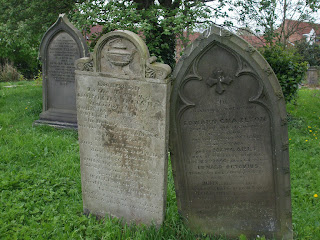 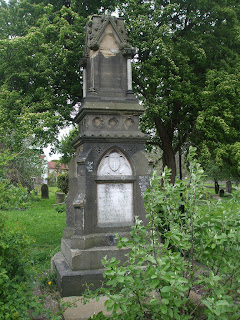 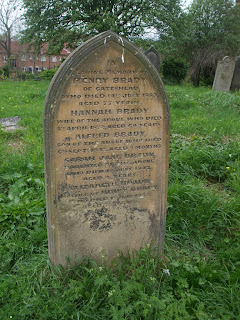 This Link does not work any longer. Thanks for your site though!


"Thanks to Interesting Burials in Newcastle... "

Thanks. That page seems to have gone now but the site is till alive. I will change the link.

Thanks for the interesting story and photos. I was in the cemetery today. I didn't have any problems with drunks or anything but this was probably due to the fact that the whole area is so incredibly overgrown, once you got off the main pathway you had to wade through the grass and foliage.

It is actually hard to make out most of the gravestones now. The condition of the place is pretty sad but with all of the cuts going on at the moment I can't see that changing in the near future unfortunately.

Thanks. It's been a while since I have been up there so I must be due another visit sometime soon.

I took a wander here today to play with a new camera and take some photos since I live opposite now. Came across this post. Looks like it has degenerated even further since your visit. Shame nothing was done!

If you post any of the photos you took online let me know and I put link to them from here.