Worswick Street runs eastward from Pilgrim Street down to Carliol Square and was named from the Reverend James Worswick who founded a Roman Catholic chapel that once stood in adjoining Pilgrim Street from 1798. 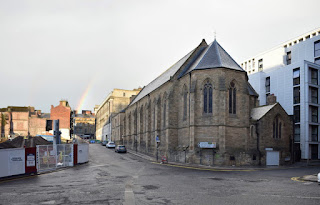 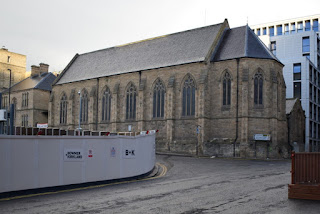 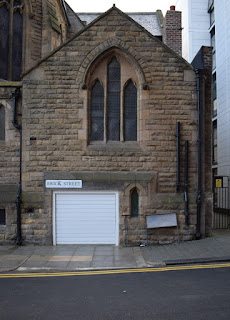 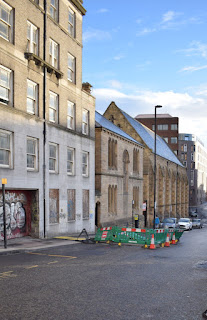 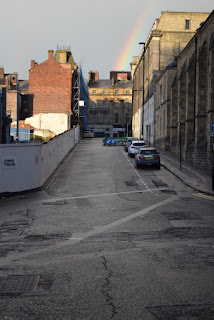 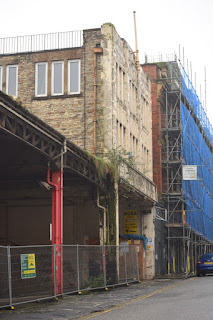 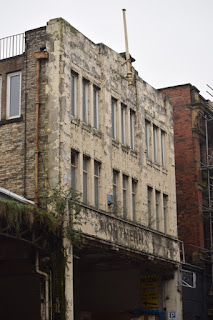 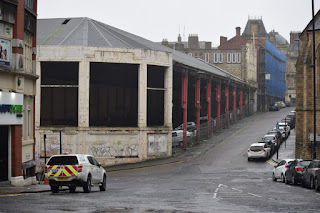 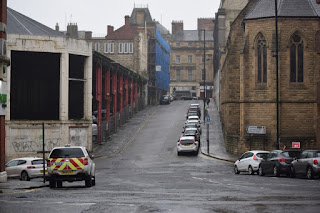 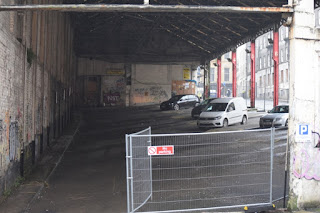 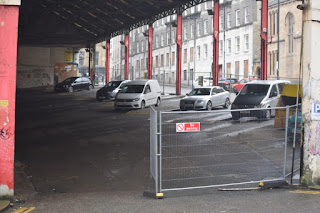 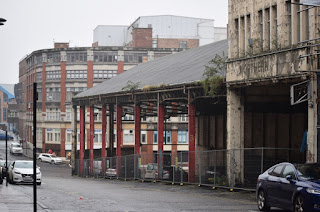 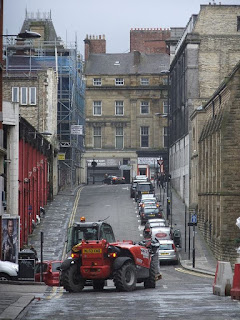 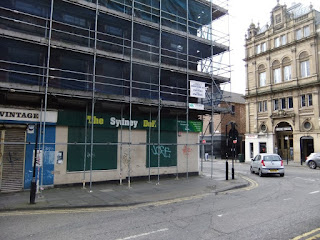 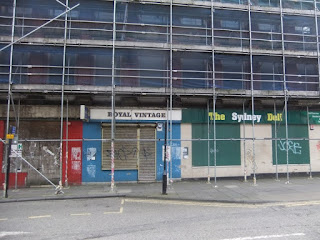 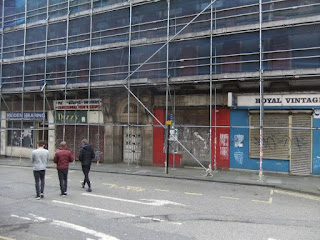 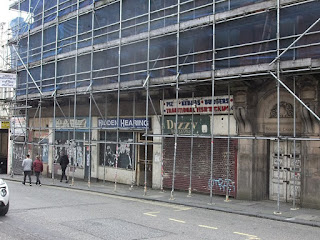 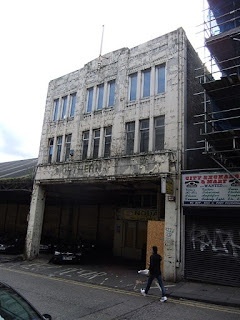 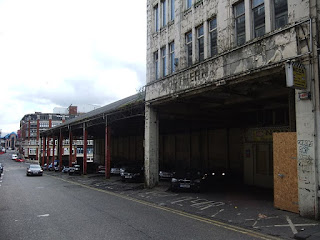 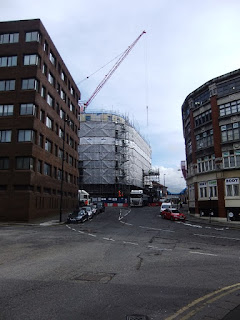 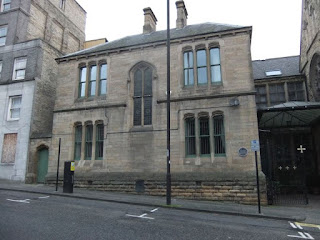 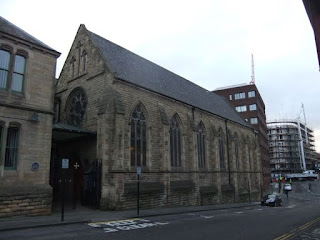 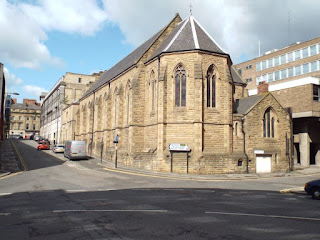 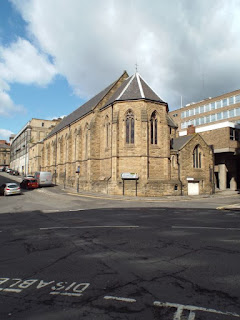 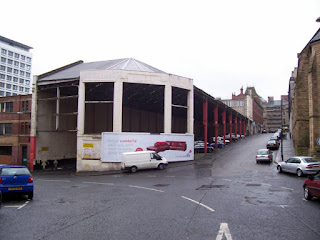 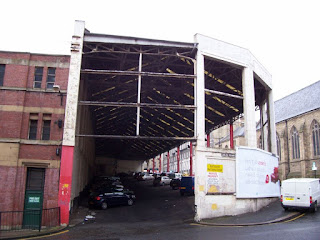 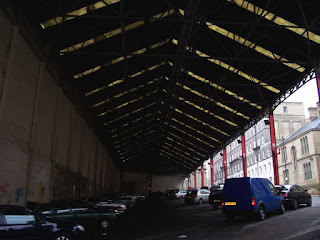 Worswick Street Bus Station.
An open shed on Worswick Street, now used as a car park. Number 17 Worswick Street is a first and second floor office above the western end of the open shed. It has an Art-Deco-style stucco front of three bays. The rest of the bus station is covered by a light roof on a steel frame. Source: Sitelines.


More Information:
See my other photos around Worswick Street: