Along with the surrounding tower blocks, Walker Shopping Centre is due for demolition to make way for new housing and shopping development.

The following photos were taken in October 2018 and with demolition due to start soon I will try and return for a few more photos during the process. 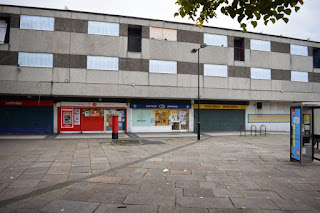 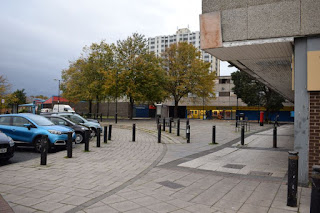 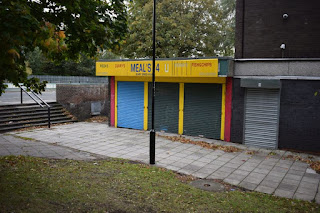 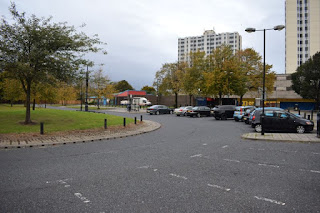 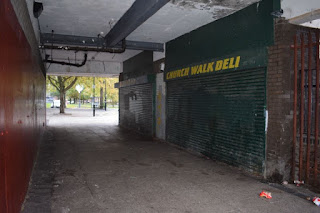 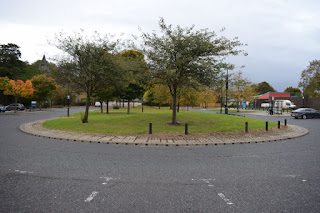 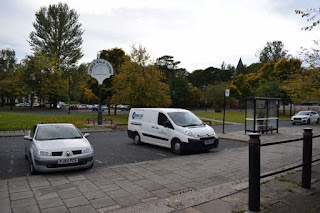 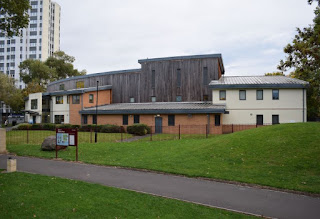 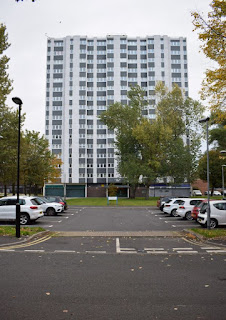 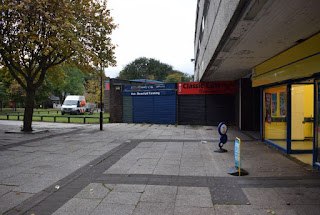 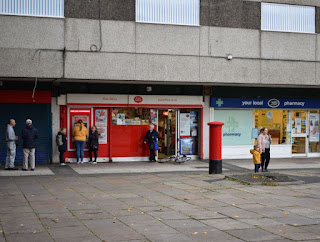 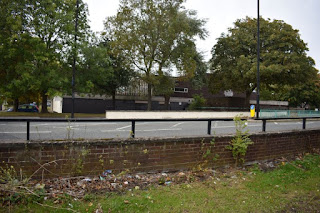 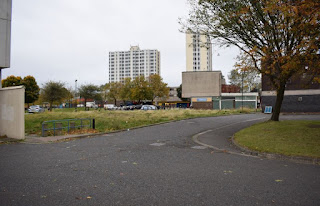 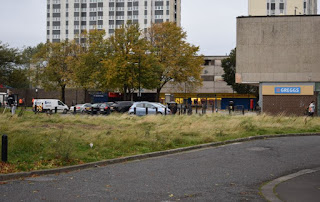 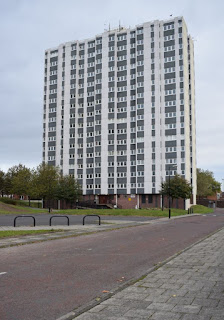 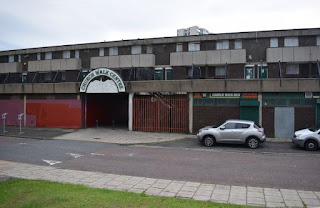 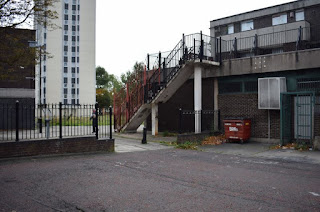 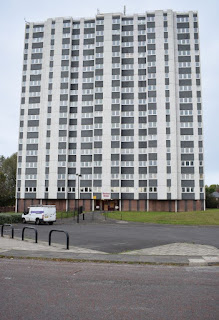 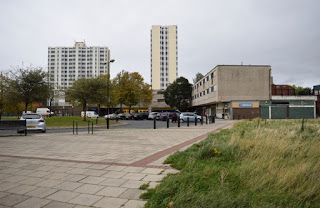 Reader Terry Phillips (Flickr Link) sent in some of his own photos taken in December 2018. Thanks Terry. 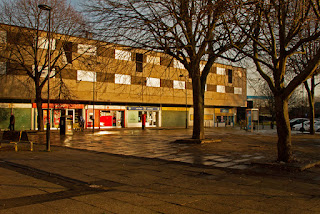 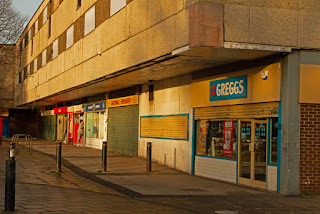 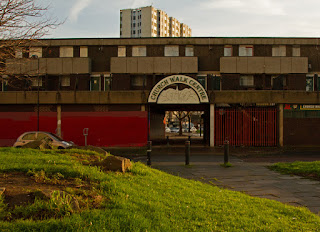 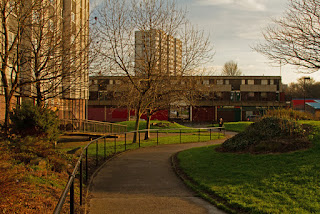 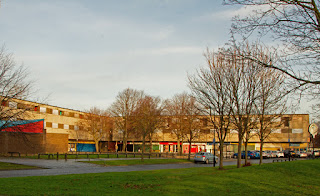 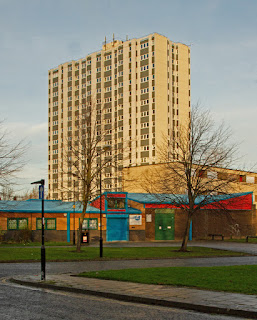 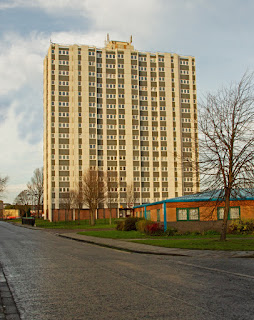 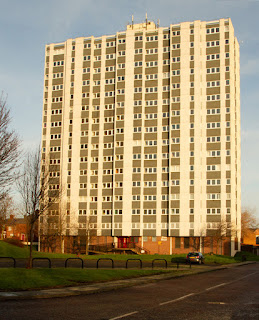 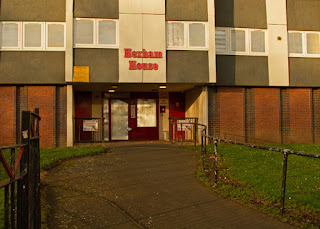 See Also:
Evening Chronicle - Two high-rise blocks of flats in Walker set to be torn down to make way for new development