Near the western edge of Newcastle, Walbottle Dene forms a wide ribbon of ancient, broadleaved woodland and a haven for native wildlife running from Hexham Road, a few minutes walk west of Walbottle Campus, down to Spencer Court in Newburn. The network of paths and bridleways, criss-crossing the Dewley Burn in its steep-sided valley, makes a nice short walk although it can be very muddy at times so good footwear is essential.


Spencer Court has been in the news after a culvert leading from the Dene to Spencer Court collapsed causing extensive flooding in the area which has led to the demolition of two of recently built new blocks of flats in Spencer Court. 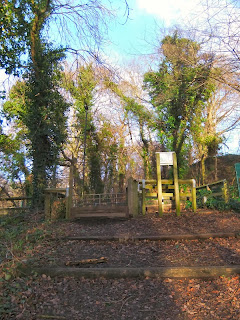 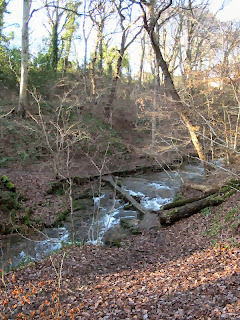 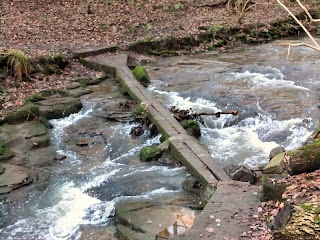 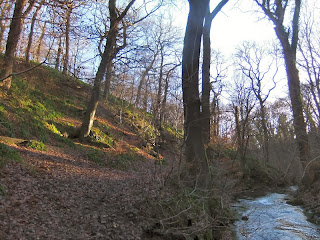 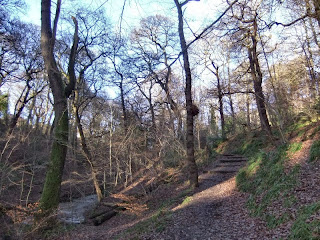 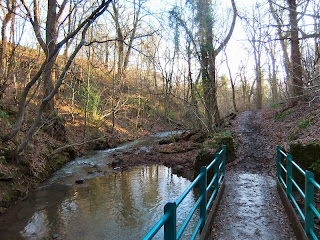 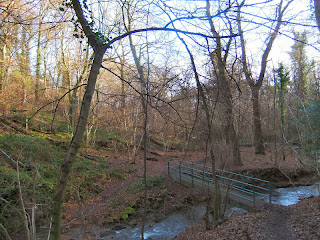 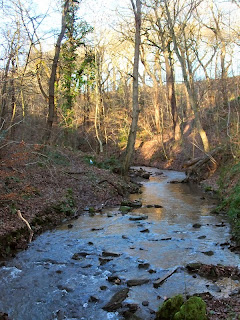 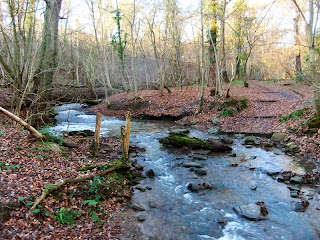 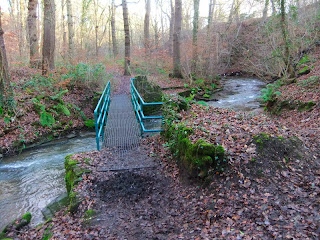 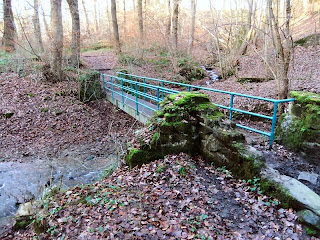 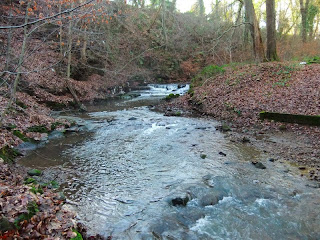 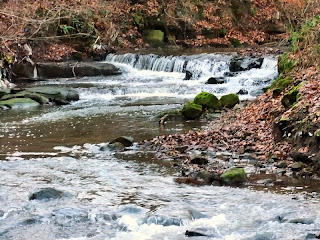 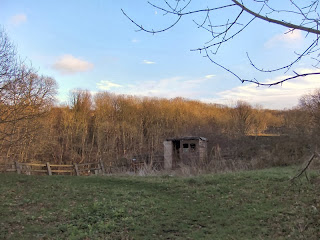 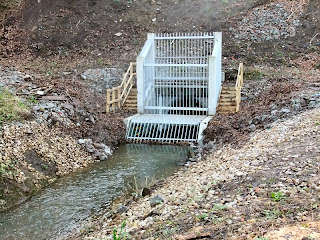 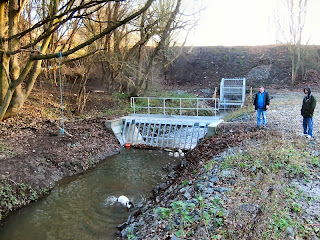 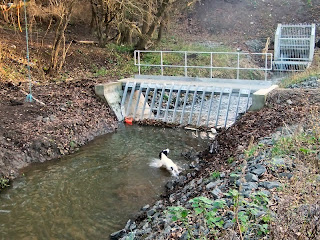 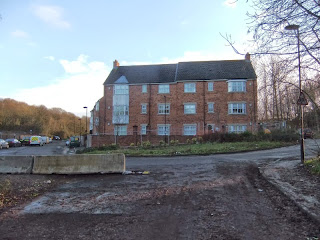 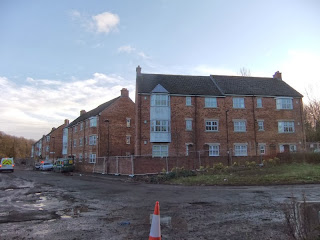 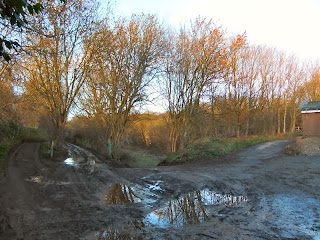 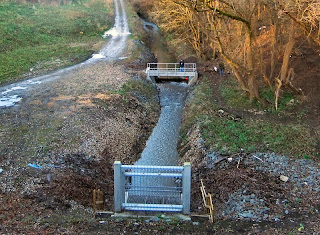 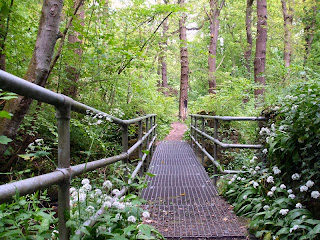 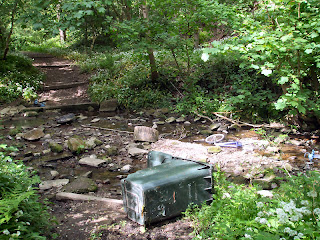 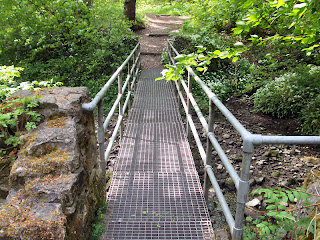 Awesome website. Keep on... it is amazing.
I have changed my front page to make it easier to get into your site. There are some recent posts on mine you may like. Also if you can, get up to the General Hospital site as the old path lab (3next to old (now demolished) GUM clinic is coming down, no water jets on it so dust and debris getting blown all over.
http://herbwormwood.blogspot.co.uk/