Newcastle Shops of the 1940s


This album consists of photographs of shop fronts by Turner's Photographic of Newcastle.

Turner’s was established in Newcastle upon Tyne in the early 1900s. It was originally a chemists shop but in 1938 become a photographic dealer. Turners went on to become a prominent photographic and video production company in the North East of England. They had 3 shops in Newcastle city centre, in Pink Lane, Blackett Street and Eldon Square. Turner’s photographic business closed in the 1990s. 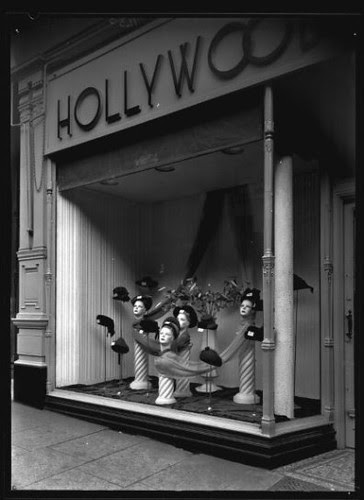 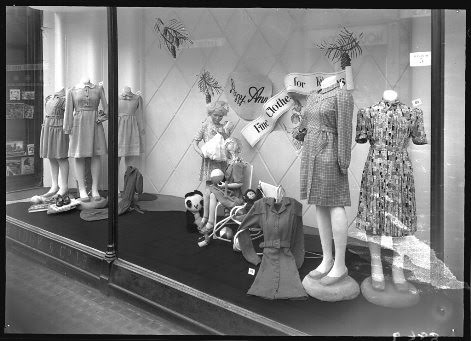 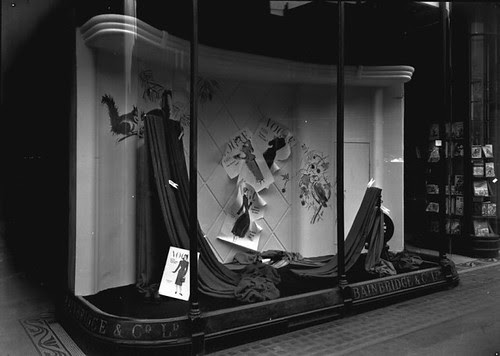 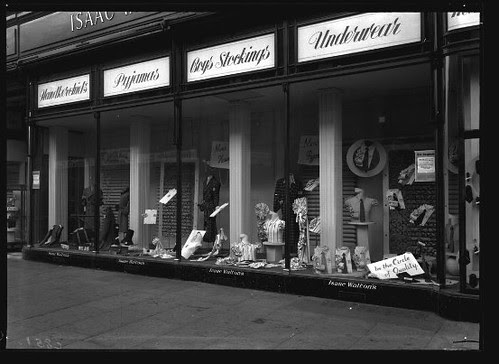 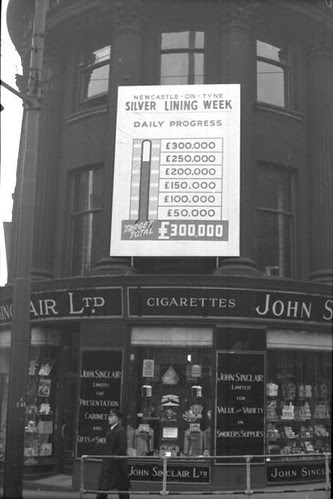