The Society was founded early in 1793 as a ‘conversation club’, with an annual subscription of one guinea. The subjects of the conversations - and the books that supported them - were wide-ranging, but religion and politics were prohibited.

From its outset, the Society had an enterprising, inquisitive and liberal nature: the first women members were admitted by 1804, various groundbreaking demonstrations of new technology took place, such as George Stephenson’s miners’ safety lamp in 1815 and in 1879, when Sir Joseph Wilson Swan demonstrated his electric light bulbs, the Lit and Phil building became the first public building to be so illuminated.

In 1820, The Newcastle upon Tyne Society for the gradual abolition of Slavery in the British Dominions was established at a meeting held in the Society’s rooms.

In 1822 the foundation stone of the current building was laid by the Duke of Sussex, followed by a grand celebration and meal with 35 toasts and 53 speeches; it was finally opened in 1825.

During the nineteenth and twentieth centuries the Society became involved in other spheres of activity. Chief amongst these was an active contribution to the University Extension scheme and the establishment of a thriving lecture programme that continues to this day. Over the years it has attracted many eminent speakers; a scan through the list reveals names such as Oscar Wilde, Edith Sitwell, F.R. Leavis, Mary Kingsley, Dorothy Sayers and John Betjeman.

Some of The Society members over the years include John Dobson, William George Armstrong, Thomas Bewick, Neil Tennant and Richard Grainger.


Description courtesy of Lit and Phil Website and Wikipedia. 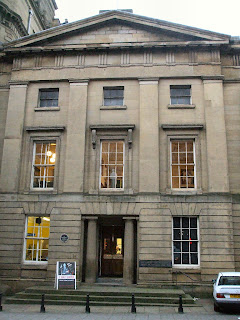 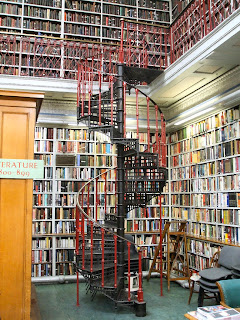 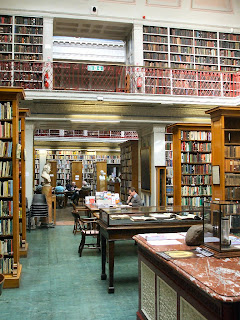 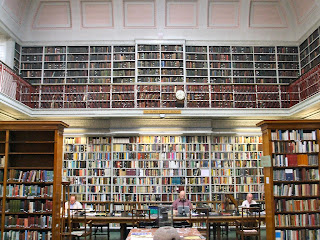 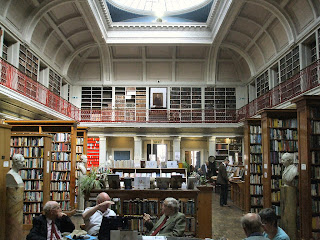 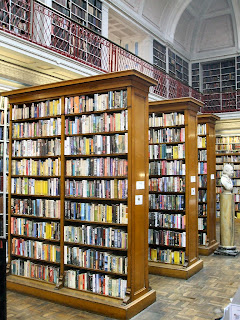 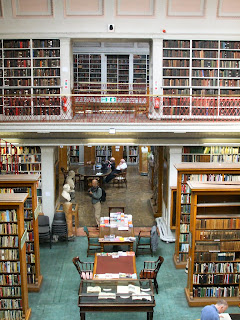 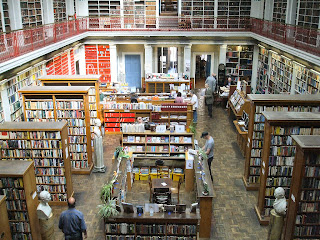 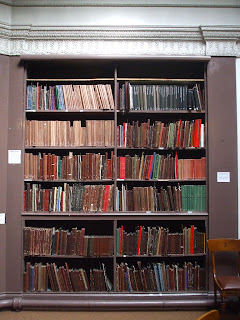 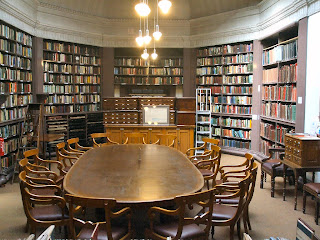 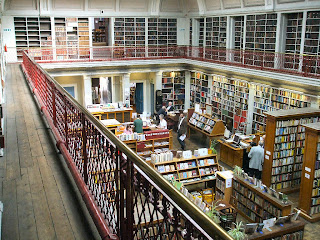 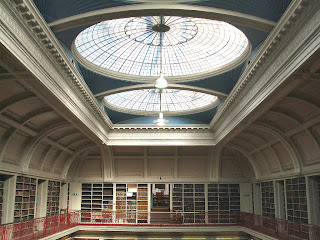 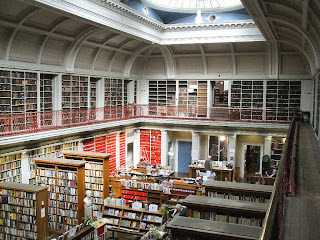 Sean O'Brien - Lit and Phil library.
Renowned poet, critic and playwright Sean O'Brien knew as soon as he entered the Lit and Phil, that it was a special place. Years later and he still visits, organises annual events, and has even written a collection of poetry with its name in the title.


More Information:
See my other photos around Westgate Road:

That would be right but was it really that long ago?
The time flies when you're having fun does'nt it. ;)