Newcastle General Hospital (NGH) was for many years the main hospital for the city of Newcastle upon Tyne and is managed by Newcastle upon Tyne Hospitals NHS Foundation Trust. It was also the place that yours truly entered this earth way back in the midst of time.

In 1839 the Newcastle Board of Guardians decided to build a Union Workhouse on Westgate Hill to centralise facilities for Newcastle's poor. The first buildings to be completed were the Administration Block, a school for children and the workhouse which was to give accommodation to the able-bodied poor and care for the sick poor, maternity cases and imbeciles. By 1859 it had become apparent that facilities for the sick were most undesirable and so the Board of Guardians gave the go-ahead for a separate hospital to be built. The hospital was designed by the Newcastle architect Septimus Oswald and was officially opened on 7 December 1870 by Thomas Ridley, Chairman of the Board of Guardians. By 1914, much development had taken place providing about 500 beds in 5 buildings. In 1921 a separate hospital administration was set up and it was renamed Wingrove Hospital. In 1930 under the new Local Government Act it was handed over to the City Council and the name changed to The General Hospital.

In recent years services such as cancer treatment and accident and emergency have been transferred from the General to the more modern RVI and Freeman Hospitals. Plans are now underway to develop the site into a Campus for Ageing and Vitality in association with Newcastle University and a large Tesco store is also planned. Full details of the plans are available at the links section below the photos.

As with any development of this size there are many people for and against the development which has caused the planning process to drag on for some time now but I do believe a set of refined plans are about to passed any day now. As I live on the other side of Newcastle I'm not really bothered either way what happens to the site but I thought it would be a good time to go and grab a few photos before the boards go up around the site.

Having a wander around the hospital site for the first time I was surprised to see the buildings were a mish-mash of all types and ages but the most picturesque buildings were at the front of the site visible from Westgate Road which is why most of the photos published here concentrate on that part of the site. I also discovered that the construction of the Campus for Ageing and Vitality buildings were already well underway and a photo of that building features further down this page. 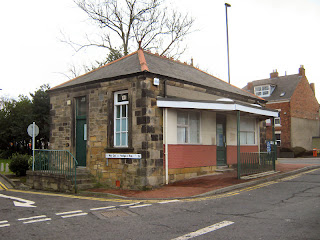 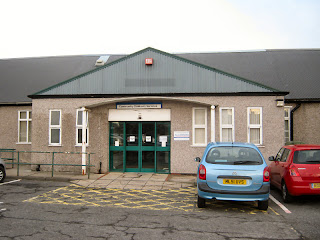 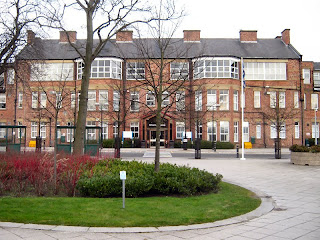 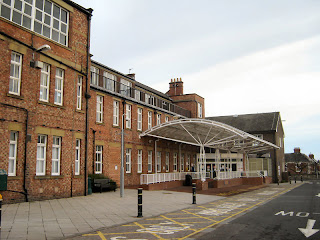 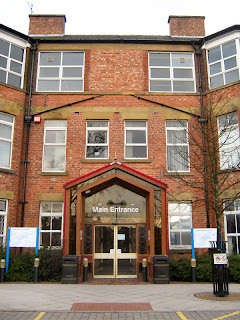 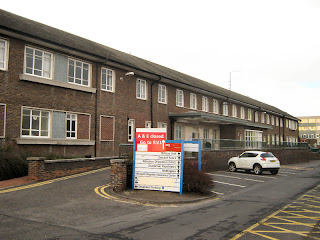 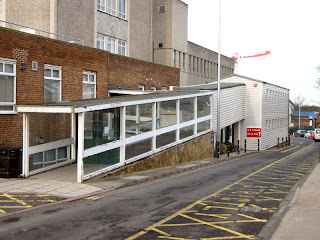 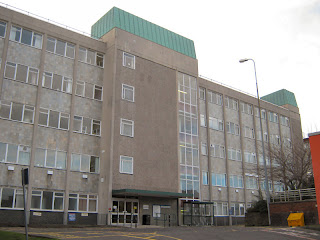 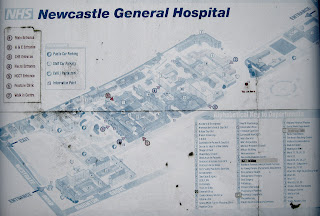 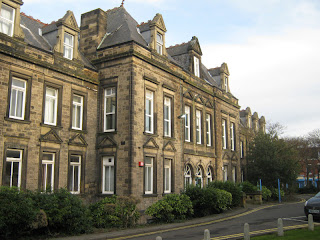 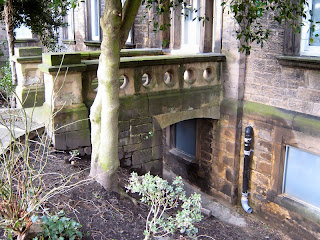 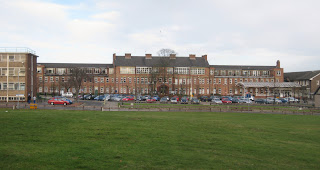 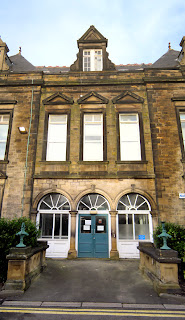 
More Information:
See my other photos around The General Hospital:

I too trained as a nurse there, from January 1977 to 1980. An excellent hospital to train at, and I worked there on Gynae until leaving to do health visitor training. Wonderful memories.