Right up to the modern day and Collingwood Street is a major part of the nightlife in Newcastle and is know the "Diamond Strip". The many tall buildings on such a narrow street are quite difficult to photograph and maybe another visit is needed. 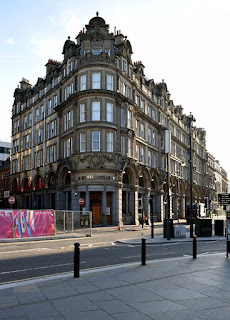 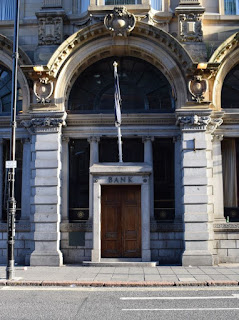 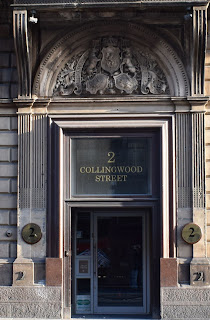 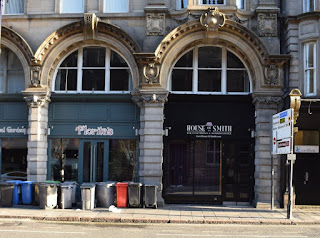 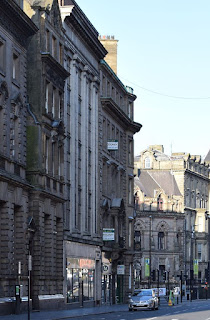 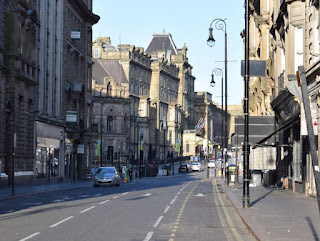 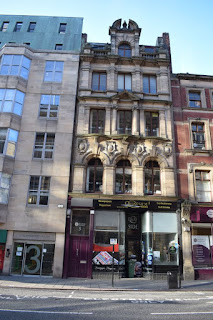 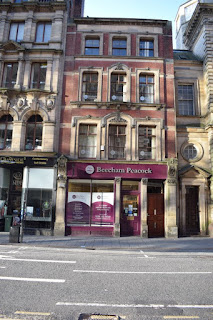 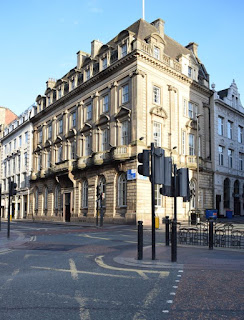 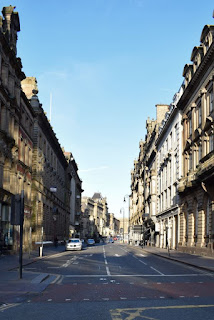 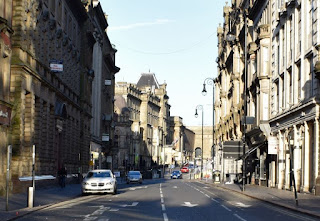 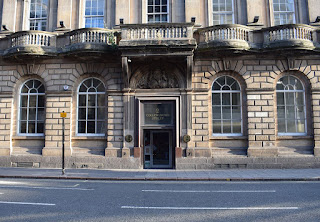 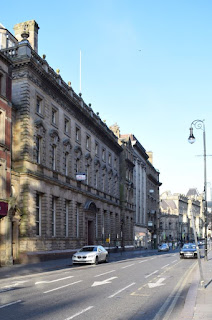 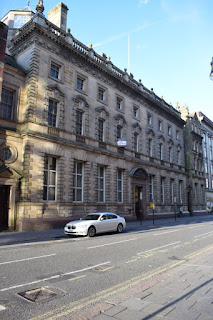 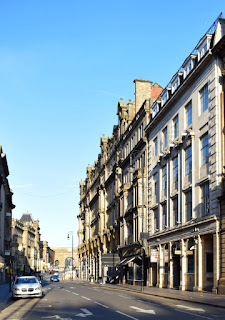 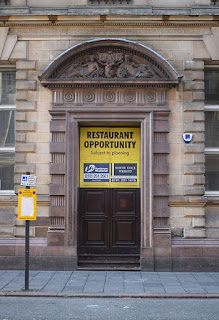 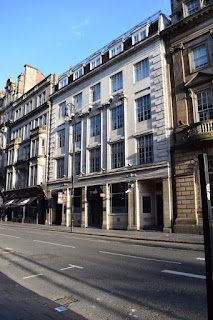 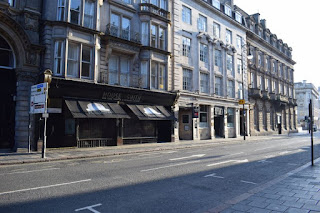 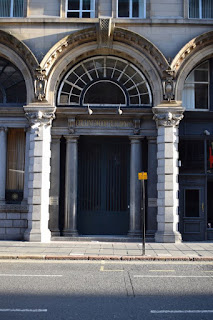 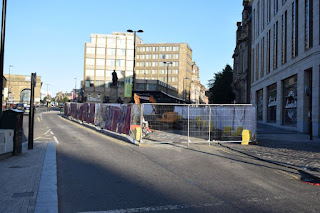 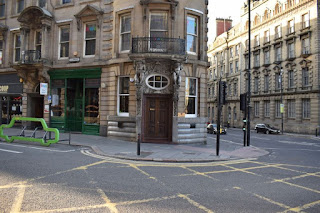 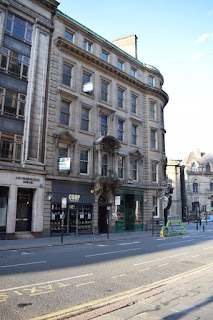