Built in various stages through the nineteenth century, Jesmond Towers is a large Grade II listed gothic-looking building. It was bought by Charles Mitchell (shipbuilder) in 1869. Charles and his wife Anne, who he married in 1854, made the house their home. The lounge was home to many great paintings which were collected by their son who was great art enthusiast.

In 1890 Anne's sister, Emily, who was in a state of depression following the death of her husband, threw herself from the battlements of Jesmond Towers and is said to haunt the school to this very day: she is referred to as the Pink Lady.

The school had continued to rent the building and the surrounding land from the Daughters of Wisdom who had trebled the rent. The school had faced increasing competition from other local public schools (e.g. the Royal Grammar School, Newcastle, becoming fully co-educational) meant the school only had approximately two hundred pupils when it closed

Shepherd Offshore acquired the Jesmond Towers Estate in March 2009, following the closure and announced plans to build luxury houses on the site which upset residents who objected to the plans for the site.

In 2009 the BBC used the building as the new set for the Dumping Ground in the new children's television series, Tracy Beaker Returns. 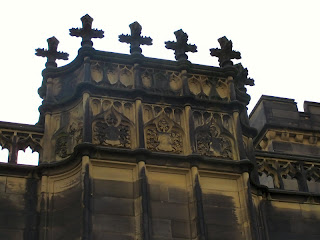 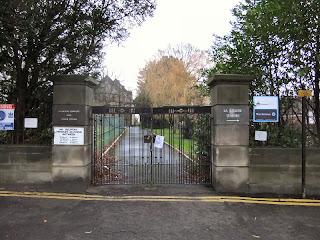 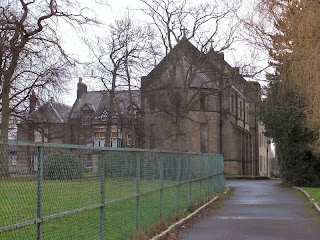 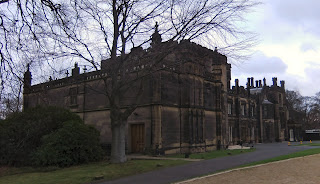 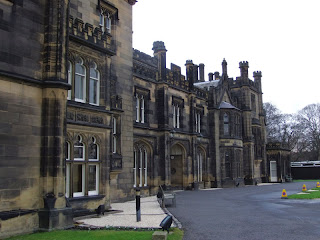 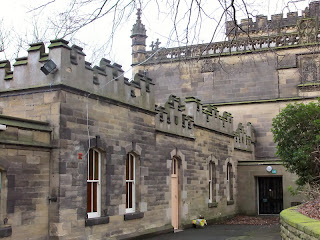 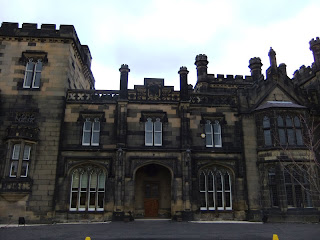 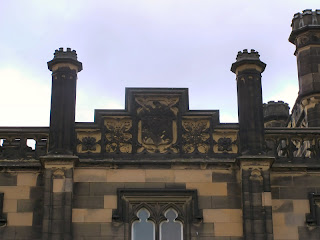 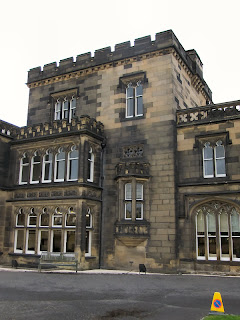 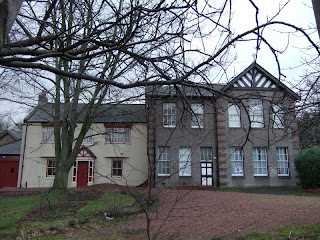 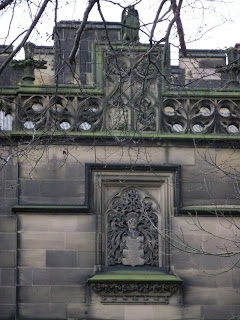 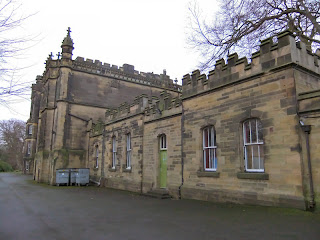 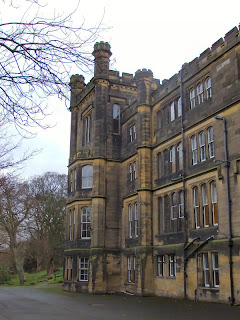 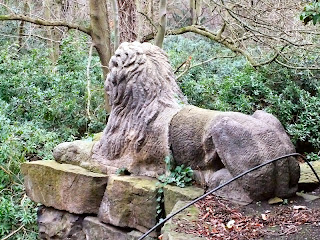 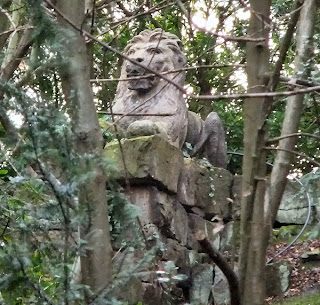 An interesting video made for the Jesmond Local website on the development issue for the site.

Great idea! Would love to live there.

Aye, me too but I guess living there would be beyond my means.