Summerhill represents a large survival from the early part of the physical expansion of Newcastle during the C19 with well-weathered, polite, late-Georgian terraced housing which has a strong synergy with topography.

By 1723 Summer Hill House, the area's first major building, was built on the hill near Elswick Lane for Mr Barber, an Irish bookseller who named it after a place near Dublin where he grew up. There were nurseries on the slope below, which became the 'square' around which housing would later be built.
Hadwin Bragg, a Quaker, rebuilt Summer Hill in the late 1700s as a double-bow fronted house with large grounds. By 1819 he had acquired the land to the south and east, a small estate which would become the Summerhill area.

As Newcastle grew radically from the 1760s, the Westgate Township was one of the first areas to absorb expansion outside the town walls. Summerhill soon became a sought-after place. The houses on Westgate Hill were built in the 1810s by local builder Riddell Robson. John Dobson is believed to have played a part in the design of Greenfield Place, built by R. Maving by 1823. Jonathan Priestman, Bragg's son-in-law continued to build. Summerhill Grove was built in 1820.
Ignatius Bonomi built his Tudor-style priory next door in 1822. The nursery became a collection of gardens, summerhouses, walks and arbours. Summerhill Terrace was built from the late 1830s to designs by Priestman. West Garden Street, now the bottom end of Summerhill Terrace was also laid out by Priestman. 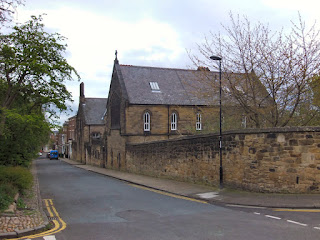 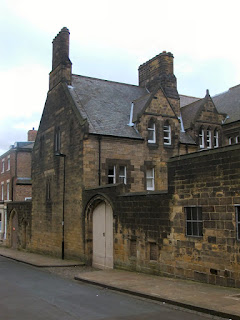 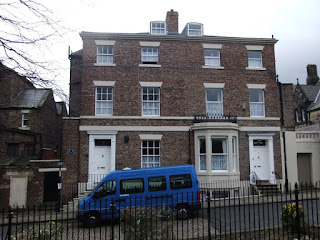 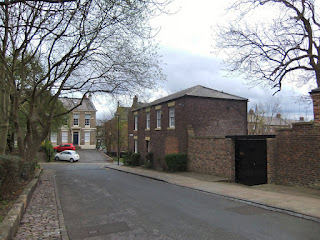 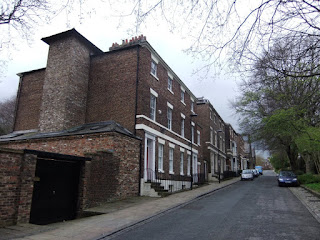 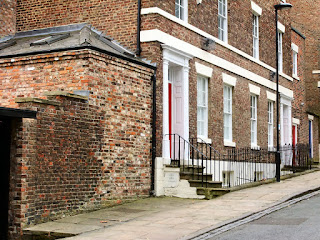 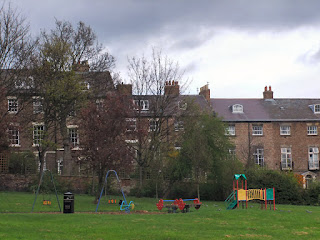 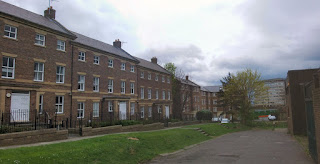 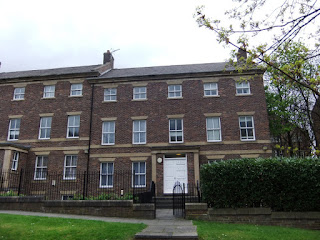 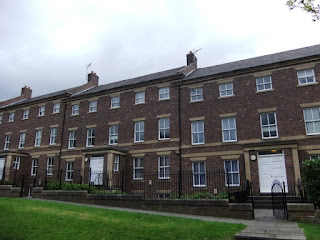 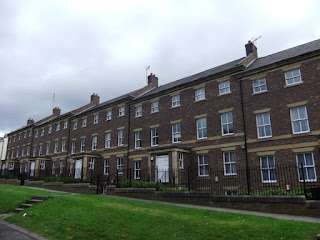 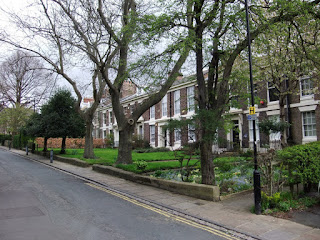 
More Information:
See my other photos around Summerhill: