The North of England's premier Natural History Museum unravels the secrets of the natural world through sensational galleries and close encounters with reptiles and insects.

For more than one hundred years the Museum has provided visitors with an insight into the animal kingdom and the powerful and sometimes destructive forces of nature. From the Dinosaurs to live animals, the Hancock is home to creatures past and present and even the odd Egyptian mummy or two...

EDIT: The Hancock Museum closed its doors to the public on Sunday 23 April 2006 to begin its transformation as part of The Great North Museum project - an exciting and innovative world-class visitor attraction designed for the 21st century. 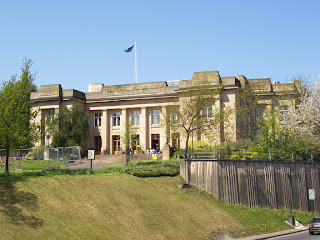 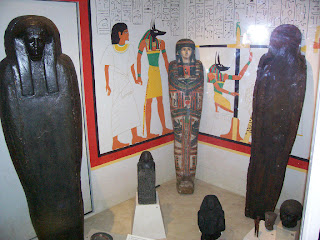 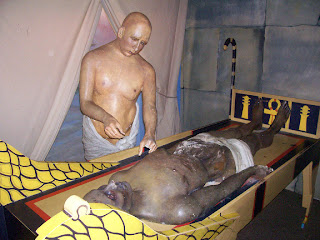 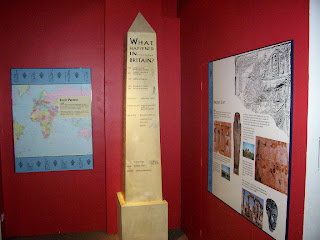 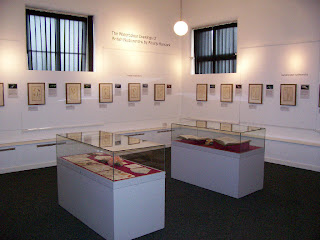 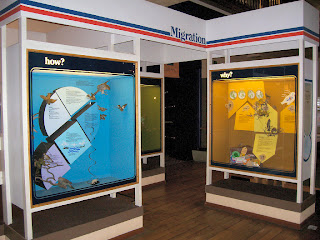 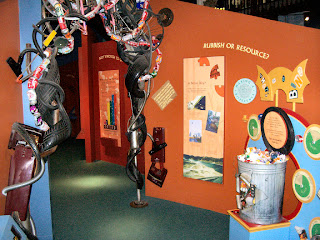 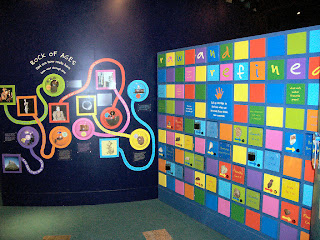 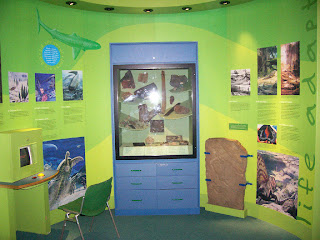 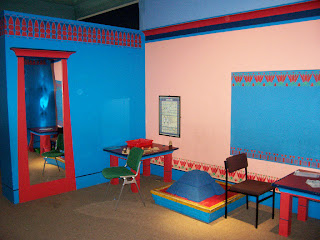 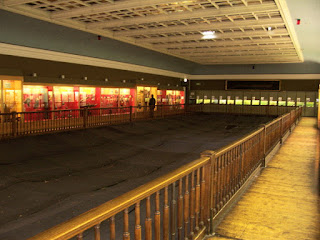 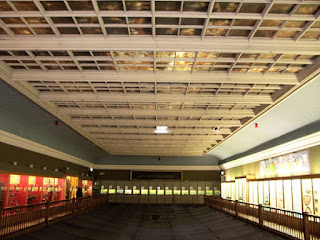 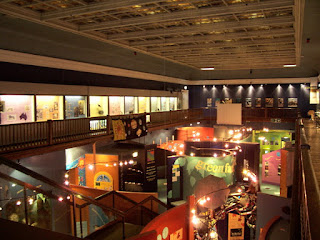 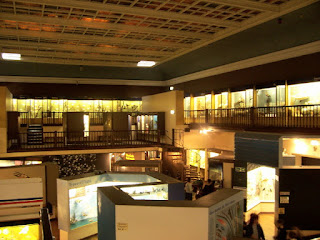 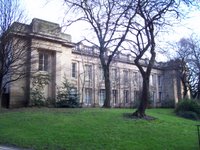 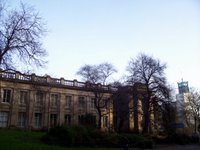 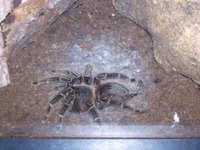 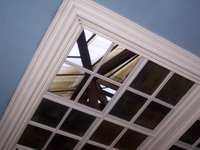 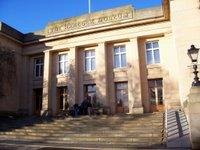 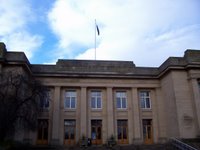 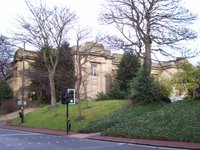 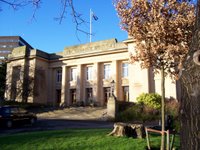 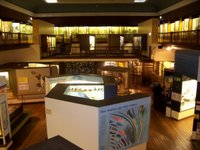 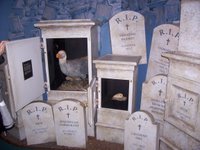 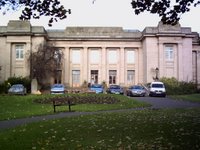 More Information:
See my other photos around Barras Bridge:

Can we do anything to prevent the name change to the "The Great North Museum" or some such, which seems to be the plan after the current renovations have been completed?

It seems that the decision has already been made which is a shame.

The two museums in the university shut last week in preparation for the move and I missed my chance to get in there and get some photos.
Also, I did hear somewhere that the basement of the Discovery Museum was going to host a lot of exhibits from the Hancock and it was going to open to the public sooner or later.