The former Lying-in Hospital was a charitable asylum for poor married pregnant women. Located on New Bridge Street, Newcastle, the building was completed in 1826 on land given by the Corporation of Newcastle and designed by John Dobson. Dobson gave his services for free and other expenses were met by public subscription. 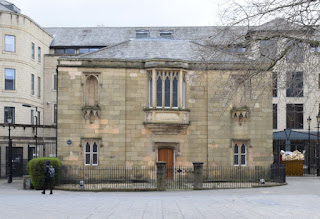 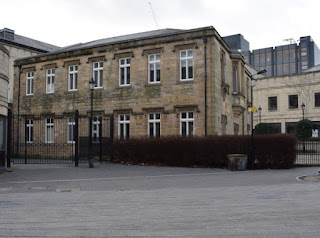 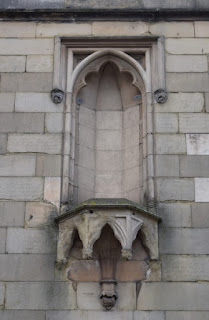 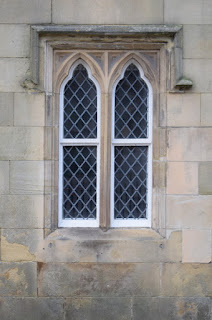 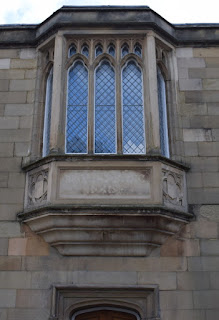 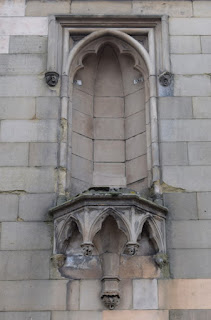 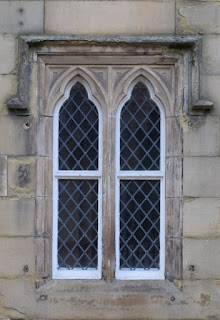 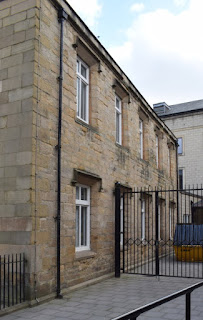 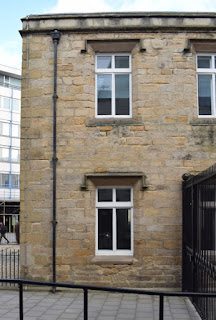 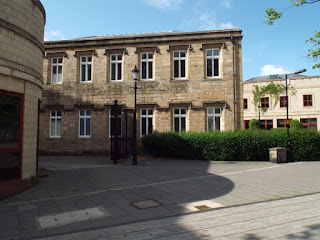 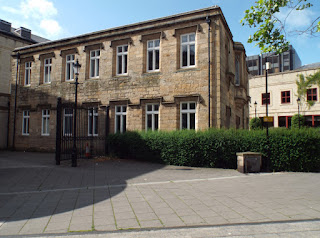 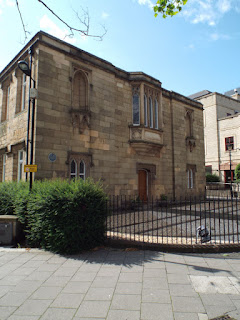 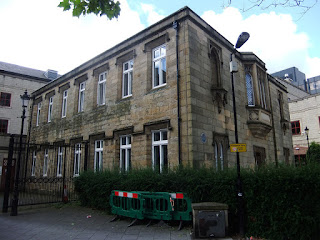 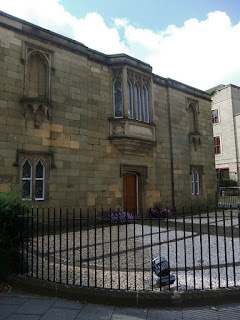 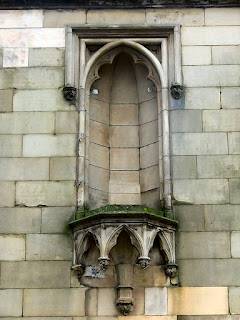 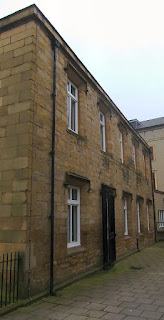 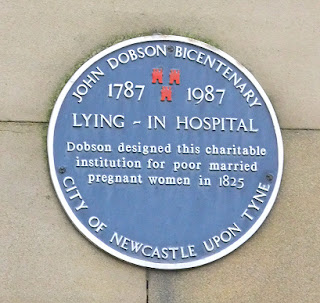 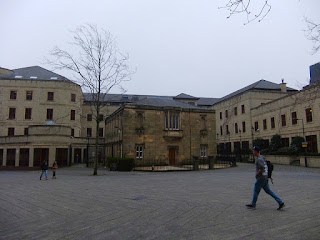 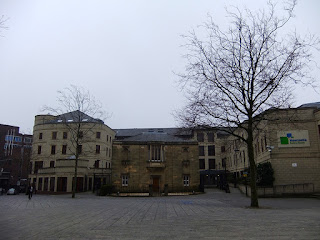 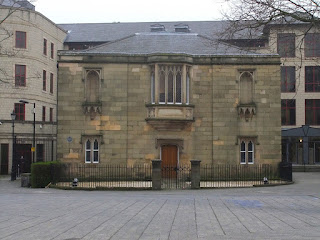 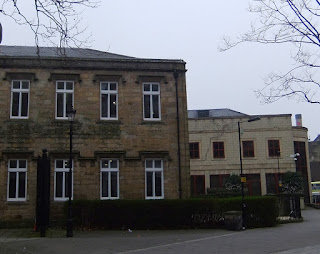 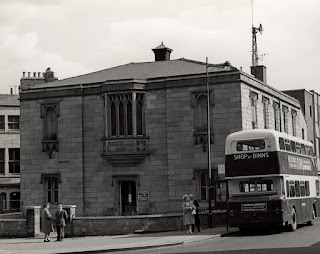 
More Information:
See my other photos around New Bridge Street: