The Park was started in 1881, being developed from land formally known as Elswick Hall. The land had been previously owned by such people as Charles 1 (1539 – 1628) and the Monks of Tynemouth Priory who had a vested interest in the site.
Elswick Park was given to the Newcastle Corporation to prevent the area being developed as housing. In 1975 the land surrounding the park began to be re-developed, and in 1981 work on the Swimming Pool was completed on the site of the old hall. 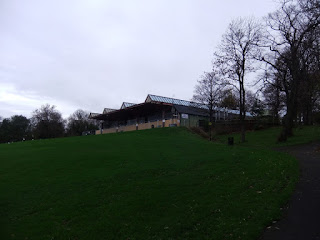 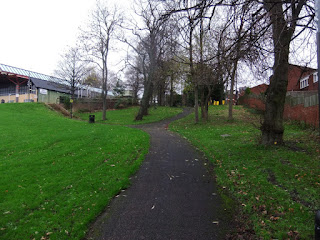 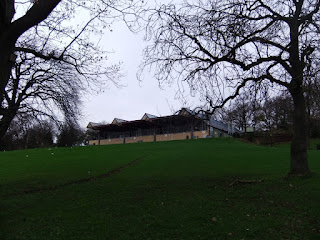 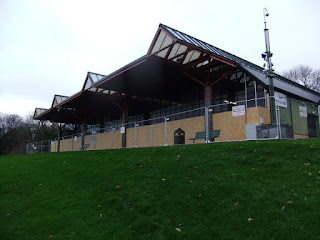 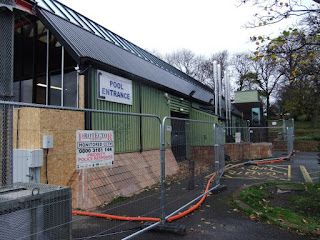 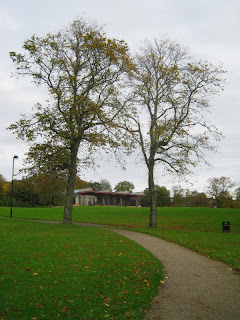 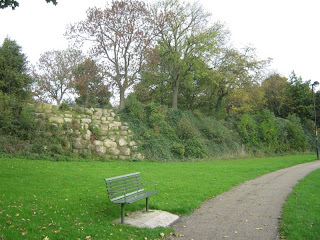 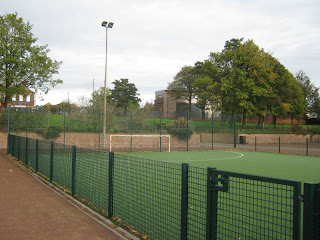 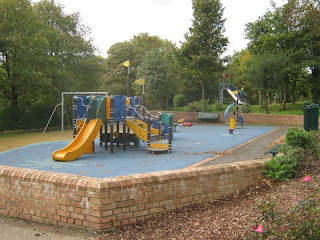 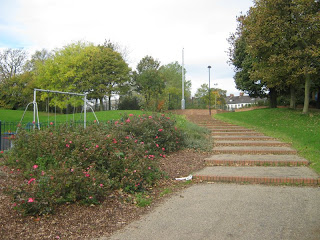 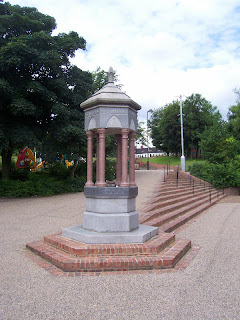 Drinking Fountain.
Erected 1881. Hexagonal Gothic drinking fountain with canopy. 3.2m high on a 78cm high base. The base and main structure is grey granite, the pillars are pink granite and the roof is stone. The fountain commemorates the role of six Newcastle men who secured Elswick Park in 1881 until the Corporation bought it for use by the public. Inscribed with the words: "THEY SAVED THIS PARK/ FOR PUBLIC USE/ FOR HEALTH BEAUTY/ AND HAPPINESS/ TO ELEVATE MAN/ AND HONOUR GOD" and "JOS COWEN/ THOS FOSTER/ THOS GRAY/ THOS HODGKIN/ WM SMITH/ WM H STEPHENSON" and "ERECTED BY PUBLIC SUBSCRIPTION 1881". Sitelines. 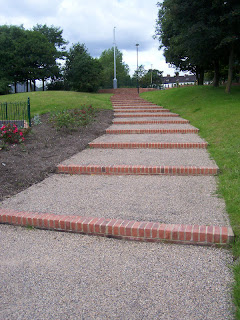 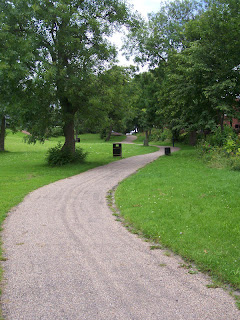 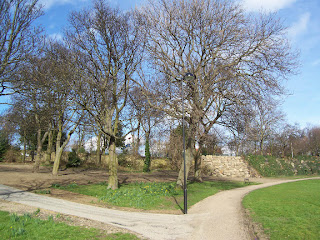 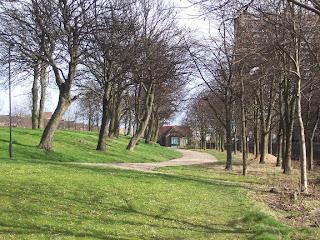 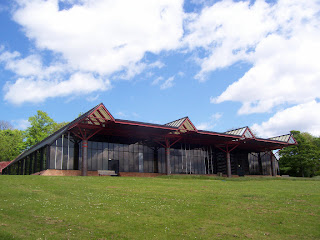 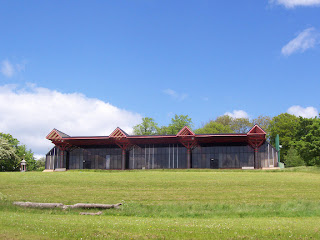 Elswick Pool.
1984 by Napper Collerton Partnership. "A lively community building in dark wood, red brick and copper and with tubular steel latticework to support the roof". The architects also designed Felling Pool. Described as a leisure centre without a roof. By the 1970s Elswick Park was in a poor state, as were Elswick Baths on Scotswood Road and Westgate Baths in Arthur's Hill (both built in 1886). Scotswood Baths on Armstrong Road, dating from 1933 was also reaching the end of its useful life. There was thus a £1.8 million scheme to revive the park with a new leisure pool. The building has a free form pool with four lanes for serious swimmers. Sitelines. 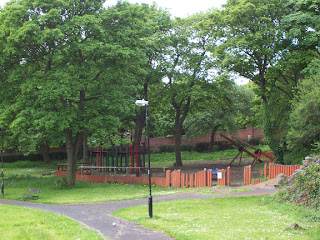 More Information:
See my other photos around Elswick:

The swimming baths is an eyesore. It was a scandal that the original Elswick Hall was demolished.

Elswick Hall shouldn't had got demolished it could have been used to have meetings and be part of the community.