Built in the 1830's Nelson Street is a short street off the north end of Grainger Street and is part of Graingertown. The street was named after a great man who did not hail from the North East - Admiral Lord Horatio Nelson, naval hero of the 1805 Battle of Trafalgar.

It was home to an 1800s music hall where, notably, Charles Dickens read from a selection of his greatest novels in 1861. 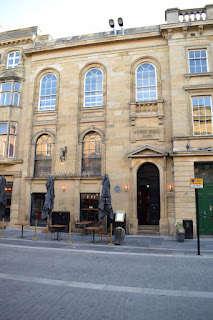 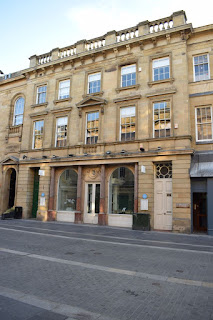 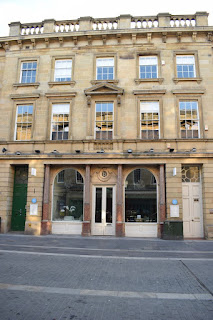 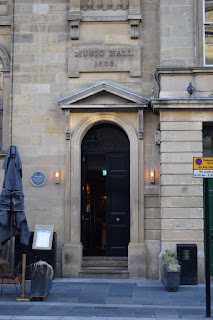 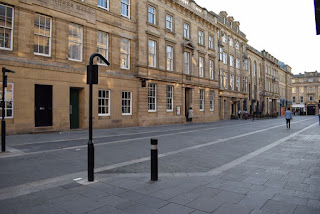 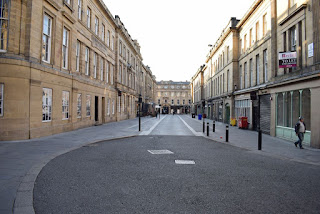 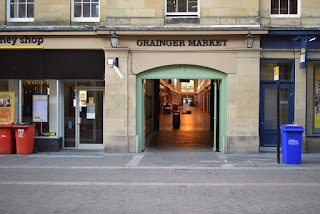 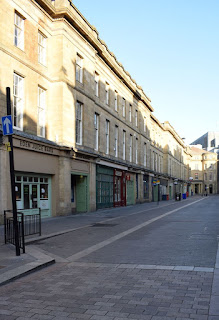 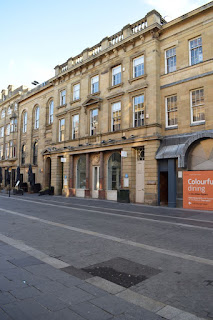 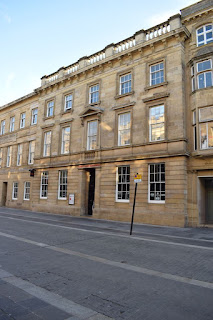 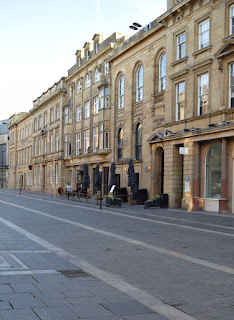 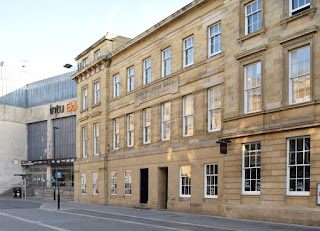 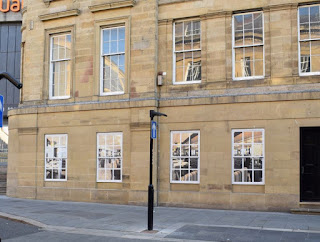 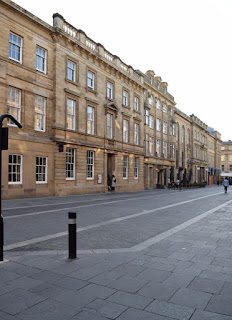 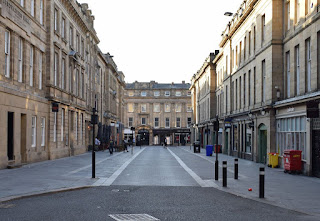 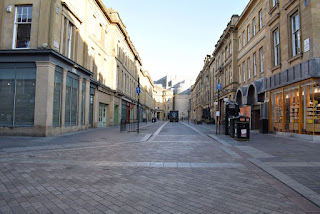 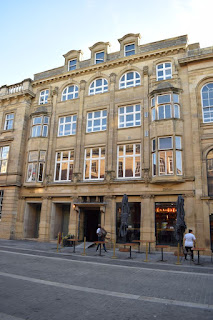 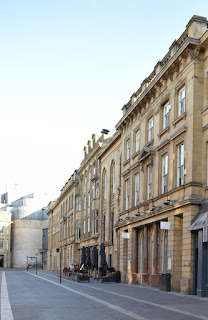 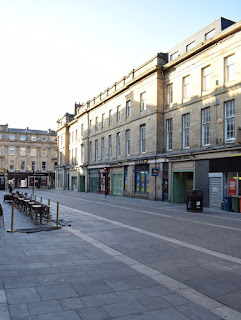