St. Nicholas Cemetery sometimes known as Fenham Cemetery is handily placed next to the Newcastle General Hospital on Nunsmoor Road.
The chapels act as a large and impressive sandstone entrance to the site. The entrance consists of an archway and two identical chapels on either side of it. It was probably built around 1857 as a mortuary. 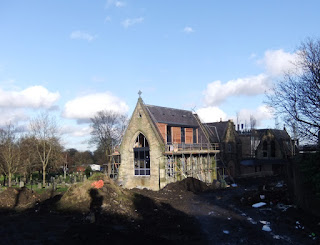 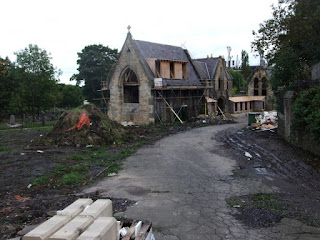 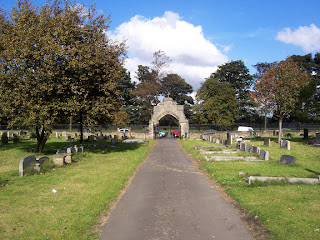 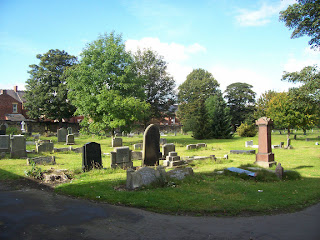 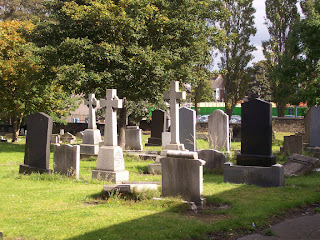 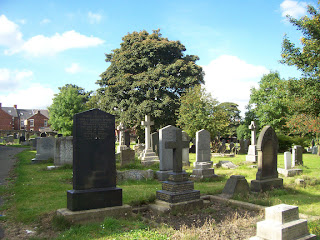 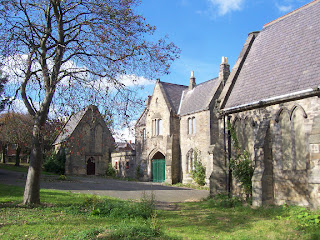 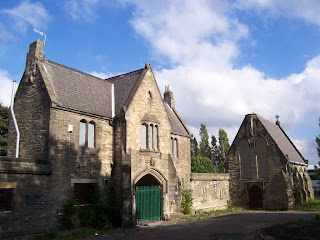 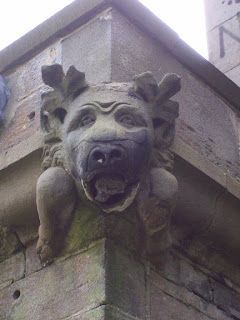 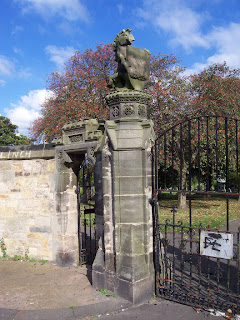 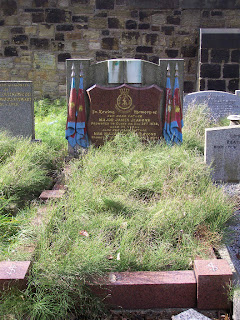 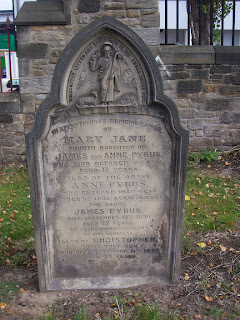 More Information:
See my other photos of Fenham: