Tyne Tees's original studios were located on City Road, Newcastle upon Tyne and were converted from two furniture warehouses purchased by the company. These new studios formed the basis of Tyne Tees operations and featured the company offices. The location was deliberately chosen because of its proximity to the telephone exchange in Carliol Square. Television signals were relayed by land-line from the studios to the switching centre; a distance between the studios and the exchange greater than 1 mile (1.6 km) would have significantly increased the cost of receiving the networked programmes from the other ITV stations.

The complex initially contained four studios, with a fifth built in 1981 to accommodate productions for Channel 4. Two nearby pubs, The Egypt Cottage and Rose and Crown, became affectionately known as Studio 5 because of the amount of time that the station's staff spent in them. Scottish and Newcastle Breweries offered to sell the adjacent The Egypt Cottage to the station when it was established, but Tyne Tees declined. However, the upstairs room was used as rehearsal space, and the pub would regularly feature in the '80s music show The Tube.

Tyne Tees has been based on the Gateshead bank of the River Tyne, just south of the mouth of the River Derwent, since July 2005.
The complex continued until 2004 following the merger of Granada and Carlton to form ITV plc. As a result of the merger, ITV plc had (according to the company) an over-capacity of studio facilities and production units around the country, which had previously been rivals, but were now all part of the same group. In order to save money, several large regional headquarters, studio sites and programme departments closed and merged. The decision was taken to close the City Road studios and relocate to a smaller purpose-built complex housing a newsroom and studio, resulting in the loss of up to 30 jobs. A documentary about the move to new premises, The Big Move, reflected that over the years the staff numbers had dropped by about 800, and around 170 people would be moving to the new site.

Tyne Tees moved to Television House at The Watermark, a new business park adjacent to the MetroCentre in Gateshead, in 2005. The first broadcast from their new base took place on 2 July 2005. Along with the move, news reporters had to learn a range of new skills, such as editing their own reports. The new practices contrasted with early reporting, which had an average crew of five. The new equipment required only a camera operator, who could also operate sound equipment, and a reporter. Television House also acts as a base for ITV SignPost, Britain's biggest supplier of British Sign Language (BSL) services for television, video, CD-ROM, DVD, film and the Internet.

In 2010, the studios at City Road along with the neighbouring pub, the Egypt Cottage, were demolished with plans for a residential development on the site.

Tyne Tees also has smaller studios and offices in Billingham, York, London and within the Media Centre at the University of Sunderland. 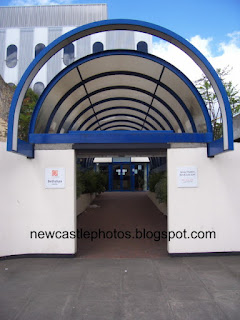 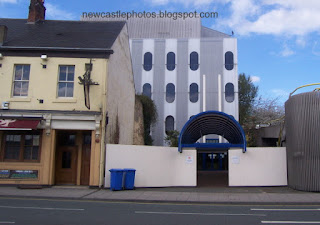 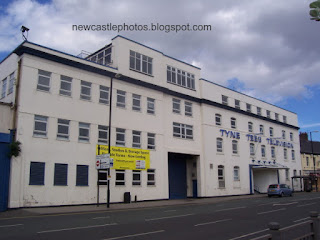 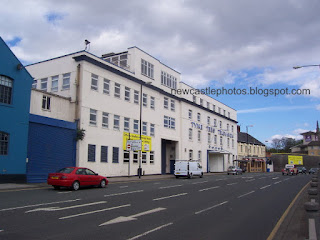 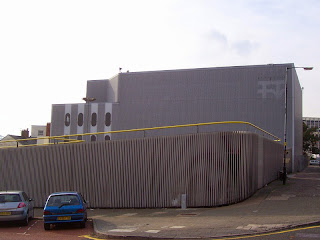 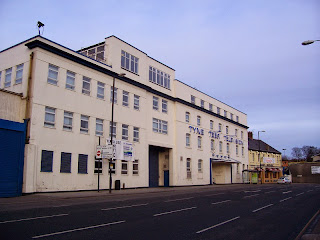 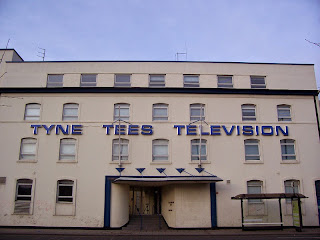 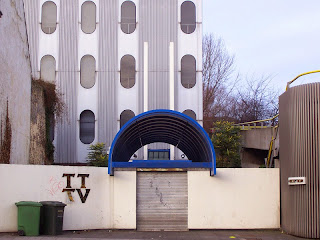 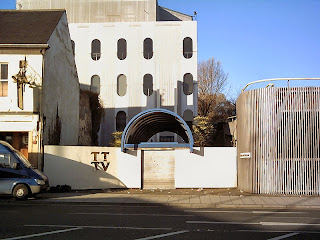 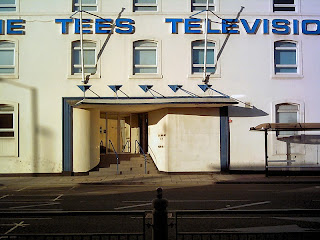 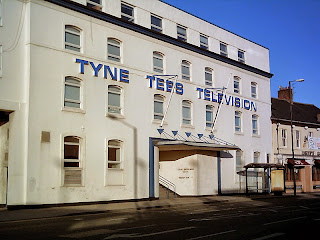 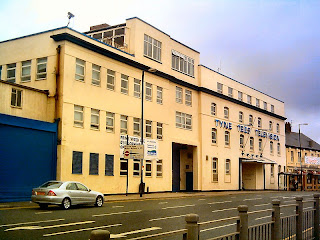 More Information:
See my other photos around City Road:

Is the Egypt Cottage still there? I thought it has gone as part of the quayside redevelopment. It's been a long while since I went there, top pub!

Yeh it's still there. I've never been in there for at least 10 years.

If my memory serves me well, which it rarely does, I used to love the big open fire in there.

Does anybody know whats going to happen with the Studios? Is it abandoned now? I hope its not going to be made into flats...

I could be wrong but I think the building is still being used for something tv related but I found ths story from the Evening Chronicle back in April...

The ex-TV studios is expected to be bulldozed, and following consultations with residents and businesses, council officials are supporting a new mixed development there.

The Tyne Tees building is being rented out. It currently is home to Metro Church and the venue is known as the Bethshan Centre.The Church meetings are held in the studio where The Tube was broadcast. The atmosphere is vibrant, lively and worth a visit. Metro Church Services are at:
10:45am Tyne Tees building, City Road Newcastle
4pm House of Prayer, Park Road Sunderland
6pm Student Union Bar Durham University.

Just looked on Google earth to see what the new flats look like. Street google still has the whole building and Tube tunnel still intact...

As far as I know there are no plans for flats on the site at the moment unless anyone else knows different.

The last I heard was that the site is being left undeveloped until the economy picks up.