A narrow winding lane (or chare), which runs from the Bigg Market to Neville Street.

"There are a number of interpretations for the use of the word "Pudding". It could be a reference to black pudding, sold in the Flesh Market, or to the hidden stream of High or Pow Dene, or to the intestine-like quality of the winding lane. It is possibly more likely that it evolved to describe the muddy surface of a lane.

Pudding Chare is of some age as grants and leases for properties in this street exist from the C13 and C14. First documentary reference to Pudyngchare is in 1333." 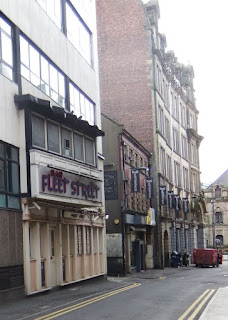 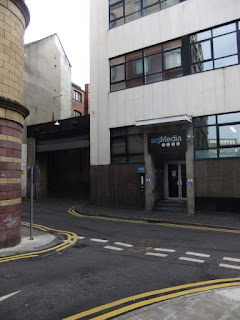 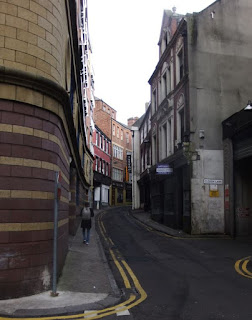 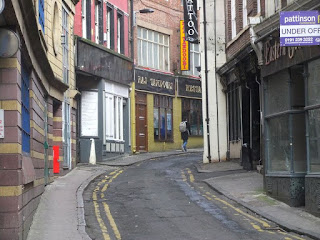 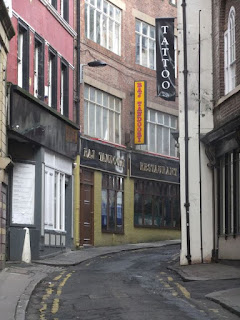 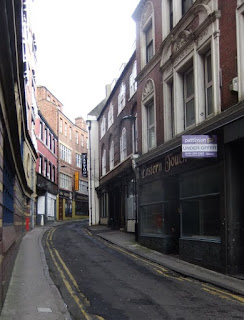 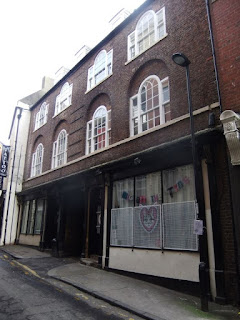 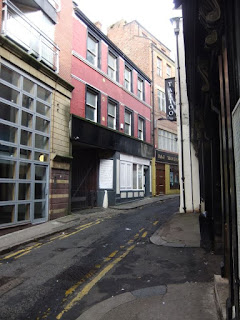 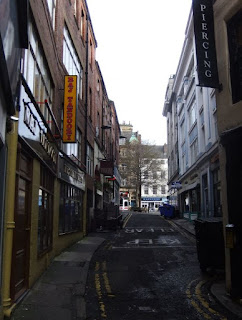 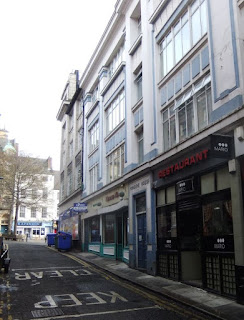 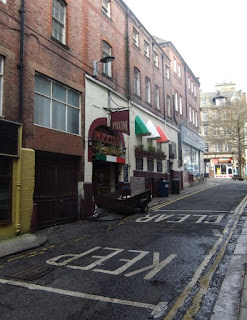 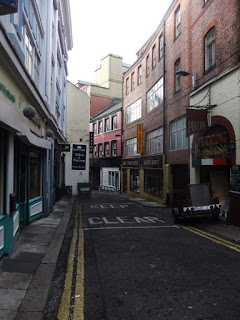 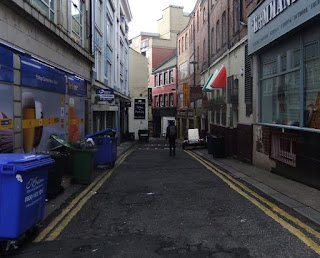