In 1894 the St Mary Magdalene charity opened the Home for Incurables in Moor Lodge, Spital Tongues. Moor Lodge was built on land that had belonged to the charity for centuries. The present building dates to 1893, apart from the Richardson Wing which was added in 1911 to provide beds for children. The name of the hospital was later changed to St Mary Magdalene Home, and it was renamed 'Hunter's Moor Hospital' when it became part of the National Health Service. Hunter's Moor Hospital was a Regional Rehabilitation Centre until it's recent closure.

I found the building in a dilapidated state. Plans are to demolish and build a school on the site. 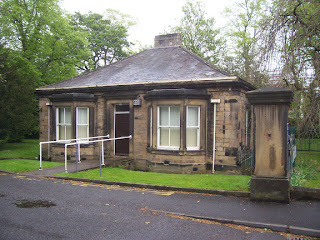 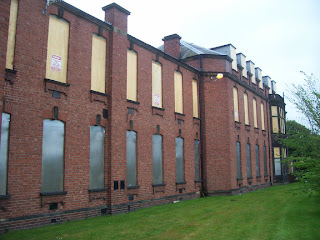 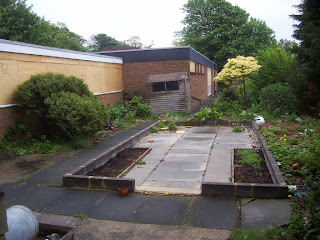 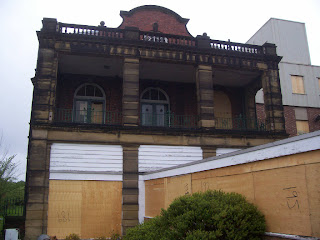 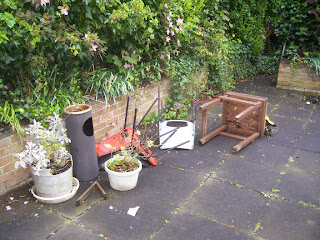 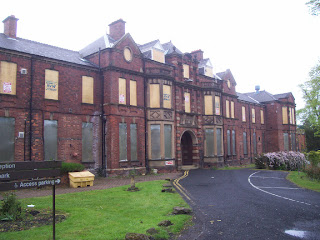 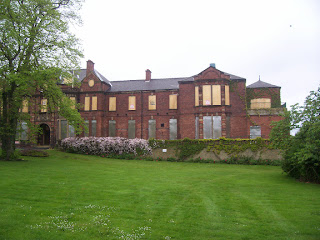 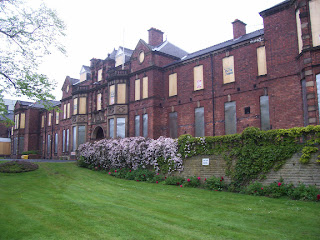 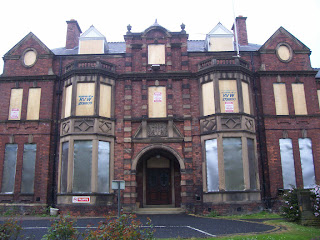 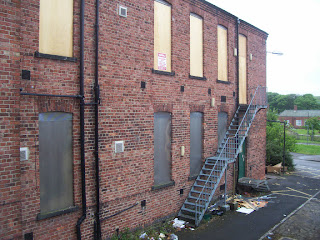 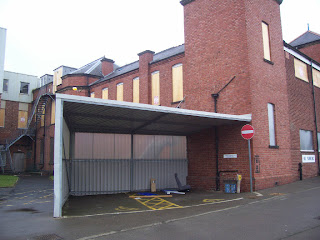 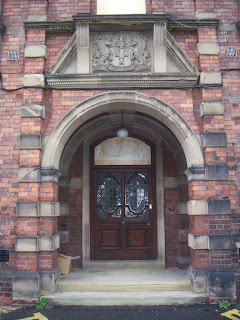 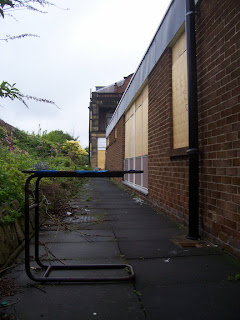 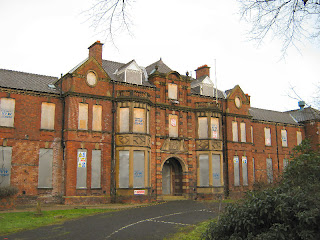 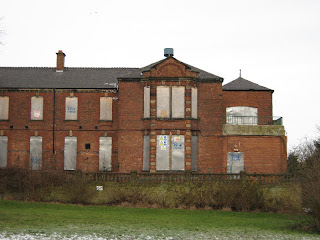 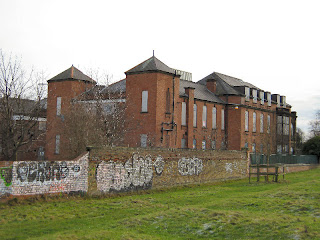 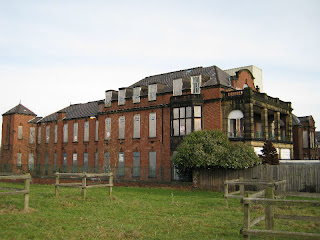 January 2011
Demolition is now almost complete although the gatehouse is still standing. 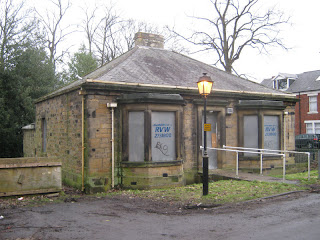 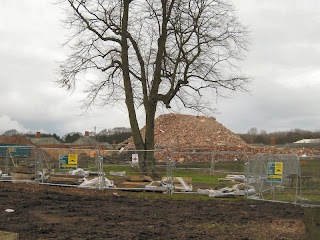 Hi
thanks for your photos of Hunters Moor - I worked there for 15 years and it is a shame to see the old building slowly falling apart. It has beautiful details inside and the front door is very special.Your picture of the empty oblong shape is what remains of the old greenhouse.

I think it's a real shame to see it standing empty like this because as you say it certainly is a beautiful building.
I'm not sure what is going to happen to it but if I was to put any money on it I would guess it would be demolished to make way for flats or something.

Guessing you can't get in?

Aye that's right, very well sealed up, which is probably the best thing as it stops the locals youths and criminals from smashing it up.

The Hunter's Moor building is being knocked down and the site is going to be used to build a new primary school. Some of it's history and records are being preserved though. =)

Thanks.
Has the demolition started?

Expect Demolition to start in the new year

Thanks.
It's a real shame to see it go the journey.

My brother was a patient at Huntersmoor in 95 following a stroke. Very sad to see the pictures of the place all 'tinned up'.

I used to guard this place. It was very Sad walking around in side this building. It was an impressive building and Its Sad how they let it go

I wonder if it was you that chucked me out of there around January 2011 :)

I have pictures of this shortly after it was closed,taken during the work to secure the building. Internal and external.

Thanks, I'll put the link up on this page.