A huge fire broke out in the former Shepherds scrap yard on Byker Bank and Albion Row in Byker at around 12-30 this afternoon. 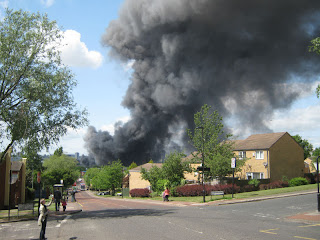 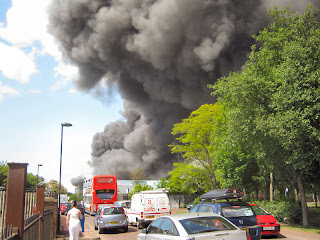 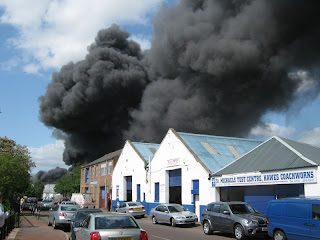 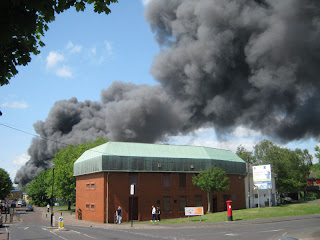 Within the first 30 minutes. 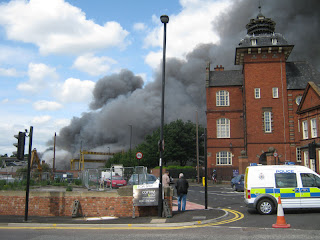 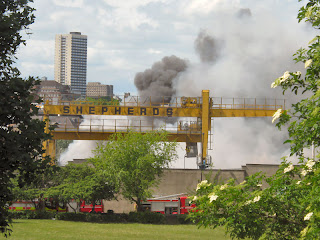 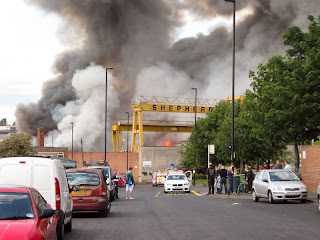 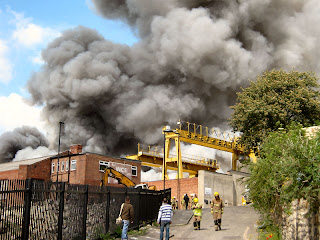 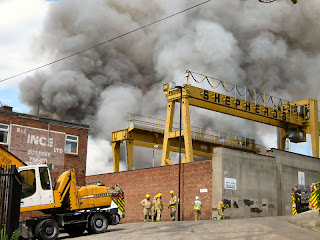 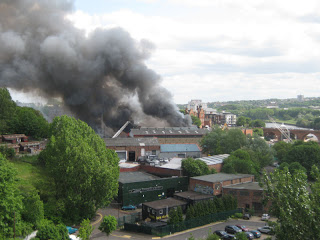 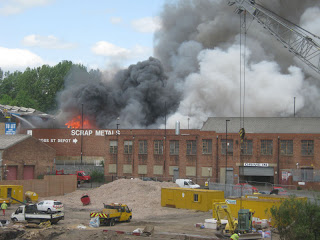 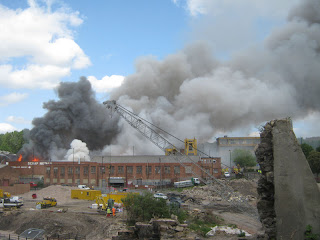 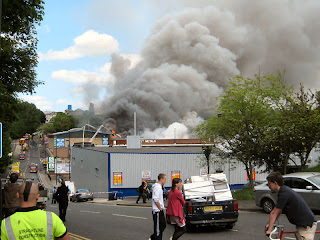 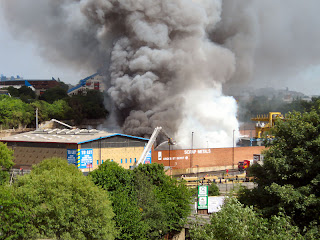 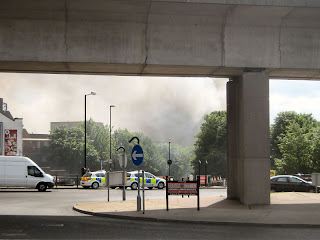 Taken some time later around 2 o'clock.

Footage from the Northumbria Police helicopter.

See my other photos around Byker: