Work first started on these tower blocks in 1961. The area had long been dominated by Armstrong's arms works. During the nineteenth-century rows and rows of closely packed houses filled the banks of the Tyne to house factory workers. By the 1950s these had become run-down residential areas and the housing was considered to be low-amenity slums. The slums were cleared and new flats were built by Wimpey to a Swedish modular design. The tower blocks were named after trees and bushes (eg the Hawthorns and the Willows).

The Cruddas Park housing scheme was part of T. Dan Smith's grand plan for a 'city in the sky'. Smith was from a working-class family in Wallsend and he became a visionary leader of Newcastle City Council. He wanted to make Newcastle a modern city and his vision included urban motorways, a metro public transport system and high profile architecture (all of which Newcastle now has). However, power corrupts and Smith got caught in a web of deceit and he ended up serving six years in jail. It has been alleged Smith took cash and other perks for awarding the Cruddas Park contracts.

Newcastle City Council and Your Homes Newcastle had been working on a £90m project(£45,000 of that going towards the renaming of the estate to Riverside Dene) to revamp all the blocks but private developers who were helping to finance the work pulled out a short while after, blaming the recession.
That left council bosses with a £4.6m black hole in the project and having to commit more taxpayers’ cash to finish makeovers on the first five blocks.
Now they have decided the best option is to get rid of the others in the hope that private sector cash can be secured to regenerate the sites.

The sites on which the five blocks currently stand will be earmarked for a mixture of different types of new homes, along with a large site off Loadman Street in Elswick. As part of wider plans for the area the former Mary Trevelyan school site will be sold off as a potential site for a supermarket, while the Cruddas Park Shopping Centre and tower block will be put forward for a revamp.

The tower blocks have featured in a few television shows over the years including Our Friends in the North and The Likely Lads. 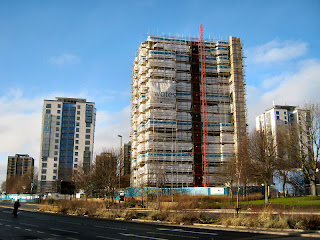 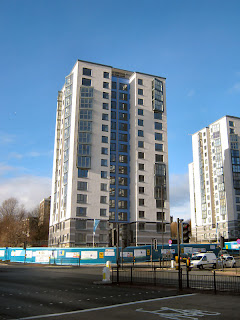 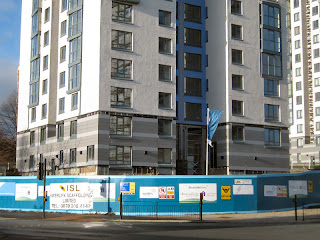 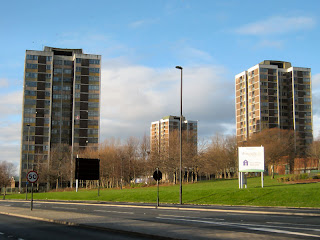 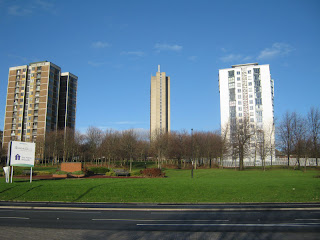 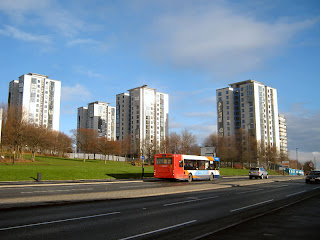 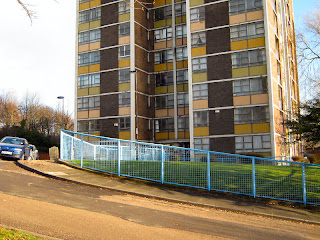 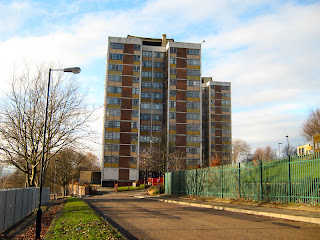 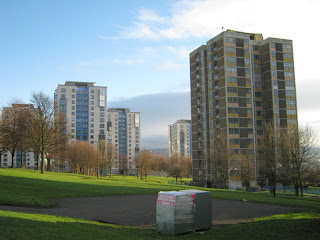 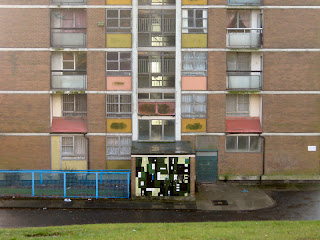 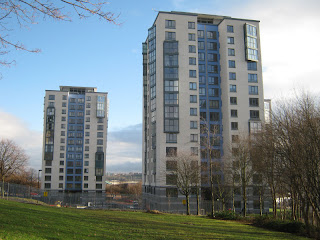 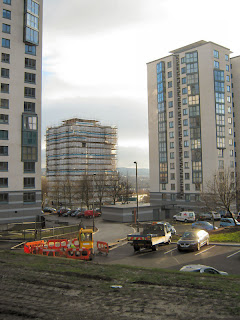 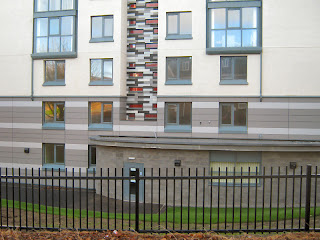 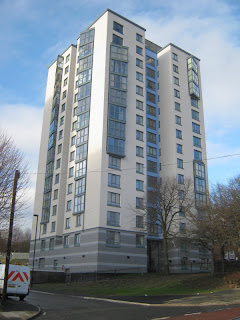 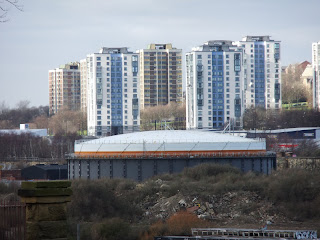 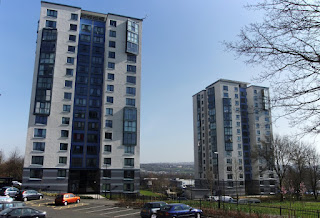 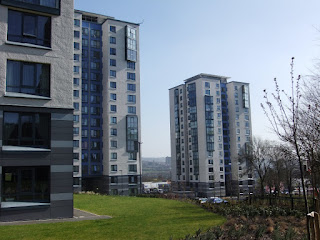 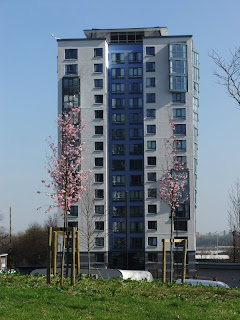 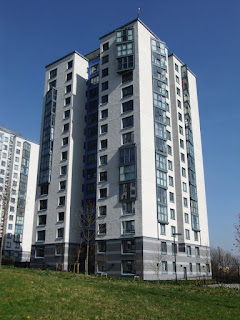 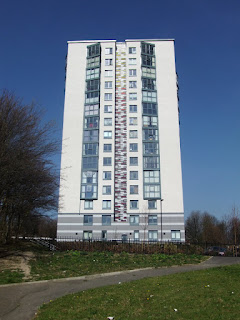 More information:
See my other photos around Elswick:

I lived at the Larches at Cruddas Park for two years when it was rented out by the council to Northumbria Uni... we were the first intake of students in there and we had alot of bother from the local youths, break ins etc. I always said after living in Cruddas Park I could live anywhere... it doesn't get much rougher! Good times though, toughened me up :)

I never knew the university rented the flats out to students although I do remember there being a lot of unoccupied flats in the blocks as I used to work just over Scotswwod Road from the flats.

The council probably thought it was a good idea to rent them out to the university! :)
That's assuming the students could cope with living in the blocks as it was a little mad around there in the 90's.

I accepted a place on the Popular Music & Jazz course at Newcastle College in 2000 and had the shock of my life when I arrived at my digs after the 12 hour drive from my home in West Cornwall. All I remember was that it was a total dive, my flat was on the first floor of one of the blocks (the one in the 7th photo down form the top, perhaps) and had bars on the windows. I only lasted about two weeks before hot-footing it out of there to ANYWHERE with a spare place on ANY course! In hindsight I probably whiped out massively (huge culture shock). I'd love to know which block it was.

I lived there from 1992 till 2005, moved there from Northumberland & it was pretty rough but not as bad as it used to be in the late 80s. Once students stared moving in then the area got a little better. It was however surrounded by some of the roughest housing estates in Newcastle. There would be no way I would have lived on the ground floor, I knew someone who did & the bars got bent out one night & their place was robbed.