Blucher is a former pit village in Newcastle, about half a mile east of Walbottle. The village grew up around Blucher Pit, which was part of Walbottle Colliery, and named after the Prussian Field Marshal von Blücher - an ally of the Duke of Wellington in the victory over Napoleon in the Battle of Warterloo. George Stephenson also named one of his early locomotives "Blücher" after von Blücher. The Methodist Church in the village of Blucher was dedicated to Stephenson. Blucher Pit closed in 1956. 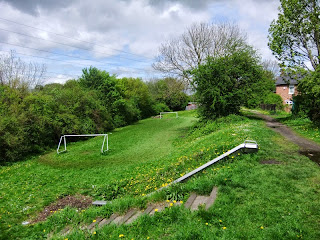 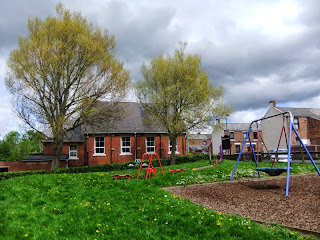 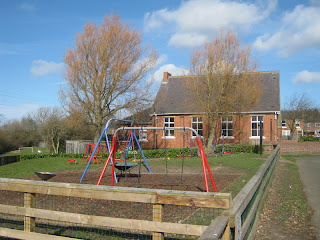 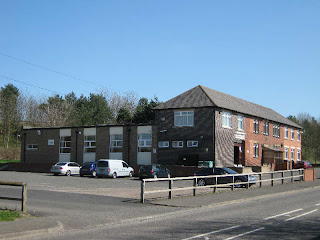 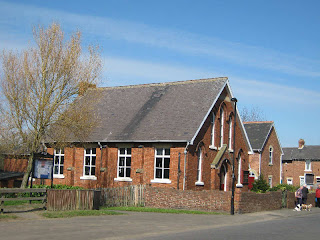 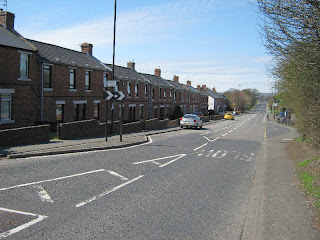 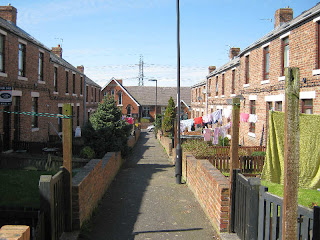 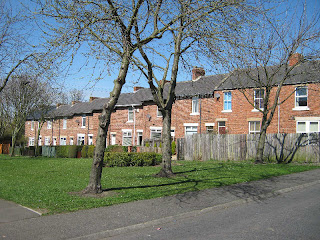 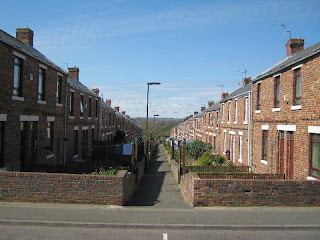 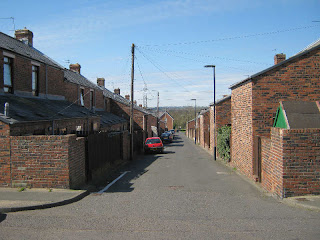 Spencer and Simpson Terrace Back Lane. 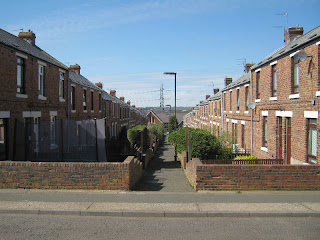 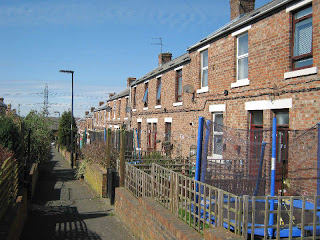 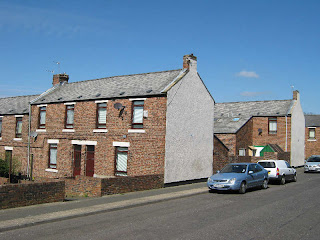 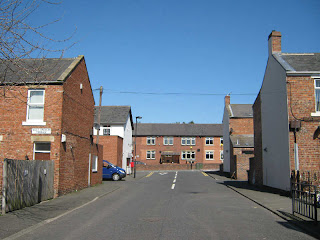 More Information:
See my other photos around Blucher:

Having lived in the village with
my Mother, Father and my Grandparents whose house it was at
12 Stephenson Terrace ( facing the
main road. My Parents lived there
until we got our brand new house at 5 The Grove at West Denton in
1947. Lived there until I married
and bought our own new Bungalow at
Winlaton estate. My mother died in 1968, and I had to move Dad in
to Sheltered Housing in Lemington.
Because of the cold winters he
eventually went to my younger brother's home in Johanisberg where he died in 1982.

You would have known my grandparents Alfred and Alice Bell, who lived at no 13 Stephenson’s Terrace.

My gran and grandad lived at 2 Spencer terrace ,George and Margaret Dobson ,9 children ,left to go to cambios pit in 1920

Thanks for the photos of the Bulcher estate. I have traced my x3 great grandparents to that area in the 1911 census. Gave me a bit more insight into their lives!
Mike

You are welcome, I'm pleased to have been of some help.