The new factory, a 4,000m2 facility, is expected to be completed in the third quarter of 2010 and will be the UK’s first offshore wind turbine manufacturing facility. The site is owned and is being developed by Shepherd Offshore Services. 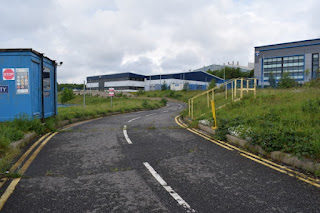 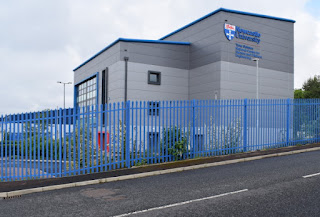 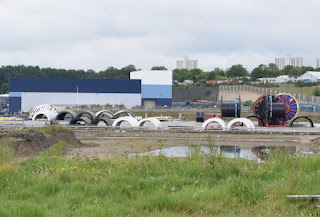 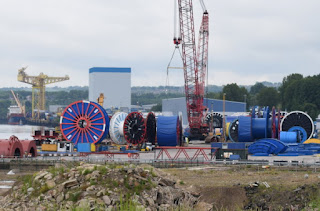 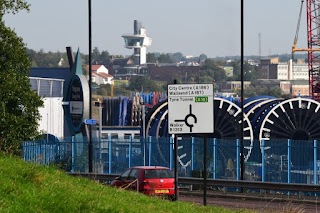 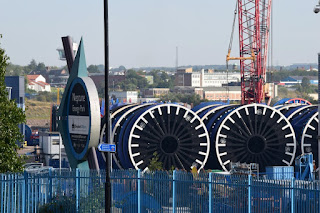 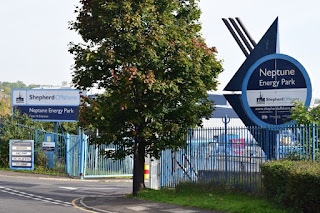 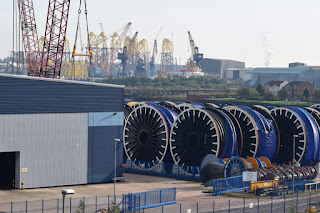 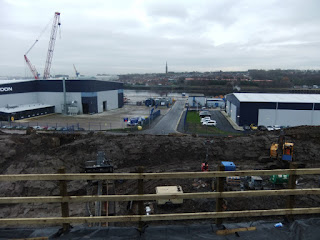 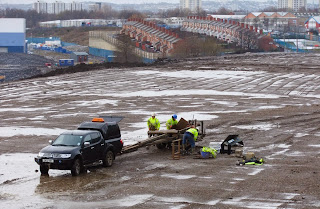 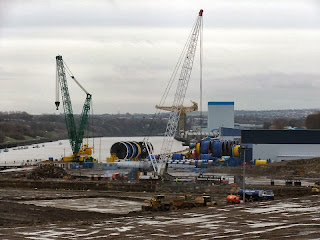 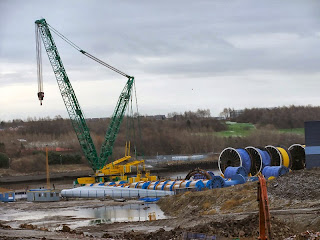 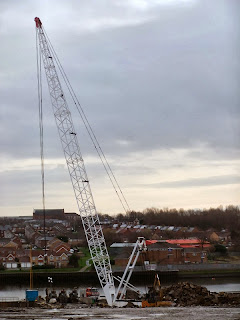 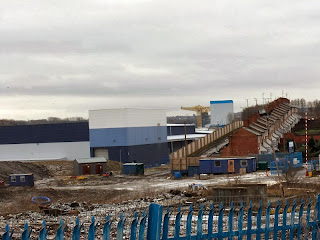 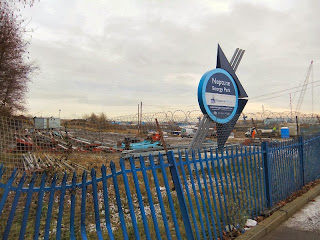 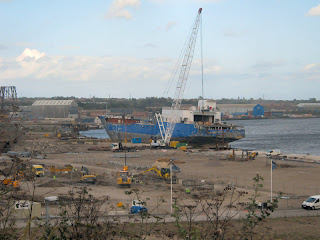 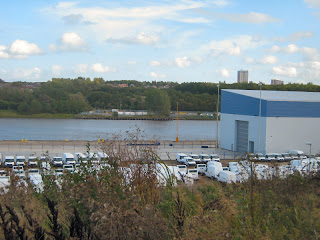 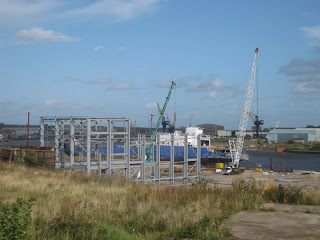 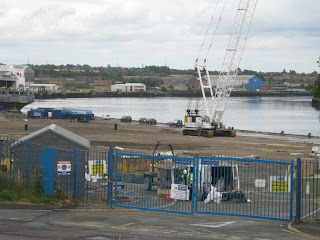 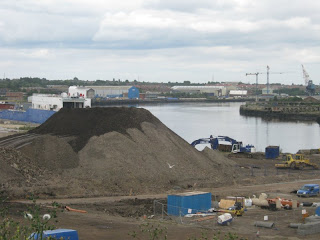 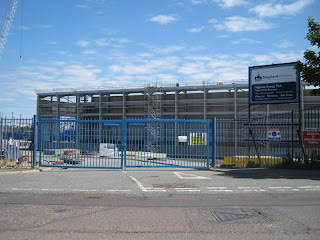 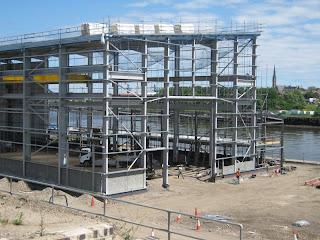 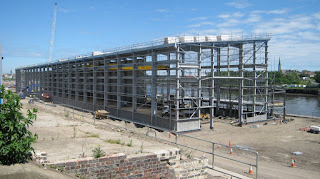 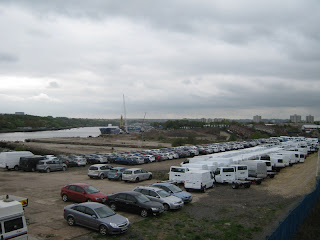 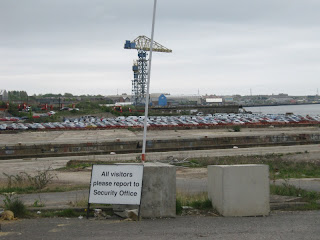 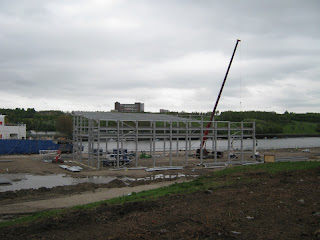 More Information:
See my other photos around Walker:

After the last two old Swan Hunter carnes have been demolished, it's interesting to note that over the next couple of weeks we should see the delivery of two new cranes for the Neptune site.

Do you know when that is planned as I'm due back down there soon.

ILuvNUFC,
This is what Freddie Sheperd was quoted as saying on the 5th of June.

“It is very sad to see these cranes go, but these days they are too old and too slow to be of use for what we want to develop on the North Bank of the Tyne.

“We have invested £6m on two new cranes, the first of which will be delivered next month."

So I am assuming we are looking at early July for the delivery of the first of the new cranes.

Thanks.
Would I be right to say they are coming in by boat?

I would have thought that they would come up by boat.
I will keep an eye on the local media and if I find out something more definite I will post it here.

The factory looks a fair size when you have a look at the most recent photos.
Quite impressive.

There is still a huge amount of land spare on the site so I'm expecting something else to develop there at some stage.

I haven't seen anything in the local media concerning the new wind turbine factory for a while, especially regarding new infrastructure (cranes) etc.
But it does look like there has been some movement on the company backing the new plant which has had some difficulties.
This is a story from the Journal.
http://www.journallive.co.uk/north-east-news/todays-news/2010/09/22/wind-firm-buffeted-by-economic-storm-61634-27315620/#ixzz10GWXiOuW

I hadn't read much in the local media about the new plant until I saw this article in the Journal.
It doesn't go into detail about new infrastucture (cranes etc).

Here is another article on the windclipper/Neptune site in the Chronicle.
Looks like we may see some movement in this area in the near future.
http://www.chroniclelive.co.uk/north-east-news/evening-chronicle-news/2010/09/22/energy-jobs-set-to-come-to-the-river-tyne-72703-27319140/#ixzz10GY5MSfI

Thanks :)
I think I'm overdue a wander down there.

ILuvNUFC, thanks for the updated photo.
The new building being constructed is on behalf of Bridon, who already have a factory at Willington Quay, as you no doubt know.
The Clipper factory has been put on hold due to finance (or lack of it).
That ship in one of the photos looks like its about to tip over and should be taken to Swan Hunter to be recycled alonf with the old oil rigs !!

No problem. It has been very quiet on the site for some time that's why there has'nt been any updates for a while. And, aye the ship looks a little unsteady! :)

My mam used to work at Bridons in the 1970's when I was very young.

The next development at Neptune is an extreme marine engineering centre for Newcastle University,work should start on that soon.

Thanks for the heads up. I'll make sure to get down there a bit more regularly.