Newcastle College is the largest mixed economy College in the country and claims to offer more courses in more subjects than any of its geographical competitors.

In 2004, the College received a Grade 1 ('outstanding') Ofsted inspection, placing it among the top three in England and Wales. This was followed in 2005 with the prestigious Learning and Skills Beacon Status award, only nine of which have ever been awarded to an FE college. The college maintained its outstanding grade in the 2008 Ofsted inspection.

The College was founded in 1894 as Rutherford Memorial College, becoming Rutherford College Secondary School for Boys in 1945. In 1930 the President of the Board of Education Charles Trevelyan founded the Trevelyan Building for girls. In 1962 the college was divided into two separate divisions, the college of Further Education and the Charles Trevelyan Technical College. In 1972 the two colleges merged and became known as Newcastle College.

The main campus is situated at Rye Hill, close to Newcastle city centre. However, some courses and services are delivered form elsewhere. "The Sandyford Building" is located within Northumbria University's main campus, and Newcastle Aviation Academy is located next to Newcastle International Airport. There are several other campuses in the area, such as the "John Marley Centre" in Benwell and a construction centre at Low Walker.

Work started on the construction of a new Sixth Form centre at the Rye Hill campus in August 2011. Designed by international architects RMJM, the building is scheduled to open in 2013. 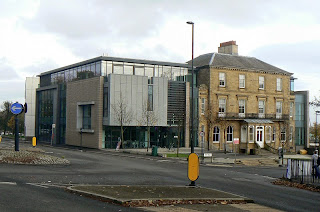 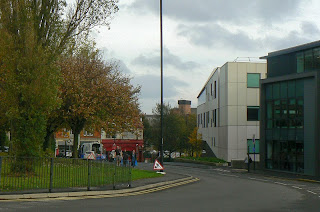 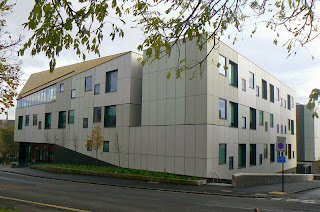 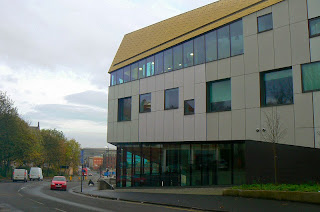 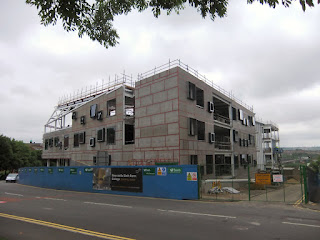 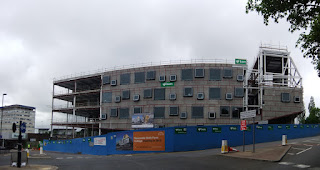 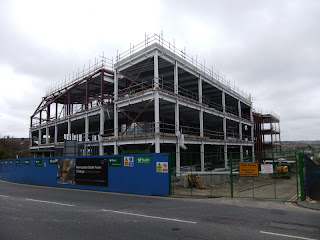 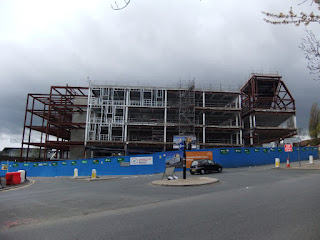 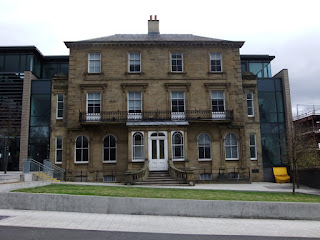 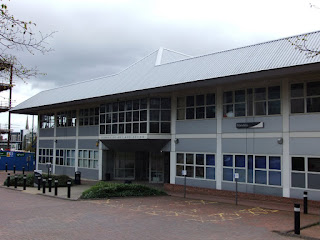 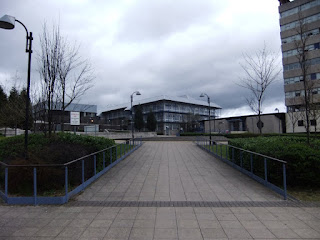 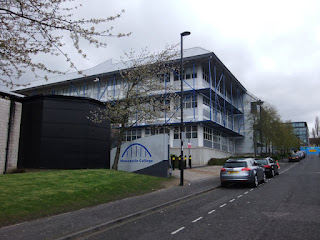 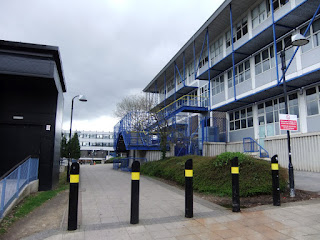 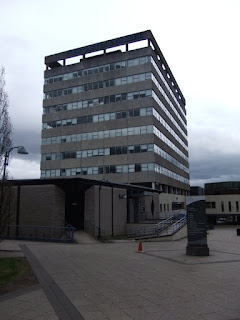 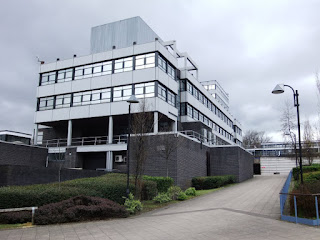 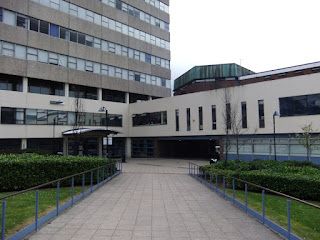 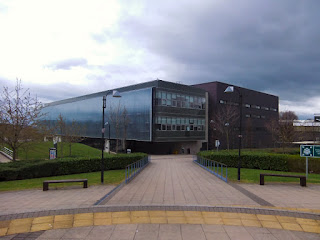 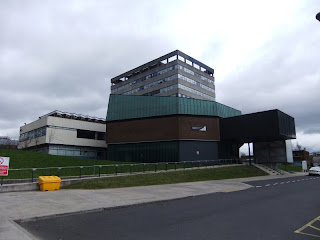 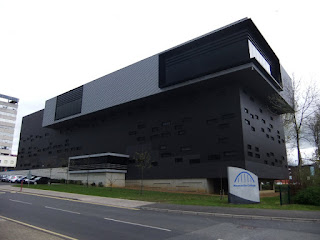 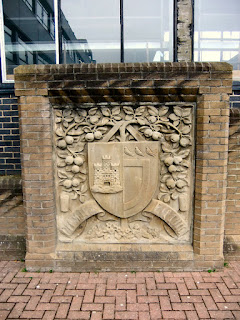 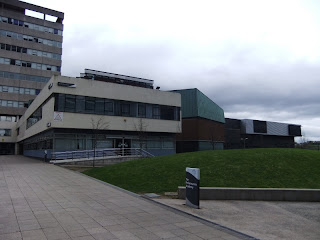 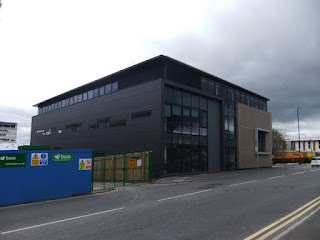 More Information:
Demolished at this location:
See my other photos around Newcastle College: