Norris House was a vacant commercial and industrial buildings before the Star and Shadow Cinema moved into the premises.
The Star and Shadow has recently relocated to the former SCS Suite Centre on Warwick Street in Heaton.
Demlition of Norris House is due for the development of 138 residential apartments with communal spaces,landscaped courtyard and below level car parking. 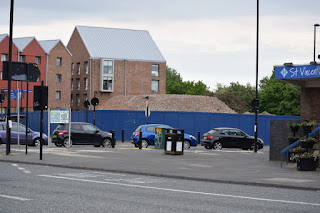 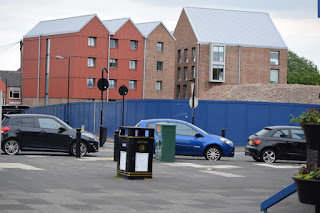 After standing empty for a few years I passed the other day and saw it has now been demolished. 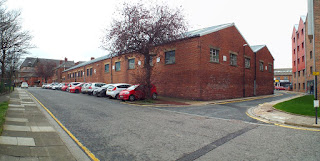 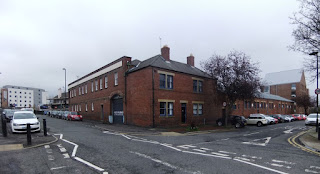 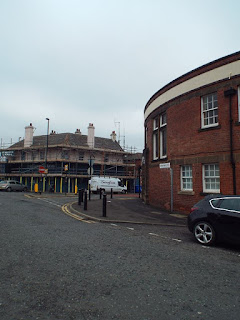 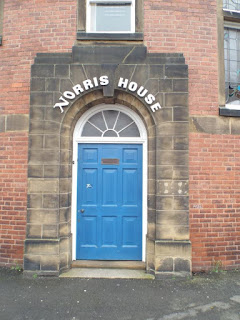 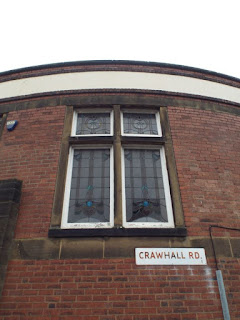 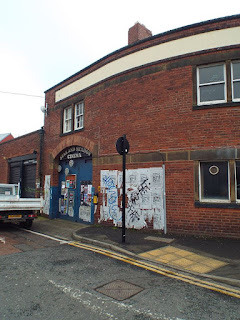 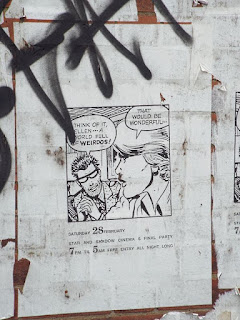 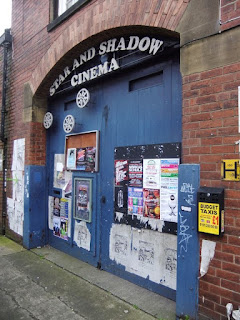 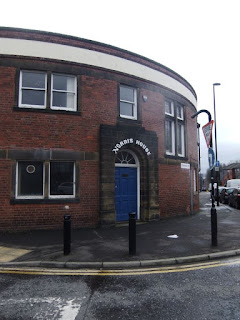 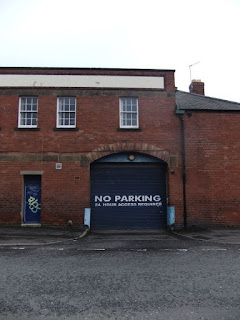 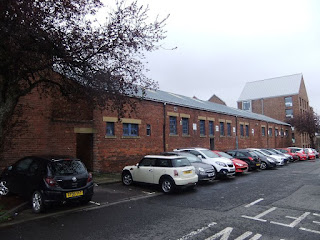 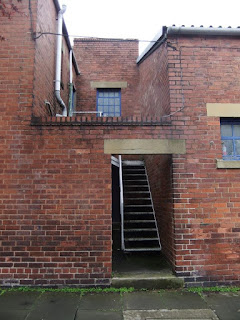 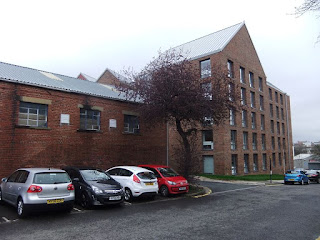 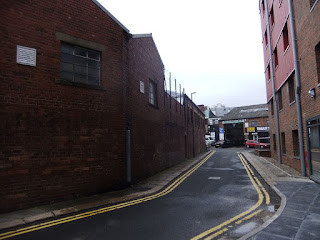 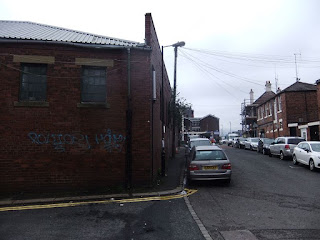 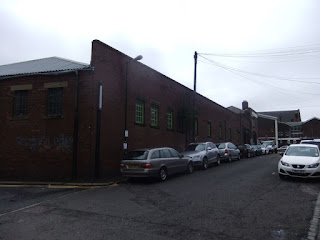 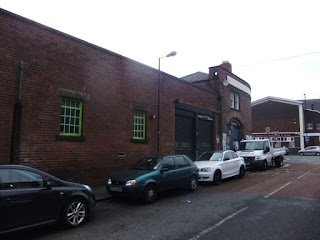 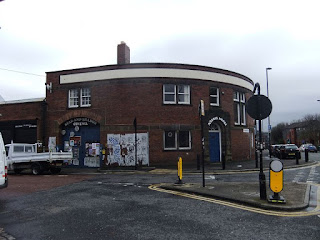 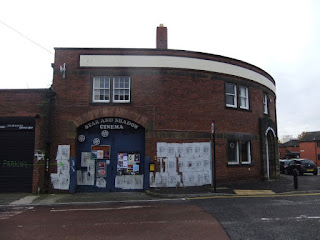 More Information:
See my other photos around Battlefield: