A statue to "properly recognise" the career of Newcastle United legend Alan Shearer has been unveiled on Barrack Road outside St James' Park.

The £250,000 brass statue was paid for by the family of ex-chairman Freddy Shepherd.


Edit: Sometime in early 2022 the statue was moved from the site of the old toilets on Barrack Road to just over 100ft inside the boundaries of St James' Park and next the statue of Sir Bobby Robson. 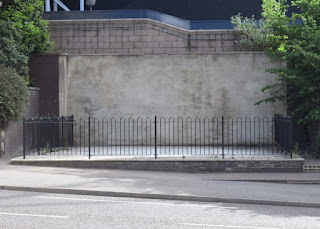 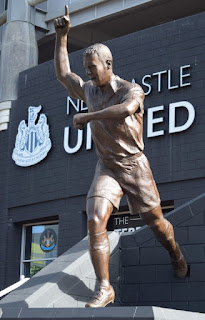 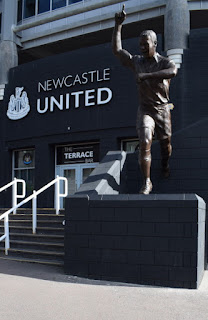 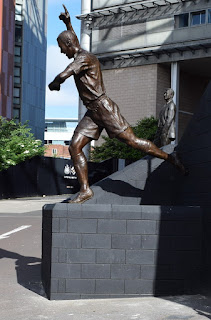 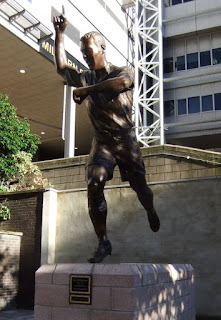 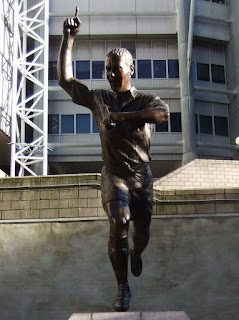 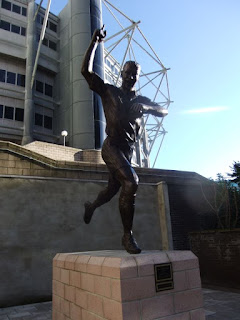 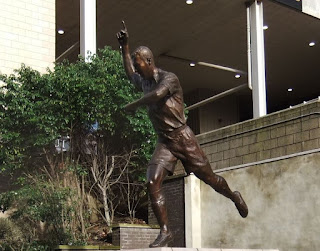 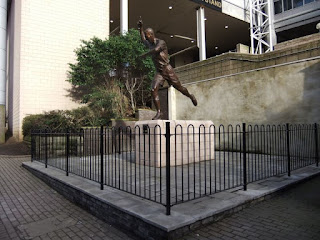 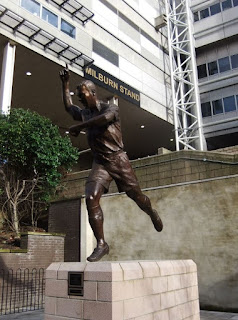 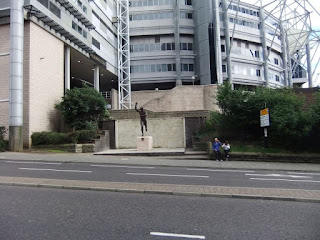 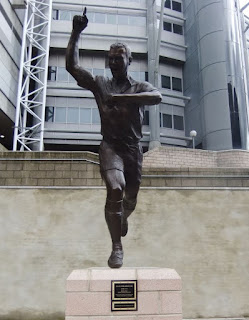 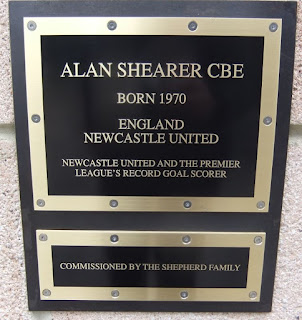 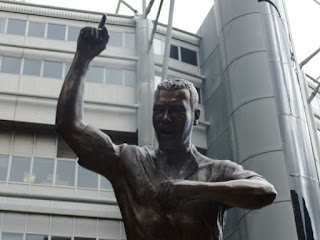 
More Information:
See my other photos around St James' Park: