The original station was designed by John Dobson for the York, Newcastle and Berwick Railway and Newcastle and Carlisle Railway companies, and was constructed in collaboration with Robert Stephenson (also responsible for the High Level Bridge) between 1845 and 1850. The opening ceremony, attended by Queen Victoria, took place on 29 August 1850. The magnificent 3-bay barrel-vault roofed trainshed was the first of its kind in the world, and set the large station ‘house style’ for the North Eastern Railway (which the YN&BR became in a merger with other companies in 1854, taking over the N&CR in 1862). The NER built more such grand stations than any other British railway, of which the four largest survive.

The curving plan greatly adds to the visual grandeur inside Newcastle Central, though the later enlargements on the south side entailed a straight trainshed of otherwise similar style by William Bell, which mostly housed carriage sidings until station layout remodelling in the late 20thC brought it fully into passenger use with new platforms. The fine stone entrance portico designed by Thomas Prosser was added in 1863 and subsequently extended. This was a belated substitute for the grand frontage array originally envisaged by Dobson, which proved unaffordable. A large expanse of low ridge-and-furrow glazed roofing over the platforms and tracks and on the east side of the station was added in the late 19thC but progressively dismantled during the 20thC.

Thanks to Chris Veasey who was kind enough to write a short piece on the history of the Central station for this page. 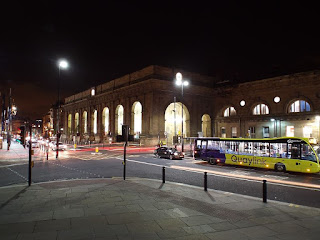 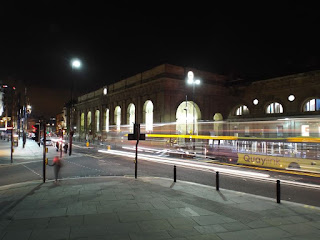 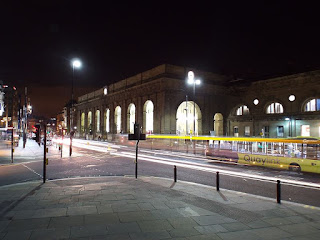 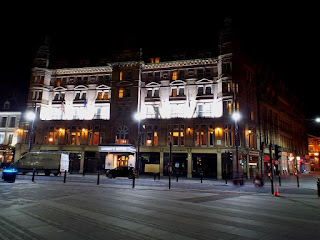 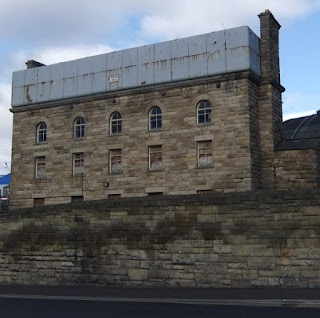 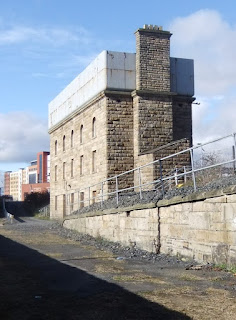 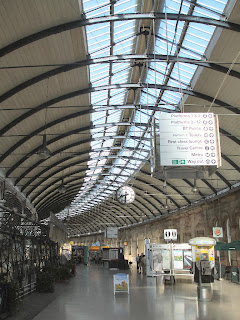 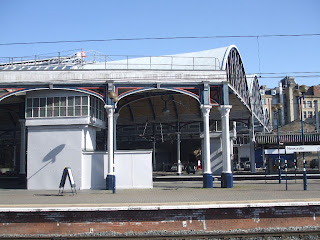 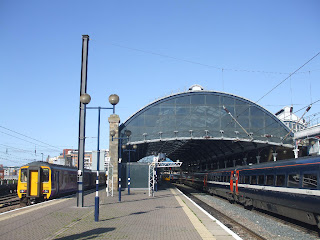 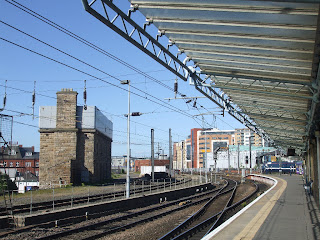 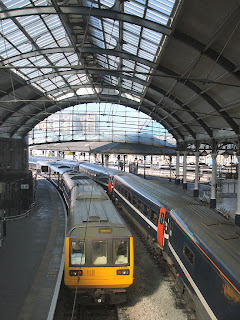 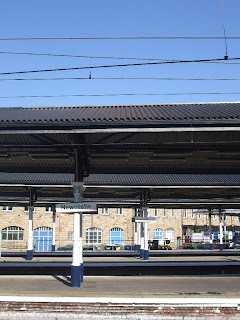 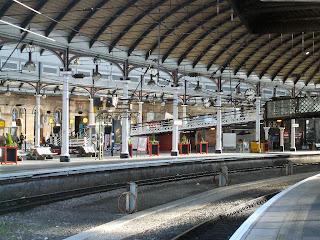 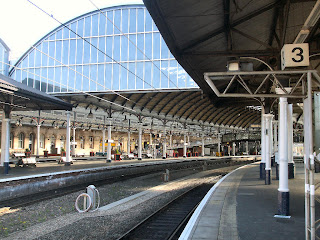 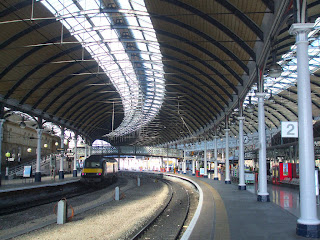 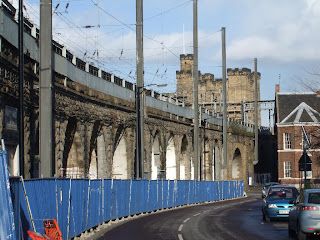 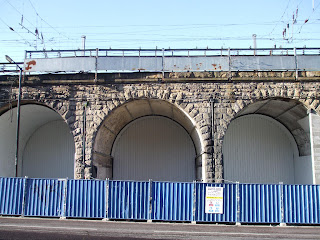 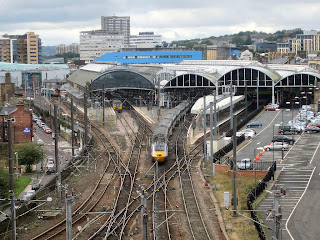 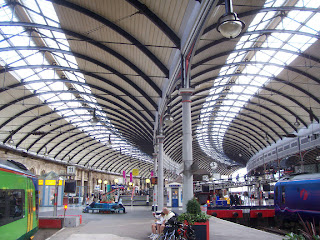 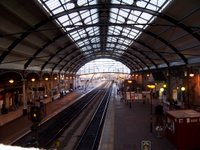 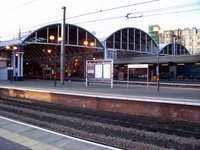 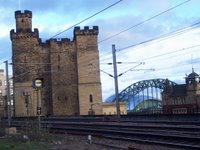 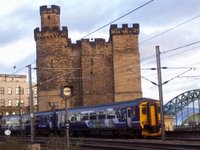 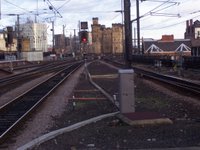 A short video about the Central Station and the history of the railways on Tyneside.