Benwell Nature Park is a 5-acre Local Nature Reserve in the heart of Benwell. Many natural habitats have been established including a pond and marsh, meadows and hedgerows, woodlands and stone outcrops. A picnic area near the pond and a herb garden close to the Park Building have also been created.

The park came into being in 1982 after the demolition of two streets, Joan and Helen Street, and half of Atkinson Road. All that remains visible of these streets now is a length of cobbled back lane at the southwest corner of the park.

Its creation has been largely due to involvement of the local community, volunteers and the city’s schoolchildren. The park has won many awards and accolades over the years including the Green Flag Award, and from Northumbria in Bloom.

The visitor centre is accessible to people with mobility impairment including those who are wheelchair users. There are toilet facilities, including a disabled toilet. The car park and area around the visitor centre are gently sloping and surfaced with tarmac or concrete flags. The paths in Benwell Nature Park vary from flat to steep sloping and are either grass or surfaced with wood chippings. Access to the park’s pond is via boardwalks. Wheelchair users and those who have mobility problems may find some of the paths and the boardwalks difficult to use.

There is a single disabled parking bay in the small car park.

The park is open all year round but actual opening hours vary on a day-to-day basis. Please phone 0191 273 2983 to confirm it is open if you plan to visit. 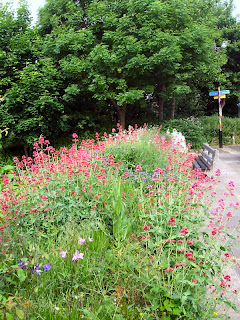 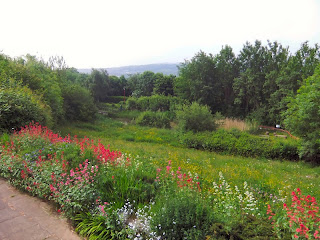 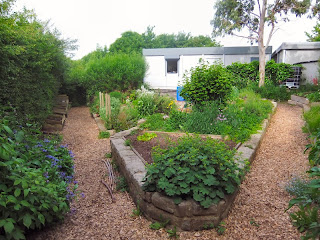 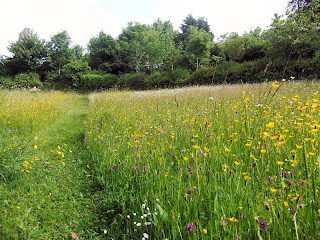 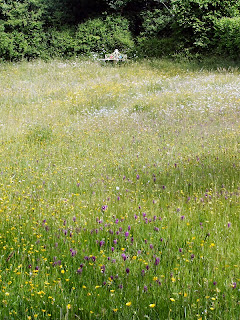 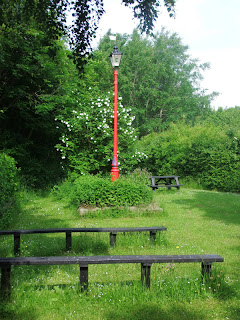 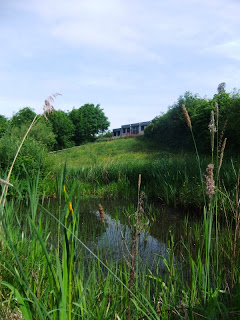 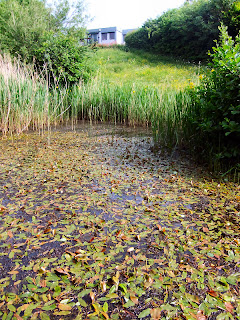 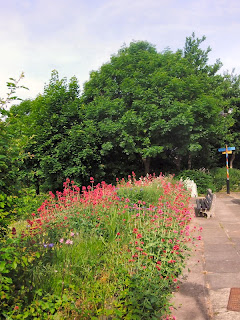 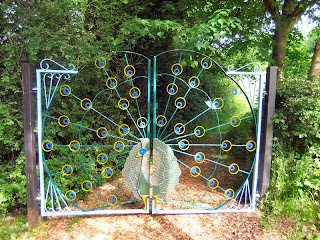 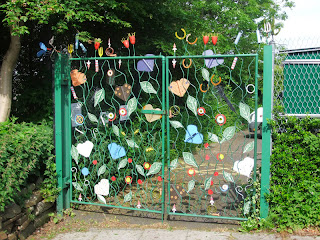 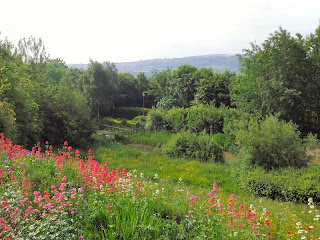 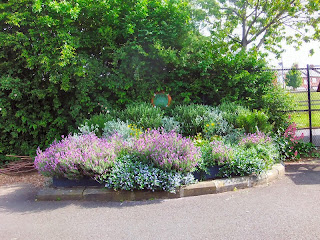 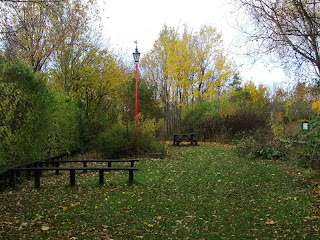 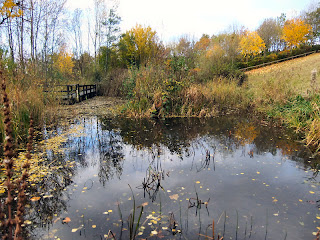 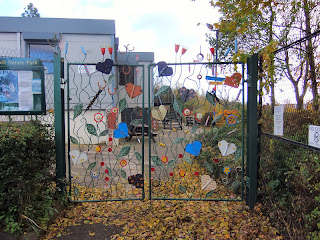 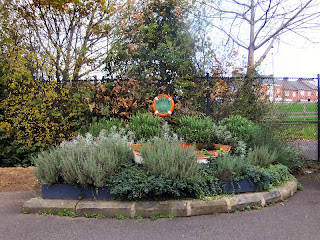 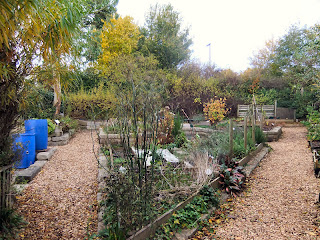 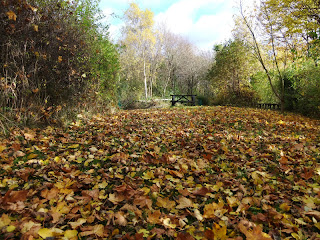 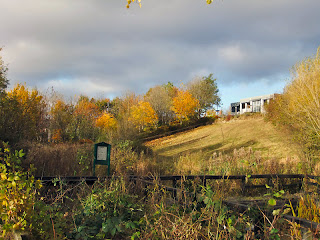 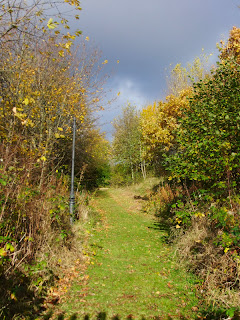 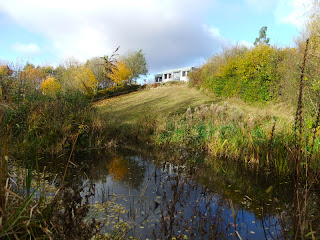 I visited near the end of autumn 2012, as you can probably tell by the colours in the photos, but the park ranger encouraged me to call back in the spring when there is a lot more colour. A return visit will be on the cards in March or April.


A short film extract about the origins of Benwell Nature Park uploaded to Youtube by Archive for Change who has lots more interesting videos from around the area.