The memory of Newcastle United hero Sir Bobby Robson has been honoured with a new statue unveiled outside St. James' Park.

A towering 9ft bronze sculpture shows the former Toon manager with his hands in his suit pockets and right boot resting on a football.

Morpeth artist Tom Maley worked closely with Sir Bobby’s family on the design for over a year before it was cast.
Sir Bobby’s eldest son Paul, said: “The statue makes him look like a man in control and that epitomised the way he managed to make other people feel ahead of a big match. It’s a very real likeness of how he looked. We knew what it would be like but just to see the cloths come off was still an emotional moment for me.” 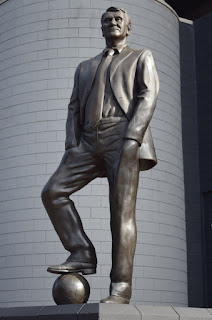 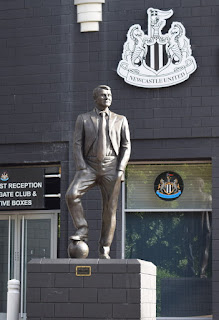 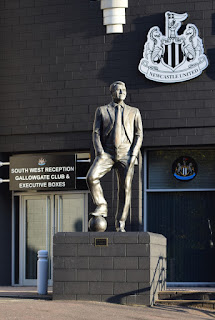 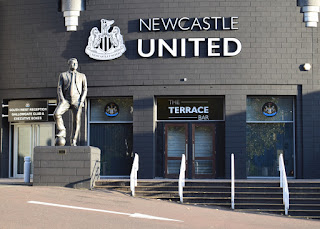 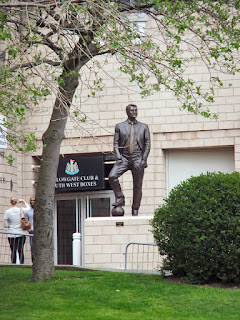 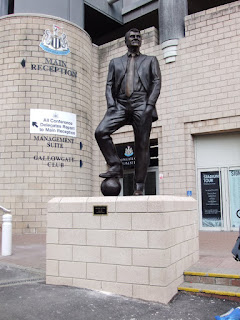 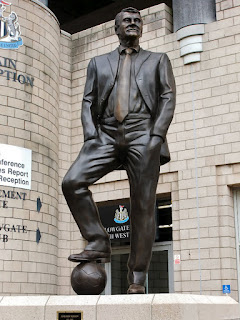 More Information:
See my other photos around St James' Park: