Originally known as Heaton Cottage or Deepden House, the building was constructed on land acquired by Lord Armstrong in the mid-19th century. Trees and shrubs were planted, and the paths and small bridges which have made Jesmond Dene such an iconic spot for visitors to the North East were laid by Lord Armstrong.

The building was used for principals in the firm of Armstrong until they went on to buy their own homes, and was then occupied by the Noble family from 1861 until 1870. Many foreign visitors were entertained at the house as potential armament buyers, and the Hancock brothers – John and Albany – were often entertained as family friends.

In more recent times, the site was home to one of the most popular restaurants in the North East. Fisherman’s Lodge first encountered financial difficulties back in March 2011, and remained closed for several months as a result. Staff walked out the following summer following a wages dispute with the owner.

An arson investigation was launched after a fire started at the restaurant in October 2016.
Text taken from Evening Chronicle - The history of Jesmond Dene's much-loved Fisherman's Lodge and how it fell into disrepair


First up a few photo of the building taken over the years. 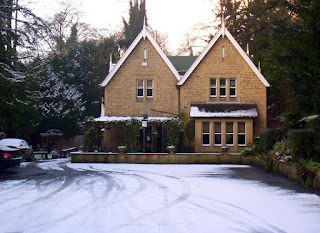 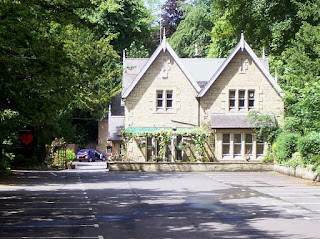 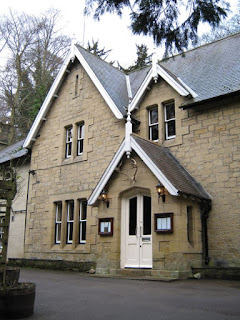 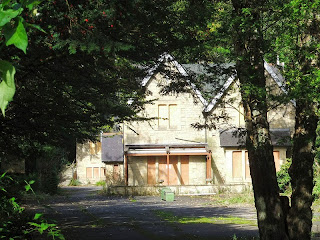 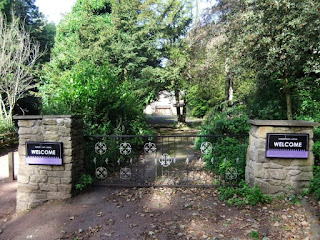 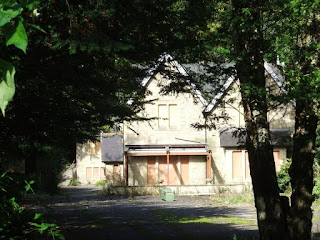 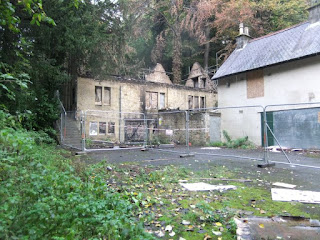 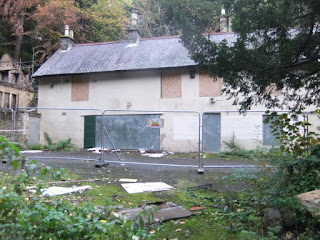 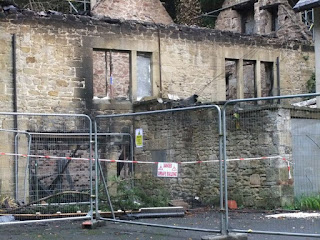 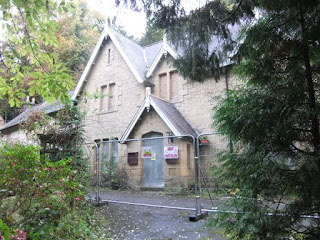 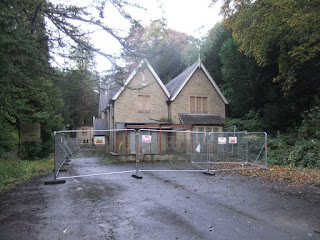 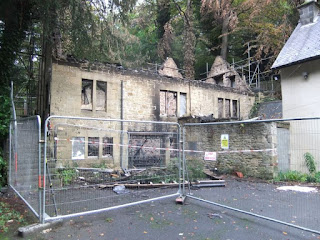 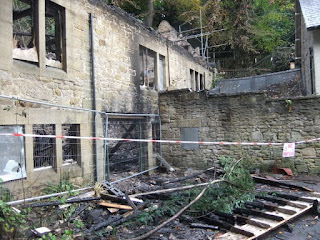 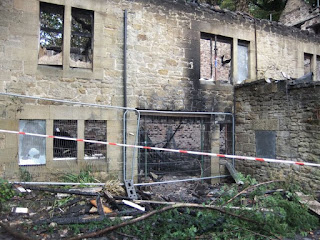 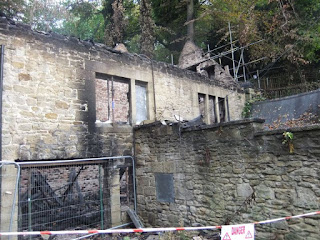 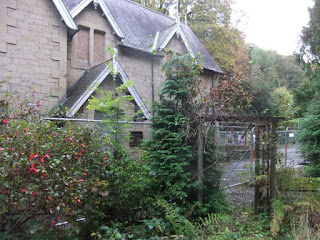 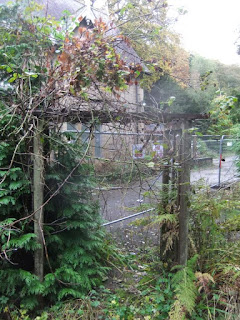 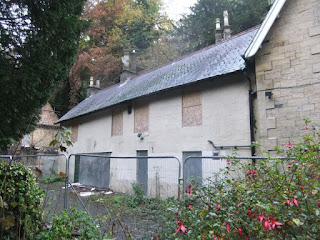 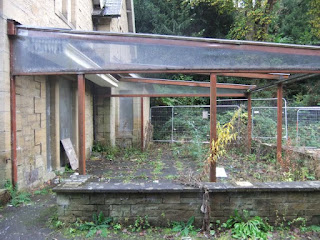 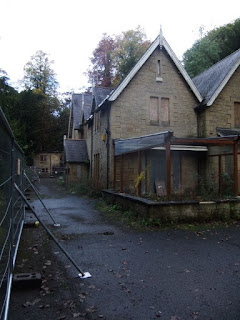 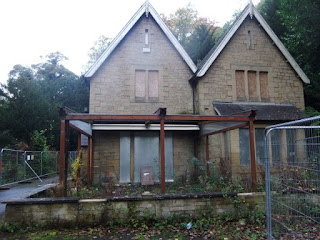 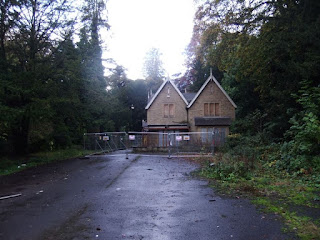