I nearly did'nt make it to The Hoppings this year due to being a little unwell of late but I squeezed in a visit on the second last day. The only time of day that I could visit was early afternoon when it was'nt properly open and it resembled a bit of a ghost town.

First up is a video shot by YouTube user paullanagan. The video shows the showmen starting to arrive at Newcastle's Town Moor with their loads for the Hoppings 2011 fairground. Footage filmed on Sunday June 12th 2011 between 7am and 3pm. During this period, mostly living wagons arrived. 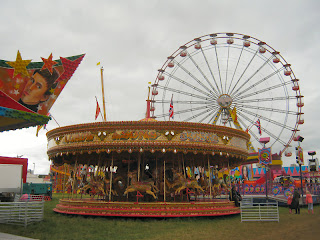 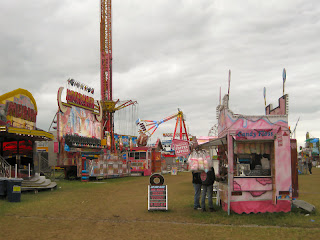 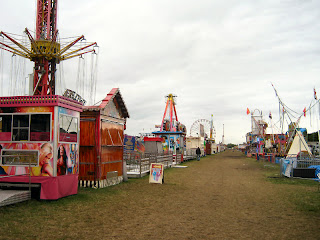 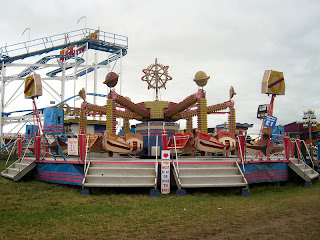 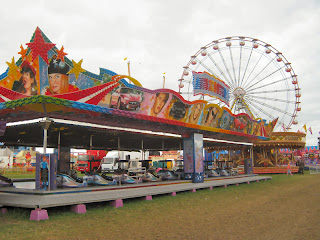 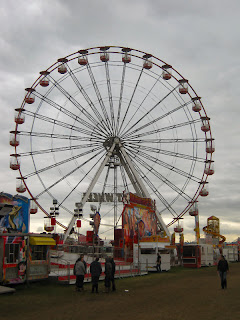 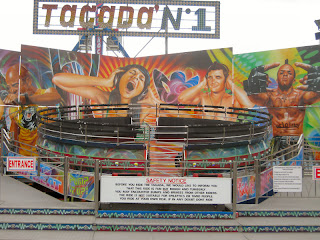 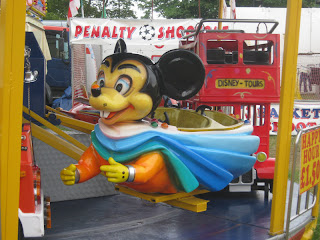 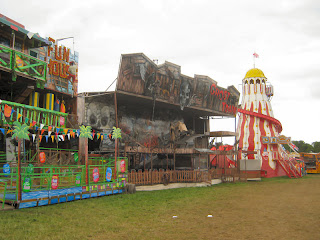 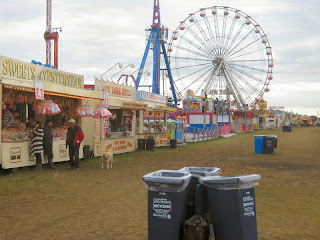 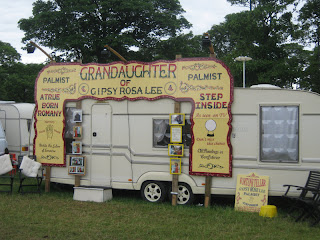 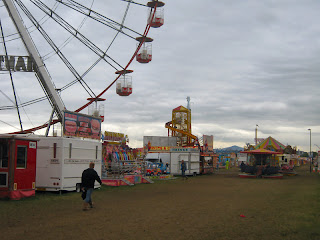 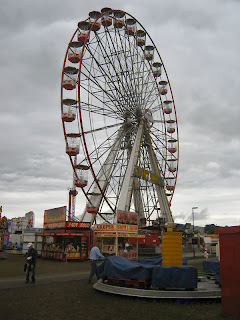 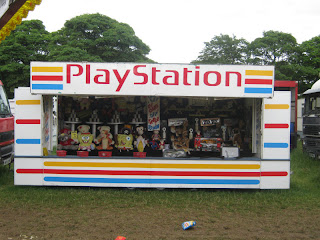 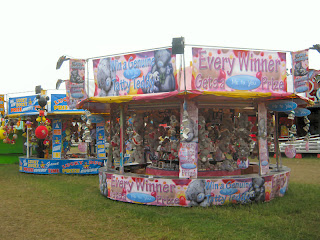 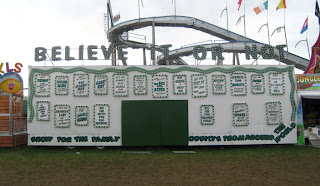 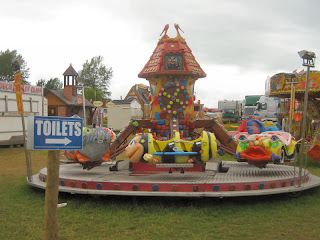 Another video from YouTube user paullanagan. Check his Channel out for more videos of The Hoppings.

It was a bit of a squeeze!

I wondered if anyone would notice that. :)