Broad Chare is a historic street running off the Quayside at the junction near the Law Courts which houses the beautiful Trinity House Newcastle (Photos), The Live Theatre, pubs and amongst others a Tesco Express!

Numerous medieval jetties were an important feature of the Quayside in times past. At their base, the river between the wooden jetties was gradually filled in with rubble, beginning in medieval times. Houses were subsequently built on the land that was created. The old wooden jetties evolved into narrow riverside alleys called ‘chares’. Chare is an Anglo-Saxon word meaning, ‘a ninety degree turn’ or bend (like a chair) and such alleys often projected from neighbouring streets at this angle.

At one point, there were 20 chares in Newcastle. After the great fire of Newcastle and Gateshead in 1854, a number of the chares were permanently removed although many remain in existence today. 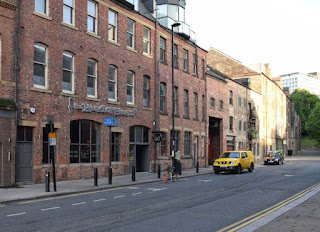 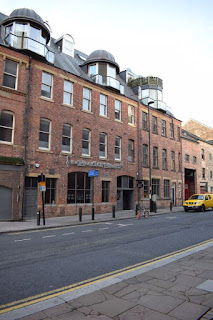 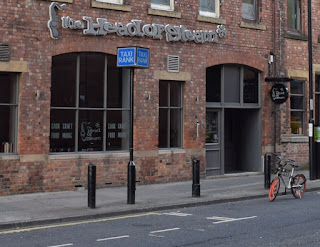 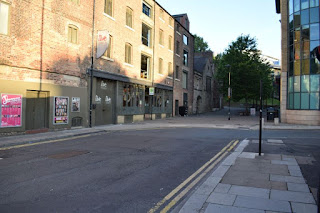 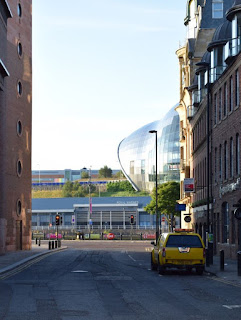 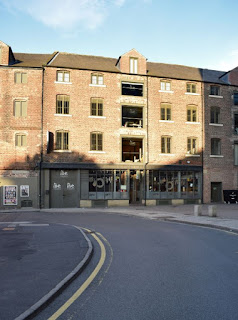 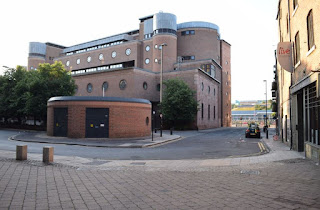 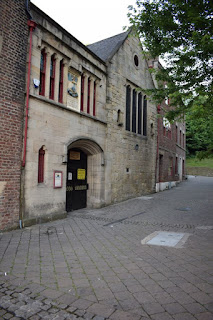 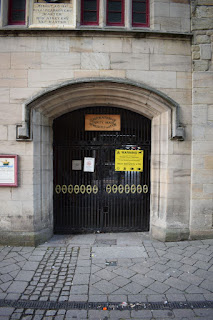 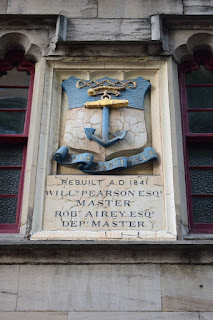 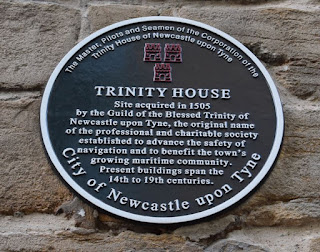 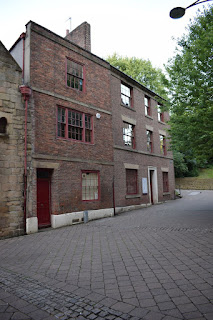 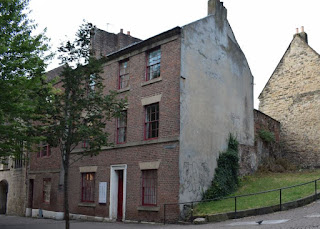