HMS Severn is a River-class offshore patrol vessel of the Royal Navy. Named after the River Severn, the ship was the first to bear the name in 56 years. She was built by Vosper Thornycroft in Southampton to serve primarily as a fishery protection unit within the United Kingdom's waters along with her two sister ships Mersey and Tyne. All three were commissioned into service in 2003 to replace the five older Island-class patrol vessels.


Construction
Severn was built by Vosper Thorneycroft Shipbuilding at its shipyard in Woolston, Southampton. Following construction, she was launched on 1 January 2003 as the second vessel of her class. Along with her sister ships, she was among the first vessels to be privately-funded by industry and leased to the Royal Navy for five years. On expiry of this lease, the Royal Navy had the option to either purchase the vessels or return them to VT.[1] On 31 July 2003, Severn was commissioned into the Royal Navy in a ceremony attended by her Lady Sponsor Miss Vicky Anderson in Portsmouth.


Operational history
Severn undertook her first fishery protection patrol in September 2003. She was also affiliated with the Welsh city of Newport during the same month and awarded the Freedom of the City in June 2006.

Between 2005 and 2006, Severn spent a total of 225 days at sea on fishery protection duties, her busiest year to date.

In September 2012, Severn was purchased by the Royal Navy, along with her sister ships, after her lease had expired.

In October 2014, it was announced that Severn would be the first River-class vessel to deploy overseas to take up the Atlantic Patrol Tasking North, a task traditionally assigned to a frigate or destroyer. Arriving in the Caribbean, Severn patrolled the waters of each British Overseas Territory in the region and was on standby to provide any support, ranging from disaster relief to tackling all forms of illicit trafficking. The ship returned to Portsmouth on 16 July 2015, having visited all of the British Overseas Territories in the region.

In December 2015, acting on intelligence from the British National Crime Agency and French DNRED, the ship intercepted the MV Carib Palm off the south coast of the United Kingdom and escorted the ship to Boulogne-sur-Mer, France where it was searched by French customs. The search uncovered 2.4 tonnes (2,400 kg) of cocaine with a street value in excess of £350m.

In April 2017, Severn was detached from fishery protection duties to escort the Russian Navy Ropucha-class landing ship Korolev through the English Channel.


Decommissioning and reactivation
After making what was presumed to be her final visit to her affiliated town of Newport, Severn was decommissioned at HMNB Portsmouth on 27 October 2017. In March 2018 — six months since decommissioning — the Ministry of Defence announced that £12.7 million had been allocated from the EU Exit Preparedness Fund to preserve Severn and her two sister ships, should they be required to control and enforce UK waters and fisheries following the United Kingdom's withdrawal from the European Union. In November 2018, Defence Secretary, Gavin Williamson, confirmed that Severn and her sister ships would be reactivated and "forward operated" from their affiliated ports.


Post-reactivation
Severn underwent a refit in May 2020 in preparation for her planned recommissioning. Following this, she officially recommissioned on 30 June 2020. Despite plans to forward-operate Severn from her affiliated port, the ship remained base ported in Portsmouth as of 4 February 2020. After passing her Operational Sea Training (OST) assessment, Severn returned to operations in July 2020. One of her first operational taskings since rejoining the fleet saw her shadowing Russian Navy destroyer Vice-Admiral Kulakov, corvette Vasily Bykov and their two support ships as they transited through the English Channel on 9 July 2020. 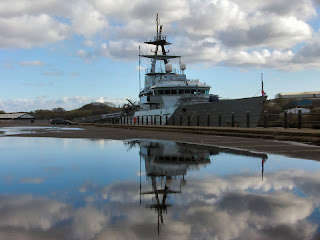 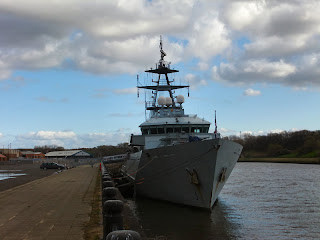 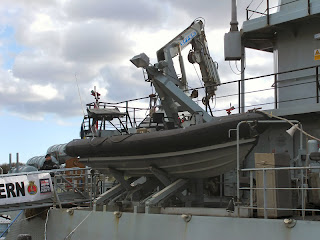 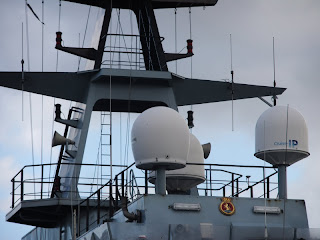 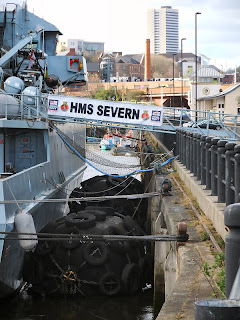 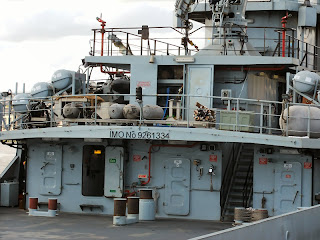 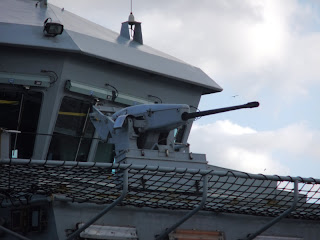 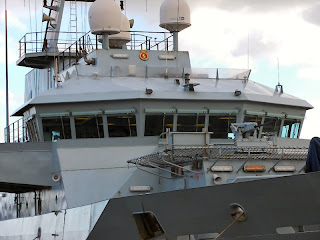 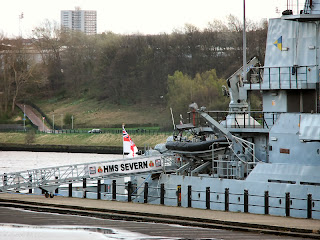 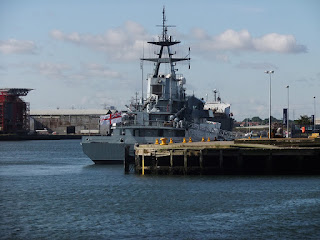 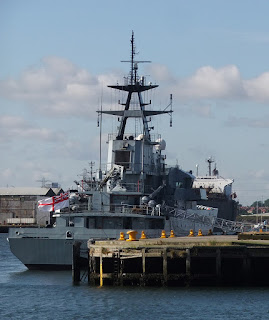 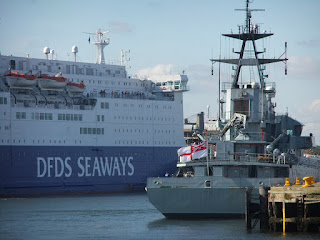 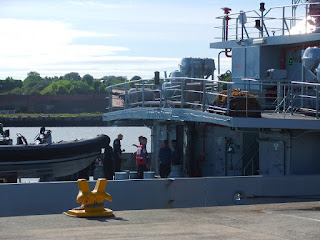 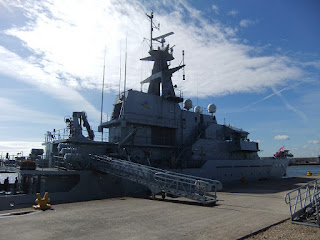 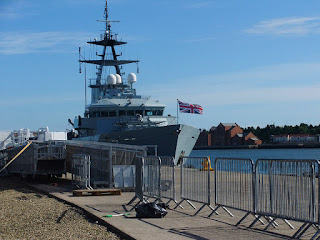 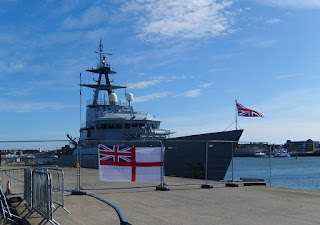