Ryton is a semi-rural small town near the western border of Tyne and Wear. Once an independent town in County Durham it became incorporated into the metropolitan county of Tyne and Wear and the Metropolitan Borough of Gateshead in 1974. It has a population of 15,742.


History
Traditionally, Ryton's economy was built upon agriculture and coal mining. Some think that coal-mining was taking place in the area as early as Roman times, however it was not until 1239 when Henry III granted that coal may be mined outside the walls that mining became extensive. The agriculture industry on Ryton was mixed and included both pastoral farming and arable farming.

As well as its coal industry, Ryton formerly contained the lead-smelting reverberatory furnaces of the Ryton Company, whose mines were on Alston Moor. This business was amalgamated into the London Lead Company in 1705.

Ryton soon became a place of migration for the wealthy, who wanted to escape the urban sprawl of the Industrial Revolution in Gateshead and Newcastle-Upon-Tyne.

A reminder of Ryton's affluent past is found in some of the old mansions at old Ryton village, a place rich in rural qualities because of its proximity to Ryton willows on the banks of the River Tyne.

After the decline of the coal industry during the second half of the twentieth century Ryton became increasingly suburbanised and is now used as a commuter village for those that work in the more urban areas of Tyneside.


Geography
The neighbouring village of Crawcrook is a nexus of coal mining nostalgia also. Remnants of several old pits across Ryton and Crawcrook, including Emma, Clara and Addison can still be found. Within a couple of hundred metres of both Crawcrook and Ryton main street there is rich countryside.

Perhaps the most impressive section of this countryside is Ryton Willows Local Nature Reserve located on the banks of the Tyne, just past Old Ryton Village. It consists of 43 hectares of grassland, ponds, woodland and locally-rare rare species of flora and fauna. Because of this it has been designated as a site of special scientific interest.

Other areas of countryside include nearby Stargate pond and Addison and Hedgefield woods. It is at Addison woods that Alexander Graham Bell made one of his pioneering telephone calls.

Further up the Tyne Valley, past the village of Crawcrook and into the border of Northumberland, there are rural market towns such as Prudhoe, Corbridge and Hexham.


Other features of Ryton
The earliest record of a church in Ryton is in 1112. However, the oldest surviving church is The Holy Cross church, the oldest building in Ryton, that dates back to 1220. The most striking feature of the church is its 13th-century broach spire which is 36 m tall. Other well known artefacts include a 13th-century Frosterly marble effigy of a deacon holding a book.

There have been a number of prominent rectors of Ryton. These include Thomas Secker (1727), later the Archbishop of Canterbury. Charles Thorp (1807) Virtual Founder and first warden of the University of Durham and The Hon. Richard Byron (1769) brother of William Byron, 5th Baron Byron and great-uncle of Lord Byron.

Ryton's village green has a rich history with religious and social significance. It is at this green that both John Wesley and Charles Wesley preached. The green, like many greens in similar villages, played host to an annual fair which would include jugglers, dancers and local stalls.

The old pinfold dates back to the 12th century. During the second half of the twentieth century the pinfold was restored.

The annual Ryton Music Festival, held over February and March, has been held in the village for more than sixty years. It offers a variety of music and drama including choral singing and mime.
Description harvested from Ryton - Wikipedia

Ferndene Park
With Ryton Towers in the grounds. 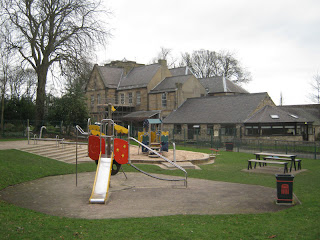 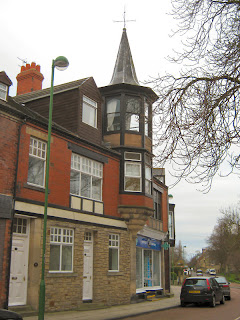 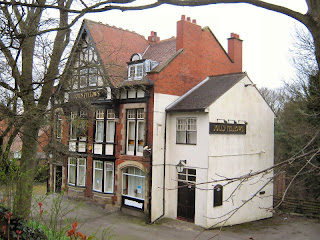 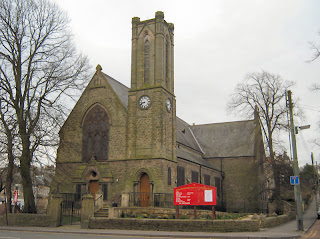 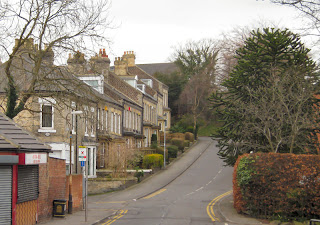 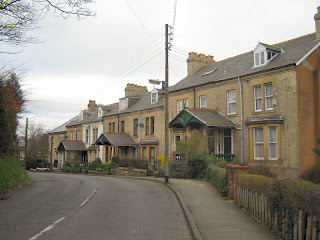 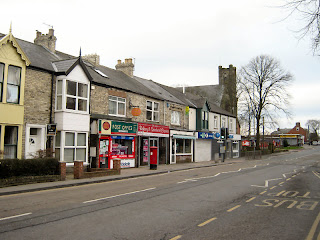 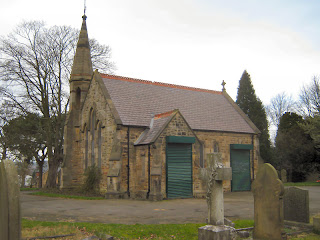 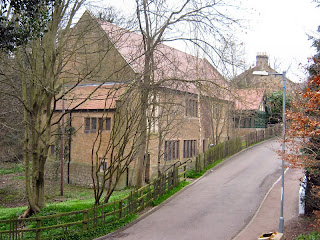 Old Pinfold
The Pinfold was used to keep stray animals and the owners were charged a fine when they came to collect their animals. The pinfold dates back to the 12th century, the design is thought of as a rarity as the pinfold is located on a hill where a stream once ran through, providing drinking water for the animals, which in many pinfolds was the responsibility of the owner. Ryton Heritage Group restored the pinfold in 1974. 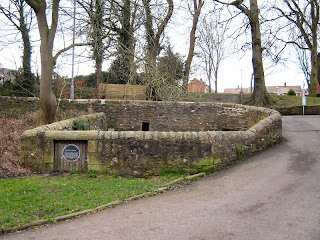 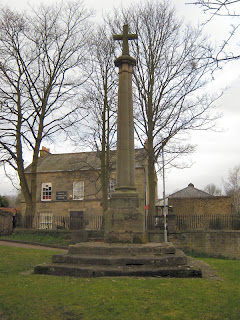 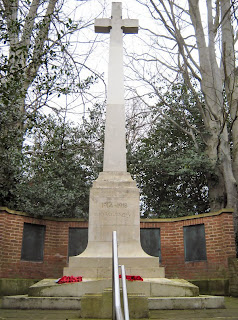 The White House
In the 18th century several large houses were built by wealthy businessmen and engineers. The White House once housed the 'Penny Savings Bank', probably the first in the country. 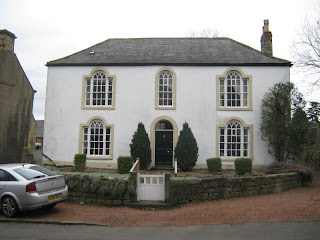 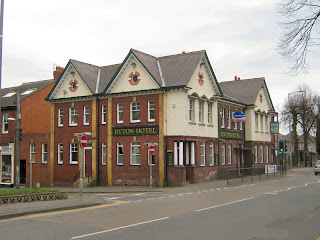 The Half Moon Inn

Ryton Holy Cross Church
Founded in 1220, the church is a Grade 1 Listed building. The area around is dominated by the church spire which can be seen for many miles up and down river and across the valley, although strangely it cannot be seen from most of Ryton itself. 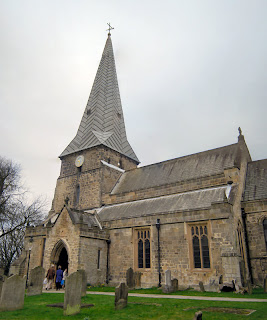 Barmoor Lane
A couple of wells which, I think, are part of East Grange Farm. 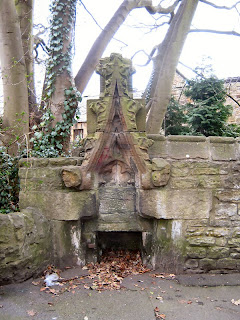 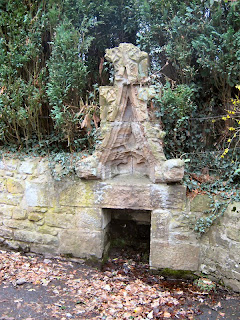