Burradon Tower was originally a three storey Tower House approximately 7.5 metres in height, 7.7 by 6.9 metres wide. It had a single chamber on each floor and was thought to be built in the 16th century by Bertram Anderson who acquired the Manor in 1548 and whose family continued in occupation into the 17th century.

Tower Houses were a type of defensible house and were a particular characteristic of the Borders region of England and Scotland, and virtuall every parish had at least one of these buildings. They were constructed from as early as the 13th century and up until the end of the 16th century.

They were permanently occupied by the wealthier or aristocratic families of the time, and such secure buildings were needed due to the often dangerous and war like conditions which prevailed in the Borders during this period.

Around 200 examples of the Tower House have been identified of which half were elements of larger houses.

Description harvested from an English Heritage information board at the site.

Tower House - The Burradon and Camperdown Community Website has a lot more on this particular Tower House. 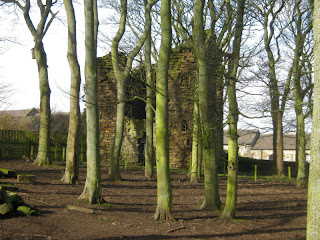 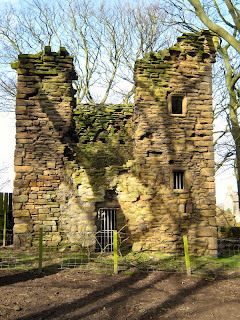 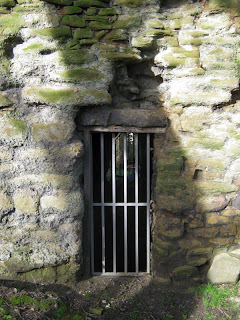 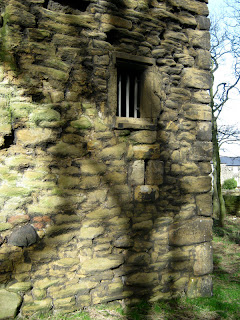 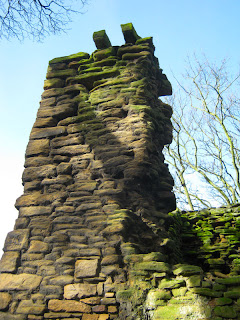 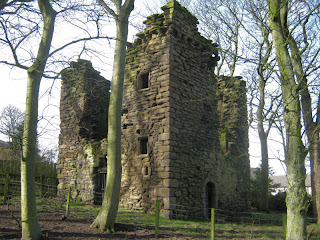