Demolition has begun on the old Tyne Tees television studios on City Road.
Tyne Tees moved out of the premises a few years ago and the owners have had problems in renting the space out as far as I know.

You can see my photos of the studios still standing here Old Tyne Tees Television Studios.

This page will be continuously updated in the next few weeks. 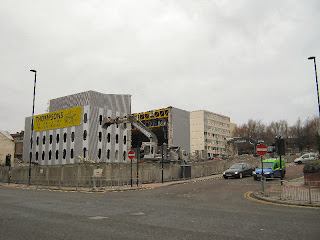 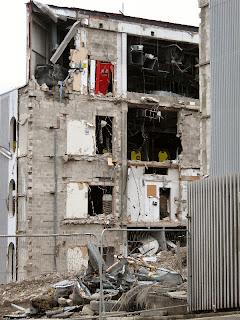 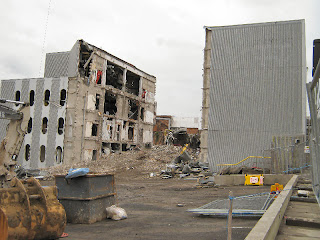 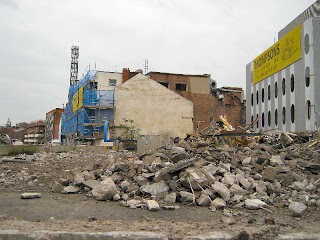 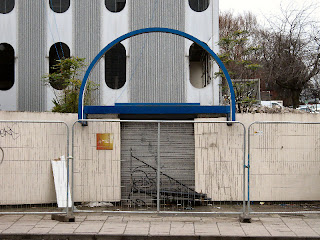 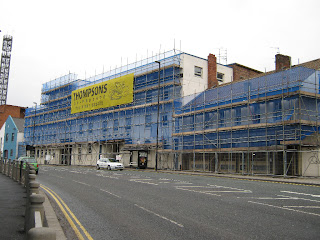 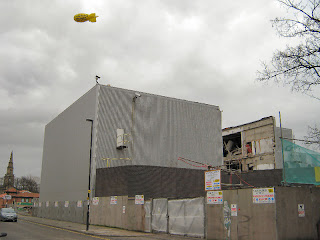 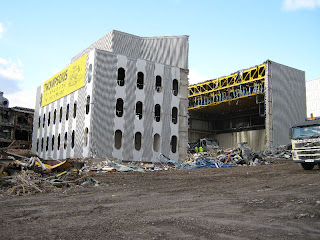 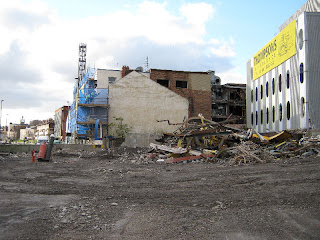 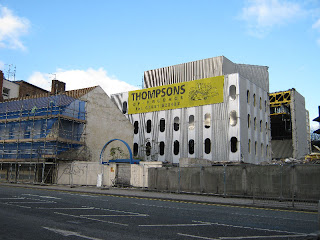 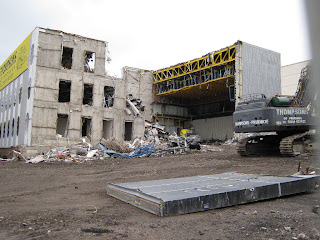 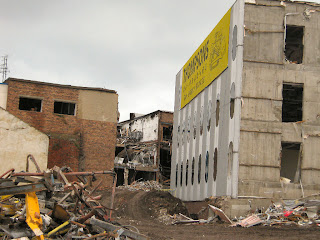 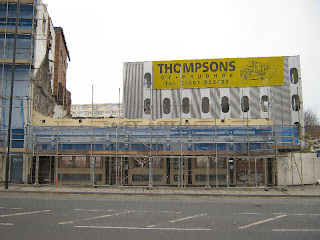 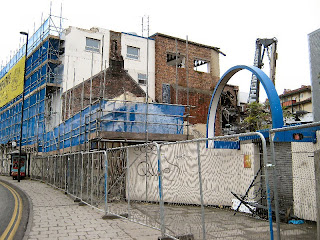 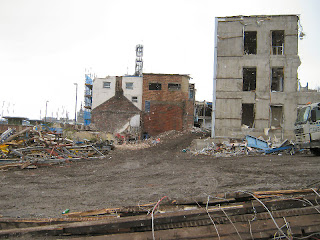 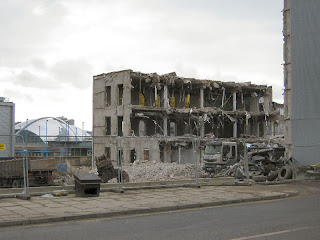 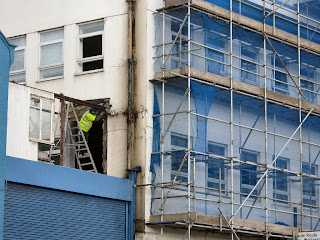 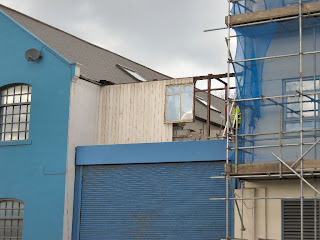 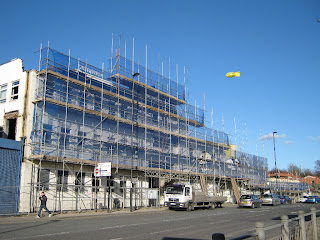 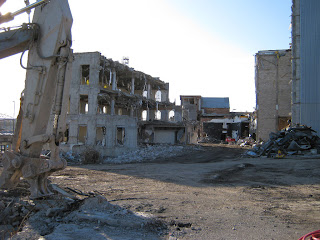 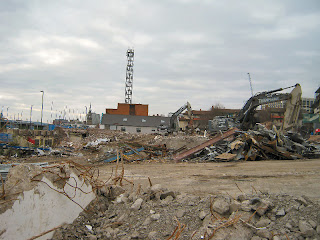 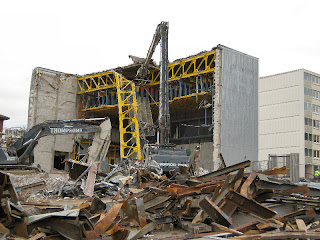 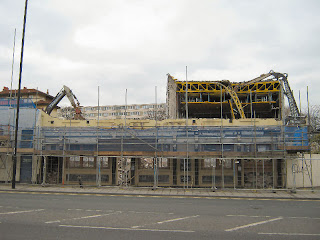 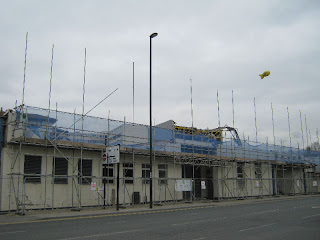 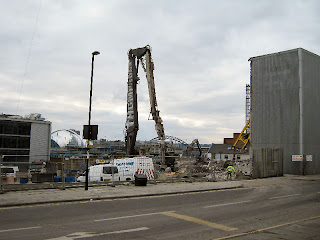 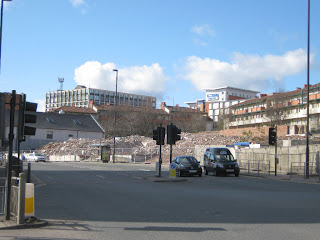 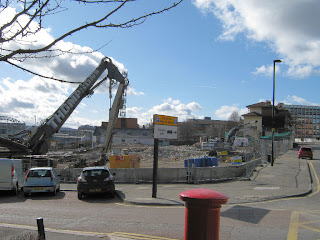 Yet more of Newcastle vanishing :(

Speaking of vanishing, I think your old shop on Shields road is about to be demolished as its all sectioned off at the minute. Unless they are planning to do it up but I reckon its going to come down.

I'll have to tell Mick.

He knows, I dragged him along there last week! :)

Jeepers, I live about two minutes walk away and I didn't even realise they were demolishing it! I've never really liked the look of the building though so don't mind seeing it go.

The building itself was nothing special and I won't miss it either.

Another piece of Newcastle's history, a shame considering the infamous walk way featured on the tube. As for Shields Road i used to spend a lot of my childhood in Michael/JD Parishes (anyone got pics?) and the ABC cinema (got thrown out during Superman 2 at the age of about 6!)

Many thanks for going to the trouble to shoot these photos. Sad scenes. The 'Tube' studio looks small in the pictures. I went to Tyne Tees a few times in the 1980's and can't work out how they managed to squeeze everything in there!

No problem, It's great to know that other people are interested in these kind of posts, not just me. :)

Funnily enough, I'd never been inside the building. I was only 10 years old when The Tube started.