Located at the Fish Quay on the banks of the River Tyne at North Shields these lights act as a navigational aid to ships entering the River Tyne.

They were built in the 19th century replacing earlier lights at the same location.

June 2009
Old High Light, Trinity Buildings, North Shields
Since 1536 Trinity House, Newcastle has built several leading lights in North Shields. This one was constructed in 1727. Following changes in the river channel it was replaced in 1807 by the new High Light. 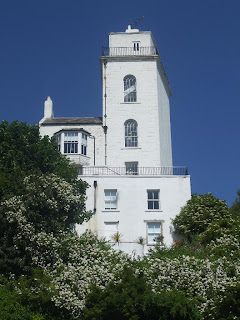 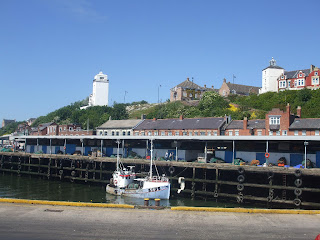 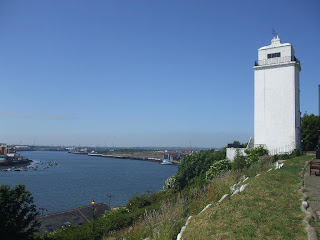 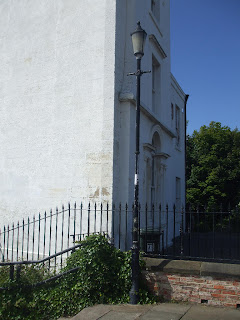 New Low Light, Fishquay, North Shields.
The new Lighthouse and Keeper's house were erected in 1808-10 by the Master and Brethren of Trinity House, Newcastle, to replace the Old Low Light. It still serves as an important navigational aid to vessels entering the river. 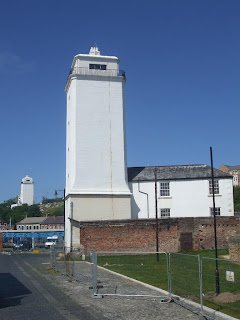 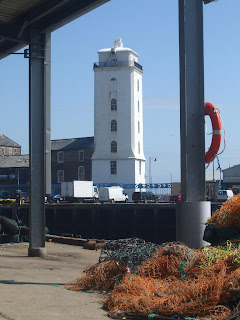 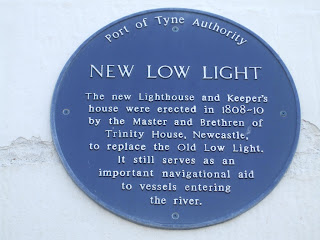 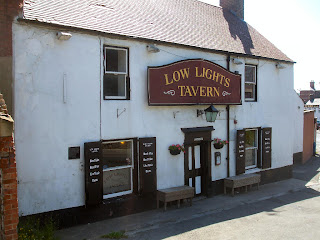 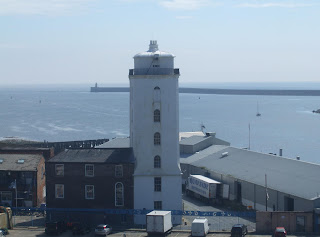 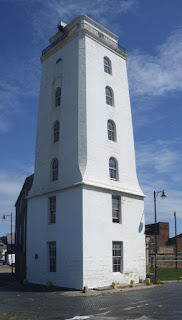 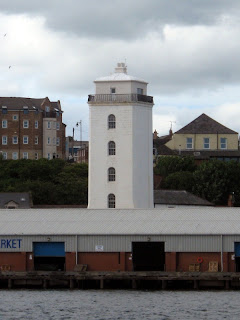 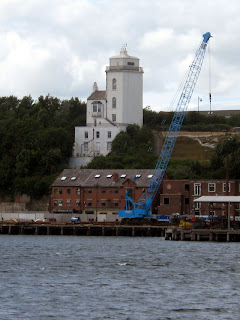 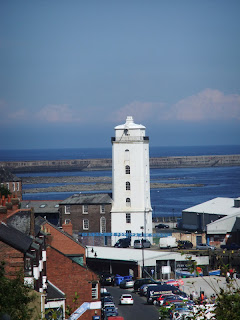 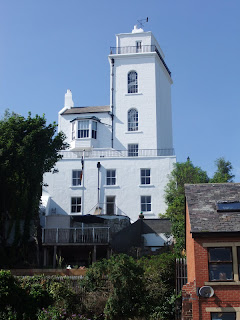 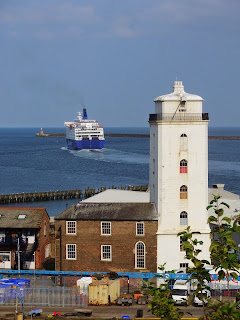 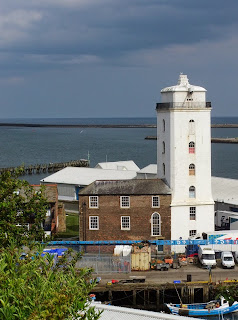