The Church of the Holy Cross dates back to 1145AD and was built by the monks from Jarrow Priory using Roman stone taken from the nearby Hadrian's Wall. The church was the chapel for Wallsend in the parish of Jarrow, belonging to the Prior and Convent of Durham, confirmed by Henry II. It was used for public worship until 1798 after which time it became derelict and fell into ruin.

The site was excavated in 1909 and the stone foundations and graves were restored and a steel railing erected to protect the site.

It is a scheduled ancient monument and Grade 1 Listed.

A church of such age has many stories attached to it and one such story is recalled by Richardson in his local table book of legends. A member of the Delaval family was returning from Newcastle one night when he saw the church was lit up. Leaving his servant with the horses he went to investigate. He found a group of old hags engaged in the dissection of a corpse. They were putting parts of the dead woman into a cauldron suspended from the bell rope. As he ran to disperse them the managed to capture one witch. She was taken back to Seaton Delaval and tried before being sentenced to death by burning on Seaton Sands. On her way to her execution she begged for two new wooden platters which were then brought. As the fire was lit she placed her feet on the platters and muttered a spell. Immediately she rose high into the air above the beach. One of the platters however had been washed in running water and her foot slipped off and she fell to the ground. The crowd did not give her a second chance, and they ran to throw her back on the fire. 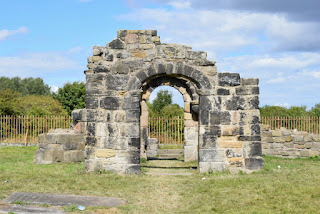 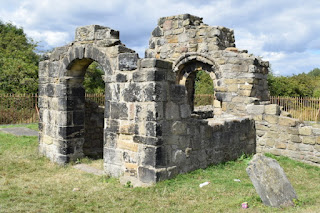 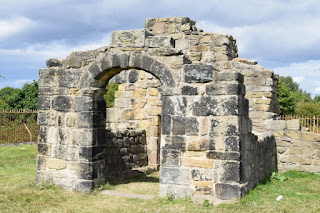 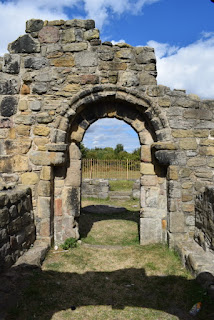 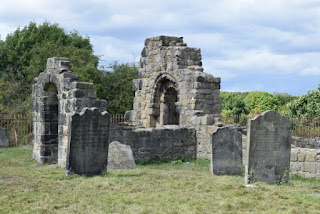 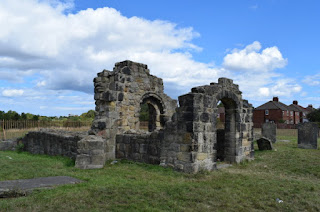 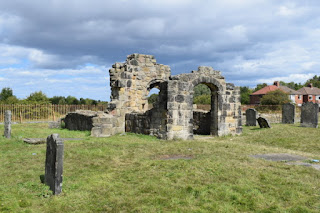 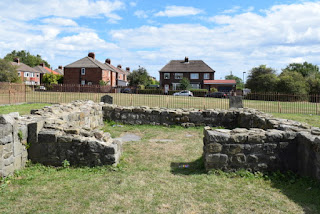 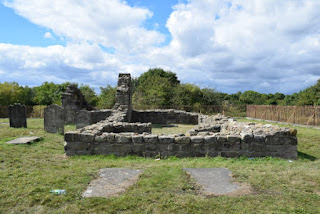 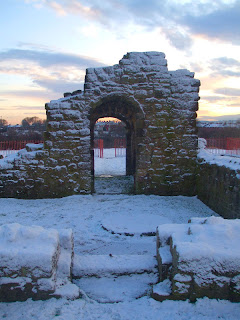 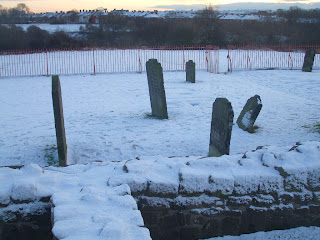 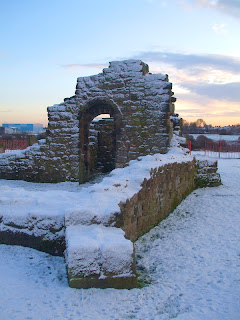 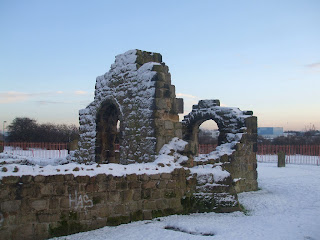 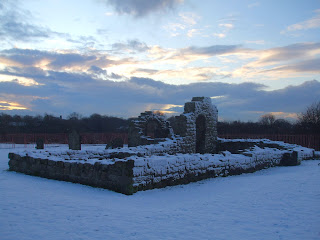 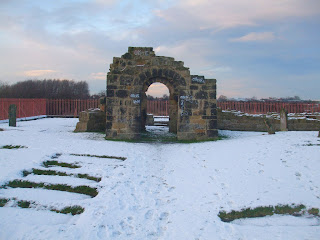 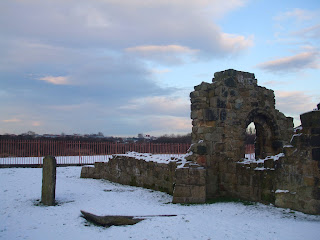 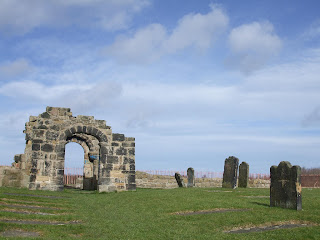 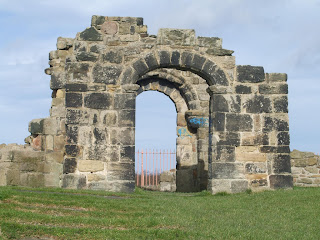 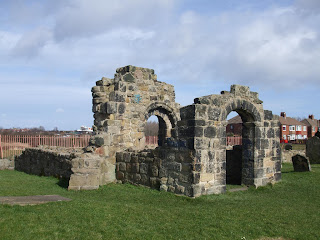 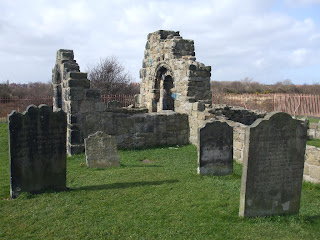 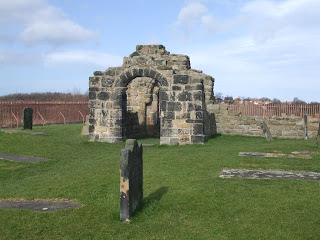 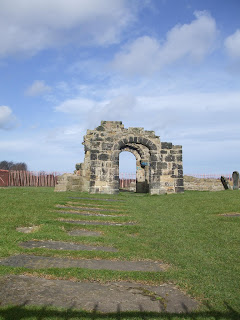 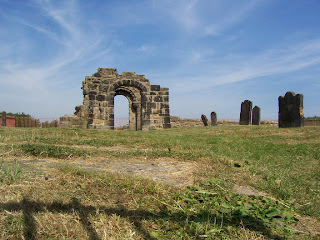 More Information:
See my other photos around Wallsend: