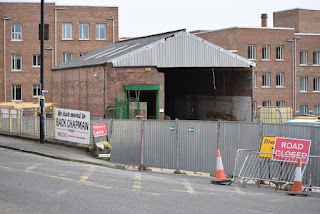 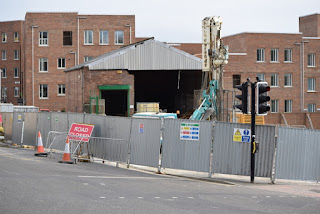 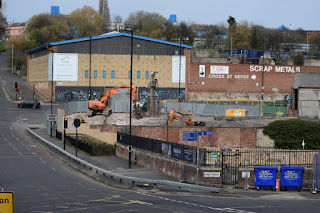 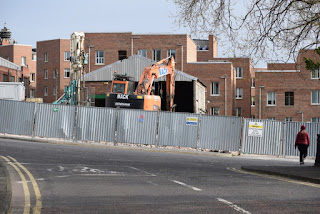 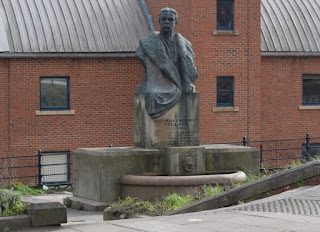 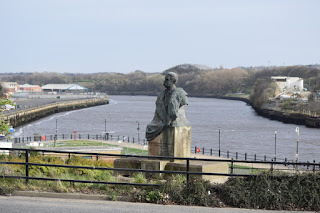 William Coulson Statue
The memorial fountain and statue is located on Horatio Street in Newcastle. It was originally located by the Haymarket when unveiled by the Lord Mayor on the 27th May 1914. Because of congestion by the Haymarket the statue was moved. Colonel Coulson was a founding member of the Humanitarian League, formed in England in 1891. The League opposed both corporal and capital punishment; and was also a forerunner to the modern animal rights movement, campaigning for the banning of all hunting for sport, and vivisection. The Humanitarian League was discontinued in 1919. The memorial is Grade II listed. Description courtesy of Co-Curate 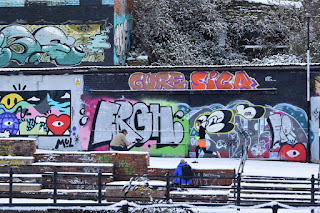 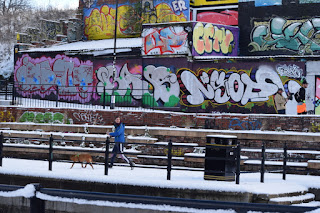 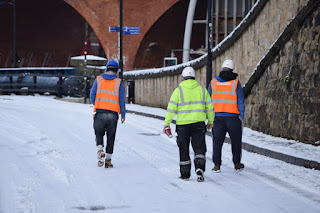 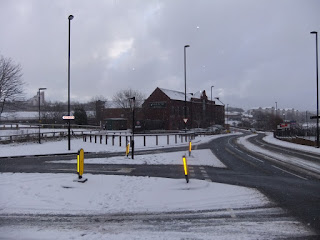 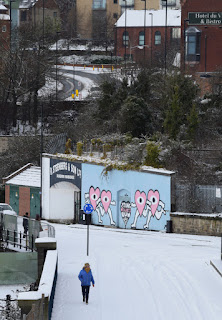 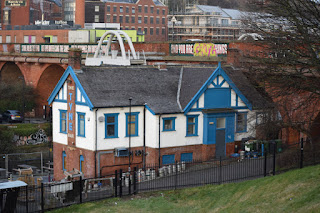 The Tyne Pub on Maling Street

See my other photos around Ouseburn