Old Eldon Square is a public square on Blackett Street. As well as green space the square is the site of a war memorial and location for the city's Remembrance Day commemoration.

Eldon Square was built as part of the 1825–40 reconstruction of Newcastle city centre. In 1824 John Dobson was commissioned by Richard Grainger to produce designs for Eldon Square. The design was for three terraces facing a central square, each terrace being of two and a half storeys. The east and west terraces consisted of 27 bays of windows, whilst the north terrace had 39 bays. The first floors had continuous cast-iron balconies with Grecian honeysuckle decoration. Beyond this and the giant Doric pilasters at the end of each terrace there was no other decoration. The terraces were faced with finely cut ashlar.

In the 1960s the west and north terraces around the square were demolished to be replaced by Eldon Square Shopping Centre which now dominates Old Eldon Square. 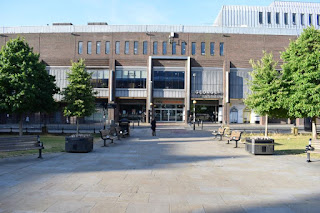 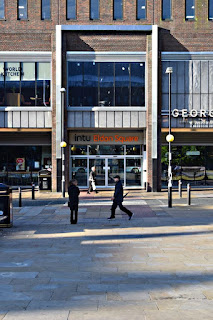 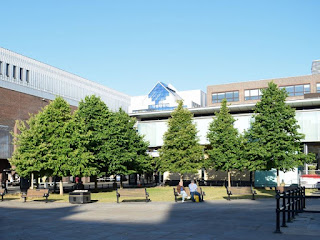 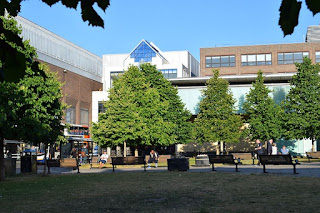 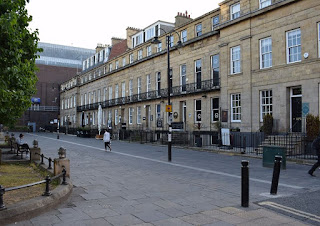 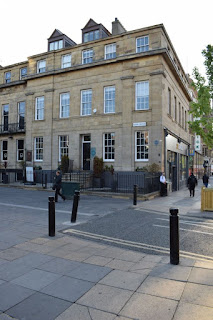 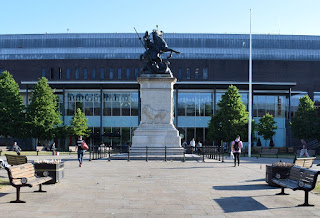 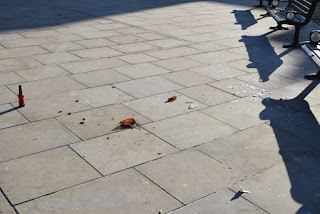 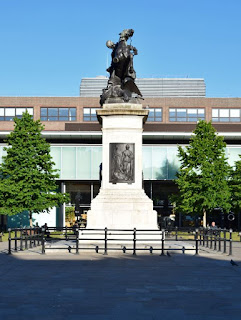 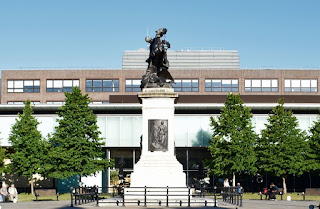 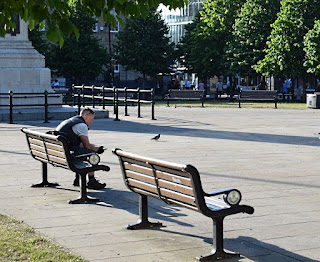 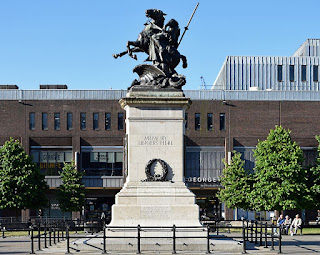 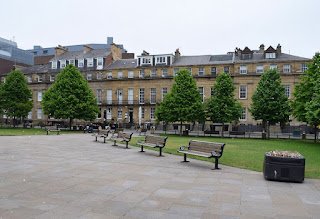 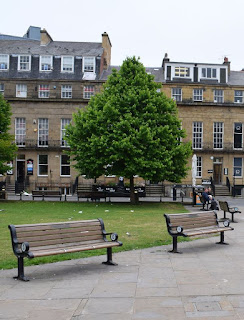 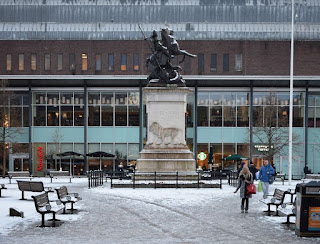 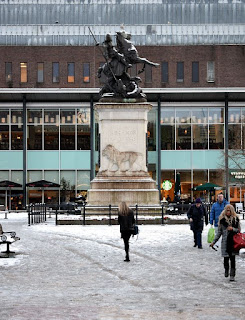 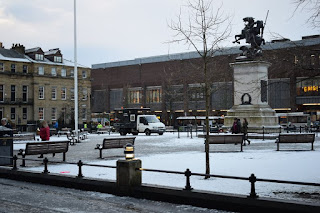 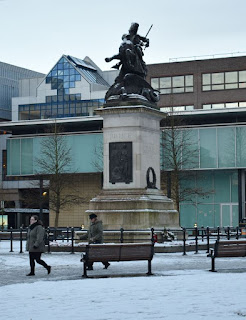