Jesmond Parish Church is a parish church in the Church of England situated in Brandling Village in the Jesmond suburb of Newcastle upon Tyne, England. The church's official name is the Clayton Memorial Church, and is unusual among Anglican parish churches in not being named after either a saint who appears in the Church's calendar or a person of the Trinity. This reflects the Church's conservative Evangelical roots.

The church had a slightly unusual beginning. 1856 saw the untimely death of Rev Richard Clayton, Master of St Thomas' Church, Haymarket, and a local Evangelical luminary. In his place the church authorities wished to appoint a High Church successor who was out of sympathy with Clayton's Reformed Evangelical principles. A large number of the congregation of St Thomas's were deeply unhappy. A committee was formed with the intention of planting a new church nearby, which "will form a central point for the maintenance and promulgation of sound scriptural and evangelical truth in a large and populous town." At the time, much of the land around the site was open fields; the building was designed by the architect John Dobson and consecrated in 1861. 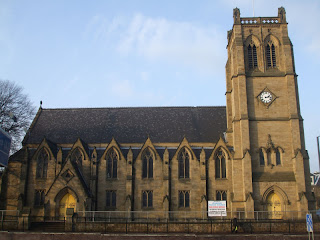 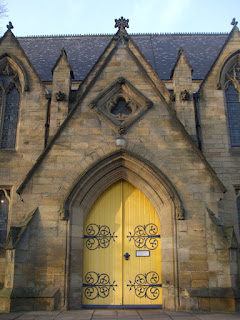 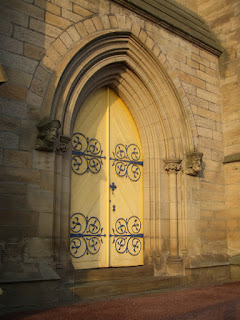 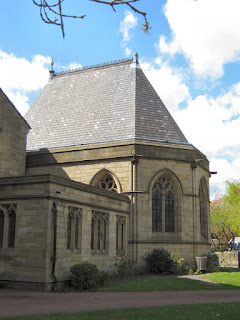 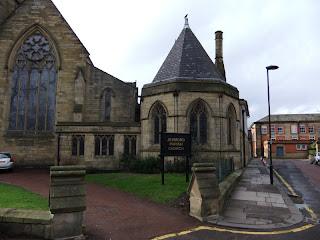 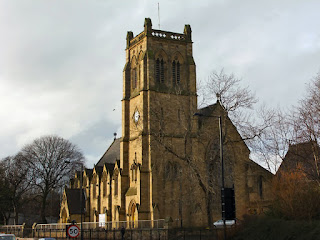 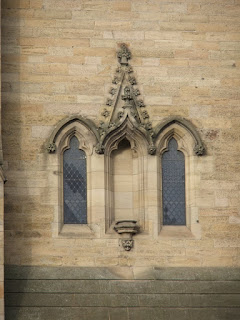 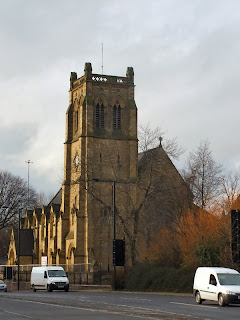 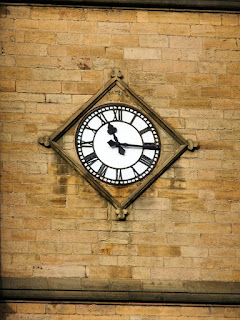 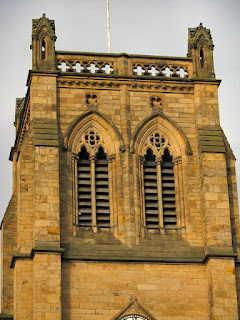 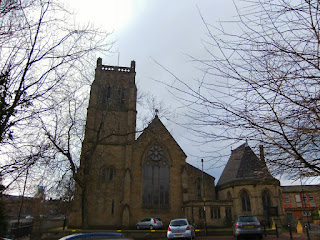