On the 21st of July 2012 a gas explosion in Heaton tore apart a house while the owner was still inside.

The house was destroyed in the blast and emergency services were quickly on the scene.
The 65-year-old occupant was taken to Newcastle’s Royal Victoria Infirmary, and a 90-year-old neighbour was treated by paramedics at the scene for shock. 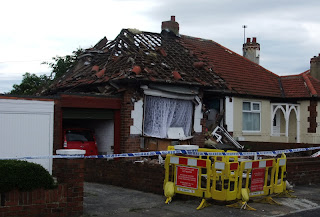 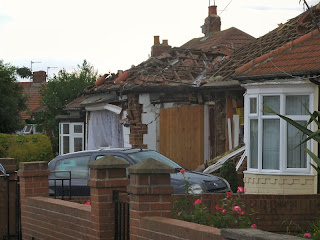 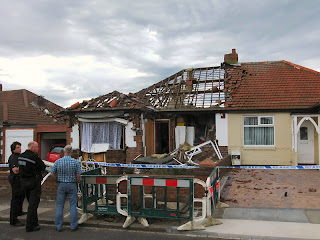 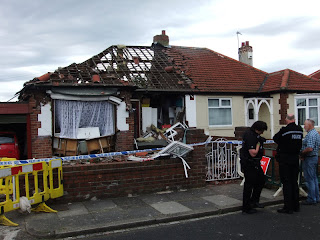