A rather neglected and run down part of Heaton Park around House of Adam and Heaton Road has been tidied up as part of the Ouseburn Parks regeneration.


September 2005
The area was once a bowling green(before my time) and the shed remained in a derelict state for many years. 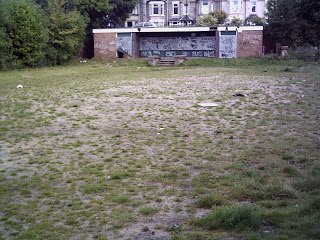 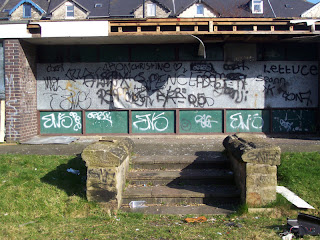 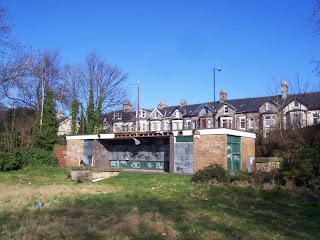 February 2008
By this time the shed was demolished and the council put some goals up. The pitch was unusable though due to all the holes in the ground. 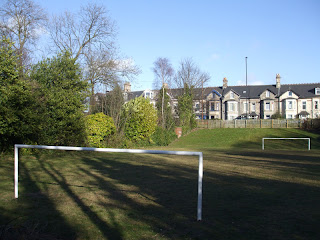 2nd March 2011
Work began on clearing the site early in the new year. 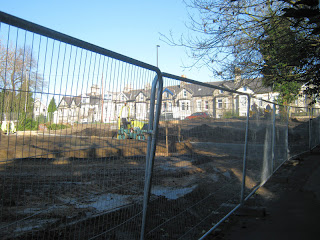 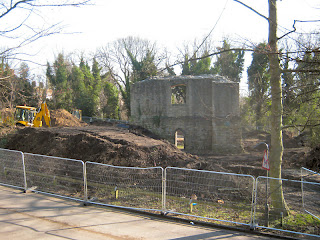 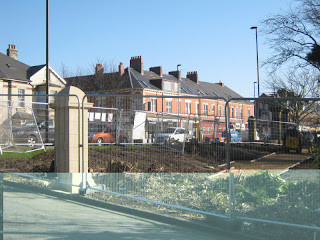 30th August 2011
What a difference! I think it's a shame they did'nt keep the football pitch though as there is not many places to have a kickabout when the park is full which it often gets on days with decent weather but you can't have it all I suppose. 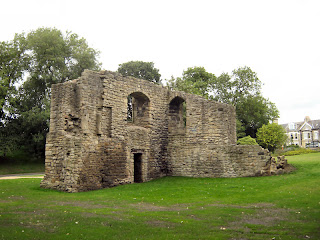 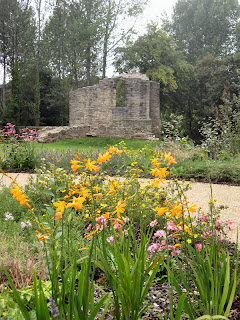 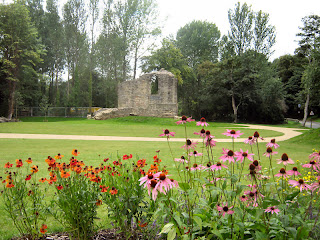